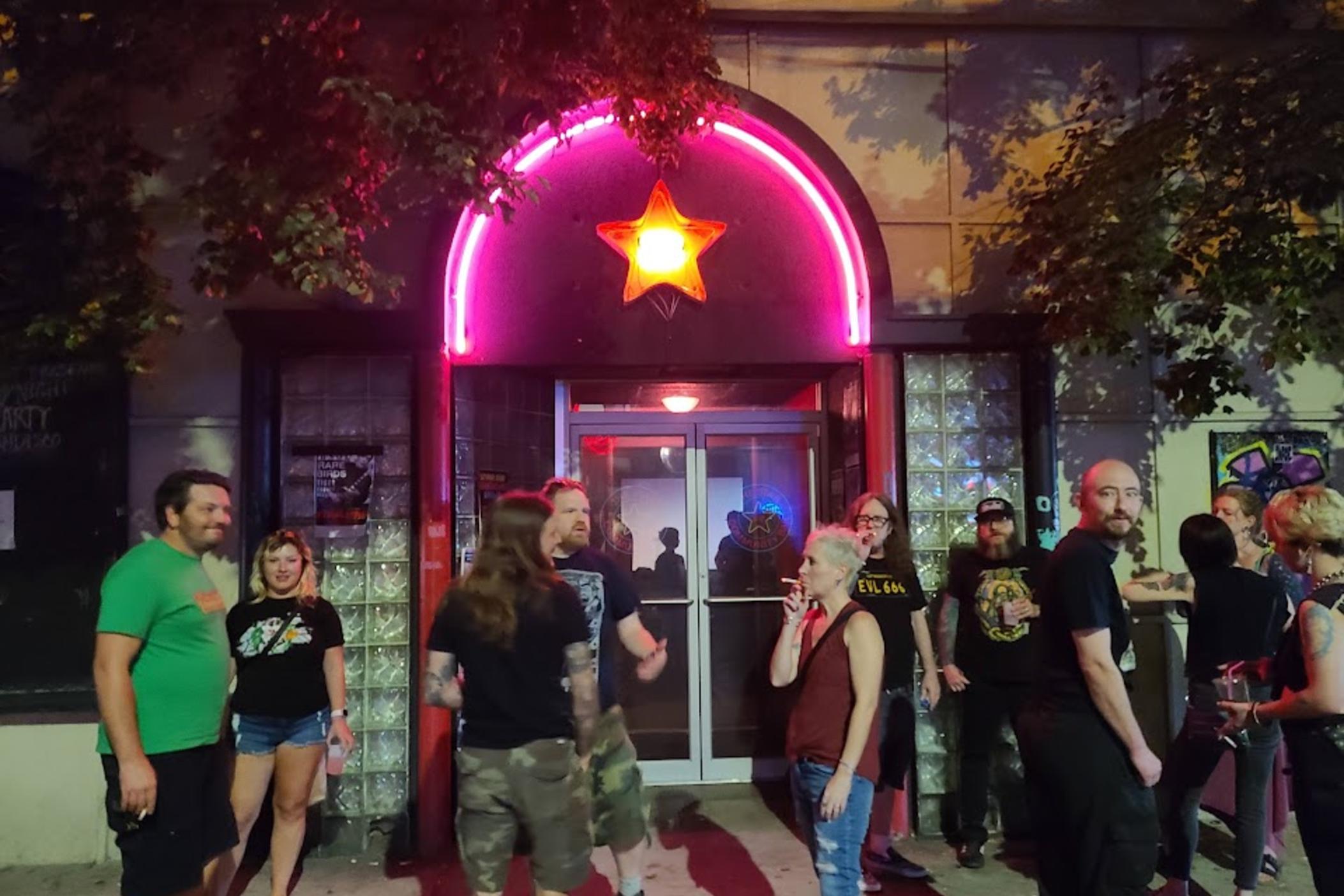 After months of community organizing and outcry, Star Community bar is safe from demolition through next year.

Atlanta developers Third & Urban terminated a contract to purchase the property. The controversial plan included a placing a commercial building where the iconic bar and music venue has stood since 1991.

Star Bar is owned by Point Centers Partners. Scott Pendergrass, a managing member, told GPB that commercial real estate is complex and the developers likely pulled out due to rising interest rates.

“They decided to put things on pause to terminate the contract and to step back and perhaps make another attempt at it sometime next year,” he said in a phone interview.

Pendergrass said COVID-19 affected all music venues negatively, but if Star Bar can thrive as a business in 2023, that will factor into long-term decisions.

Now Star Bar owners are in talks to renew the lease for 2023, but co-owner Luke Lewis says they’re still looking for a permanent solution.

“Whether it be a long-term lease, a purchase of the building, looking at a variety of options to ensure that the Star Bar is there for years to come for the next generation,” Lewis said.

With their longer lease, Lewis said they’re focused on making improvements for patrons and entertainers in the space. Renovation plans include shifting equipment to expand the floor space, potentially expanding the patio, and remodeling the green room for artists. 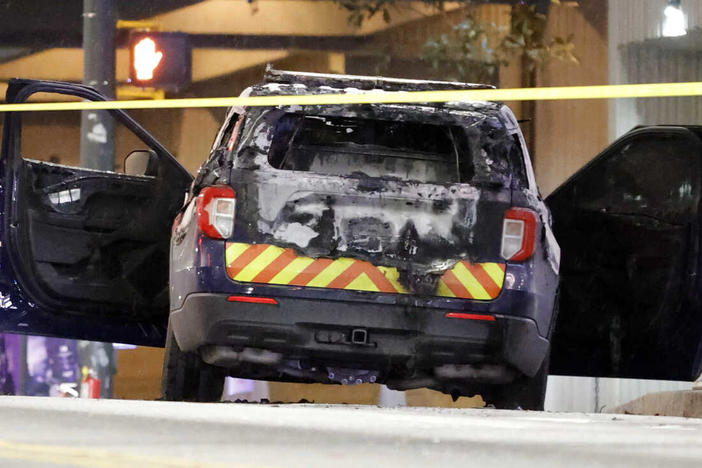 Thursday afternoon, Georgia Governor Brian Kemp made a preemptive move to prepare for the possibility of a repeat of the violence last weekend in downtown Atlanta, where protesters destroyed a police vehicle and businesses in response to an activist who was killed Jan. 18 at the planned police training center in Dekalb County known as 'Cop City.' 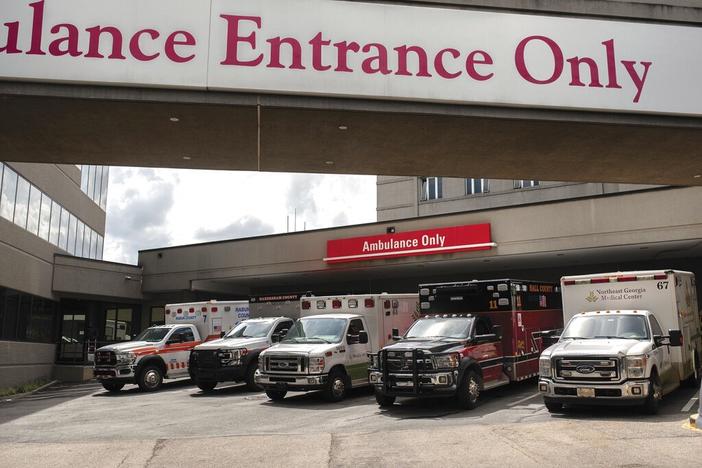 A stopgap measure will keep ambulance services running in Augusta after the end of January.

Georgia foster care officials have placed more than 400 children in hotels over the past six-months.

State regulators have given Georgia Power a permit to begin long term storage of coal ash at one of its shuttered power plants. 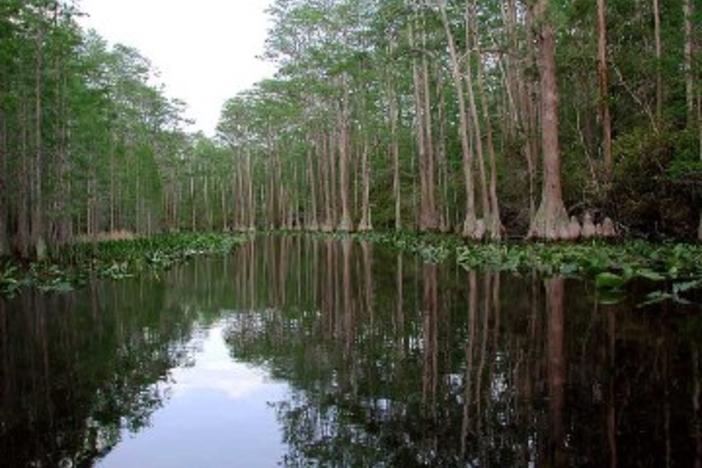 On the Thursday Jan. 26 edition of Georgia Today: Lawmakers want to block mining near the Okefenokee Swamp, Georgia is modernizing its prisons, and inflation and job automation has led to an increase in crime