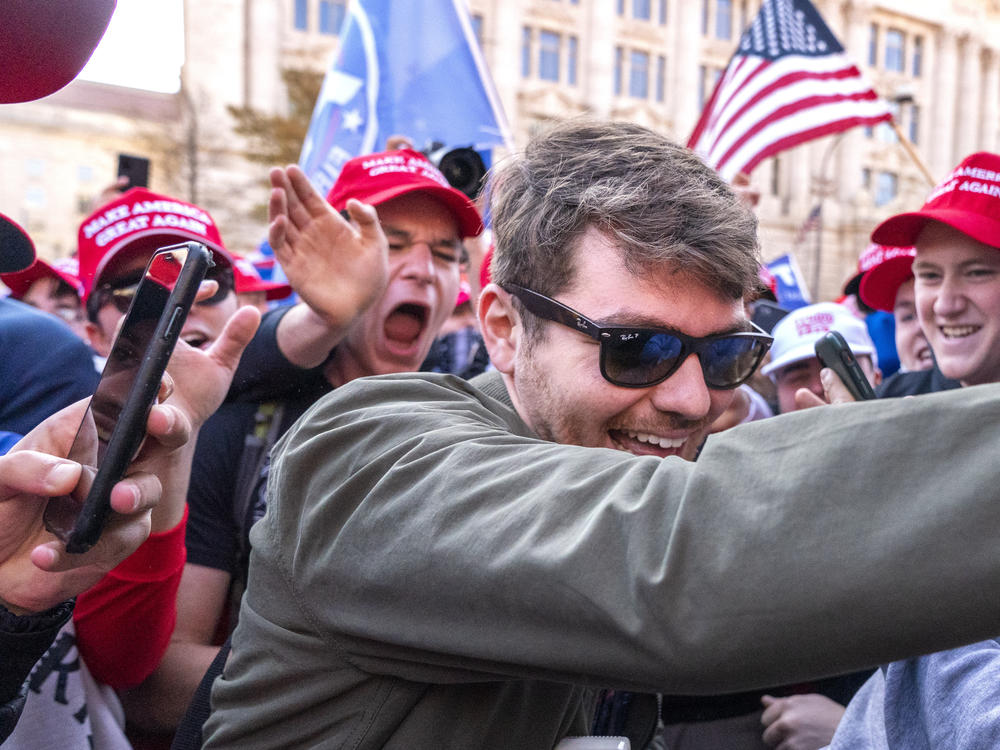 Nick Fuentes (center) greets supporters before speaking at a pro-Trump march on Nov. 14, 2020, in Washington. Fuentes, who has been labeled a white supremacist and antisemite by the Anti-Defamation League, sat down for dinner with former President Trump and Ye, the rapper formerly known as Kanye West, last week. / AP

"There is no room in the Republican Party for antisemitism or white supremacy," Senate Minority Leader Mitch McConnell said Tuesday. "And anyone meeting with people advocating that point of view, in my judgment, are highly unlikely to ever be elected president of the United States."

Earlier in the day, House Minority Leader Kevin McCarthy denounced Fuentes, who is labeled as a white supremacist pundit and organizer by the Anti-Defamation League, in language similar to McConnell's, though he stopped short of condemning the former president.

"I don't think anybody should be spending any time with Nick Fuentes. He has no place in this Republican Party," McCarthy said. "I think President Trump came out four times and condemned him and didn't know who he was."

When a reporter pointed out to McCarthy that the former president only denied knowing Fuentes — not condemning his ideologies — McCarthy responded, "Well, I condemn his ideology, it has no place in society; at all."

The former president dined with Ye and Fuentes at his Mar-a-Lago resort in Florida last Tuesday, where, according to Ye's official Twitter account, the rapper asked Trump to be his running mate for the 2024 presidential race.

Trump, who recently announced his 2024 presidential bid, took to his social media platform Truth Social on Saturday to try and clear the record. He said in a post that Ye had requested the meeting for "advice concerning some of his difficulties," noting that he doesn't know Fuentes.

The leaders' reactions to the dinner came a day after former Vice President Mike Pence said that Trump should apologize for even sitting down with Fuentes.

"Trump was wrong to give a white nationalist, an antisemite and Holocaust denier a seat at the table," Pence said in an interview with News Nation Now. "And I think he should apologize for it, and he should denounce those individuals and their hateful rhetoric without qualification."

Pence, who is mulling his own presidential run, also noted that he doesn't believe Trump is an antisemite. 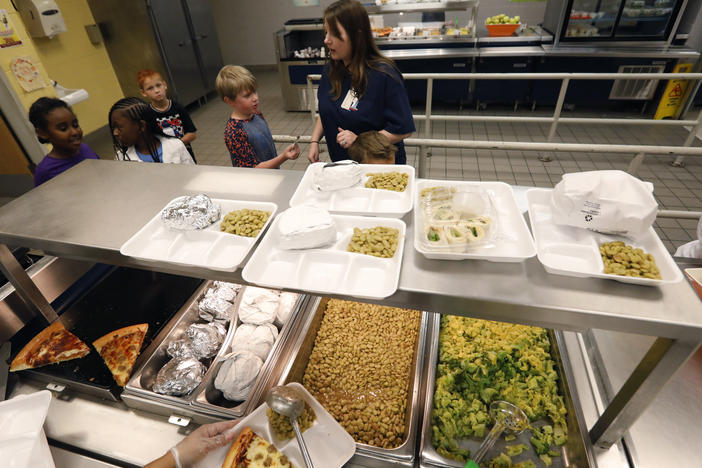 The new standards, if implemented, would limit added sugars and sodium and emphasize whole-grain and domestically-produced products. 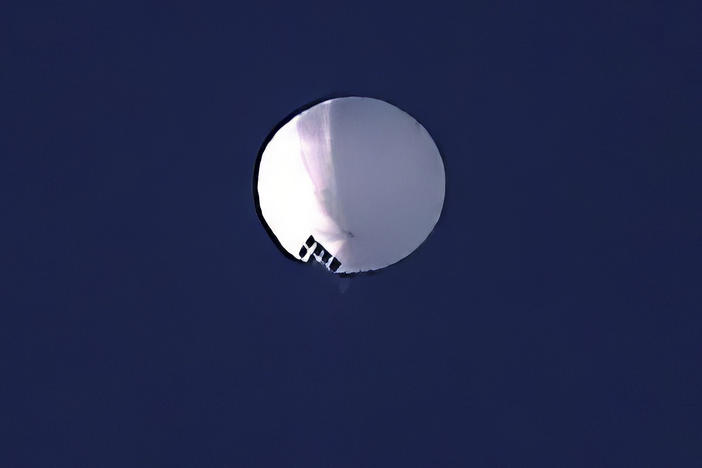 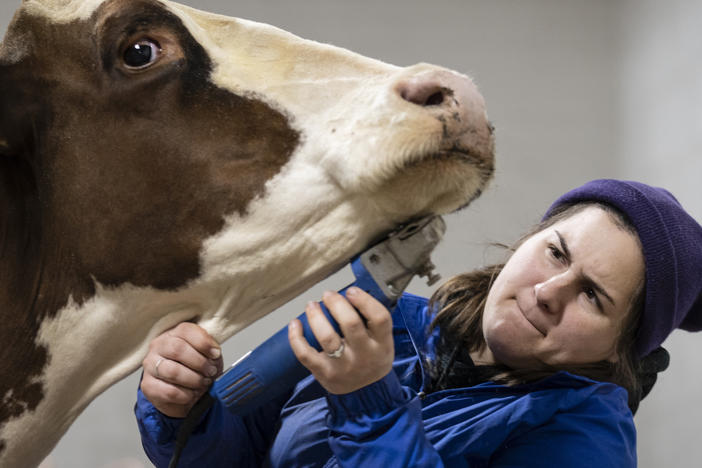 Congress gears up for another farm bill. Here's what's on the menu

Climate, food stamps, broadband and research dollars are all on the line as negotiations kick off for the 2023 farm bill.