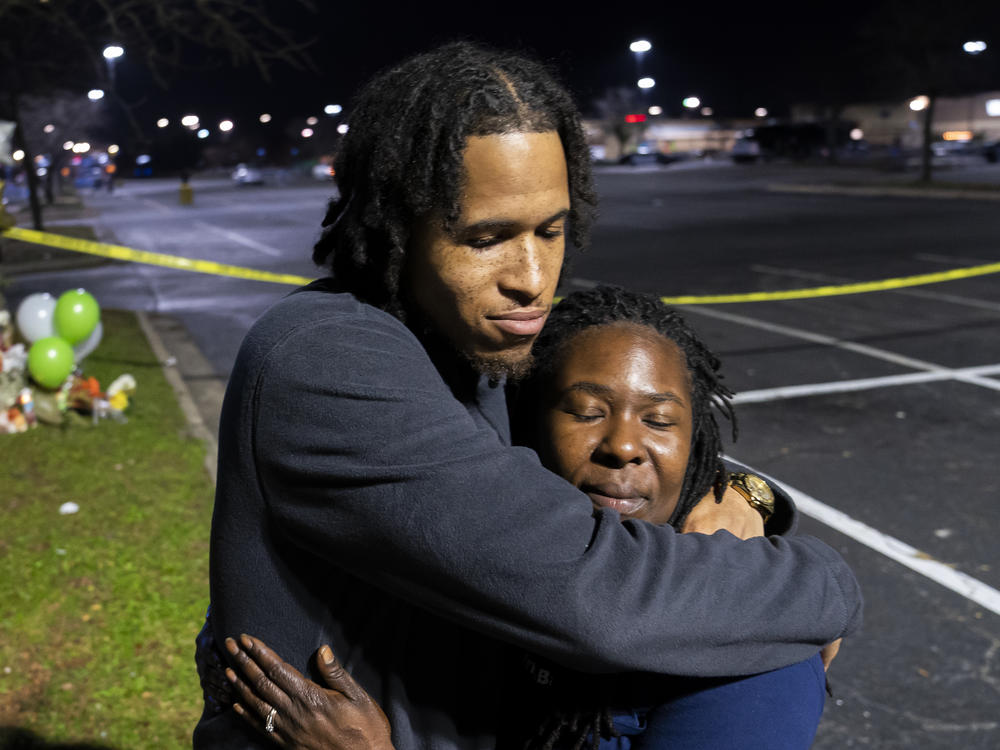 Cameron Bertrand hugs LaShana Hicks at a Tuesday memorial for those killed in a fatal shooting at a Walmart Supercenter in Chesapeake, Va. / Getty Images

The authorities have released the names of all but one of the six victims who lost their lives after a gunman opened fire at a Walmart Supercenter in Chesapeake, Va., on Wednesday. The suspect, an employee at the store, also died at the scene, while other victims sustained injuries.

The shooting took place just three days after another gunman opened fire at a LGBTQ club in Colorado, killing five people. A week earlier, three students from the University of Virginia died after a former classmate fatally shot them.

The authorities declined to share the identity of the youngest victim who died, a 16-year-old, because he is a minor. Here's what we know about the others.

Randall Blevins, 70, is the oldest victim who died at the shooting. His cousin told The Washington Post that Blevins was "the last one you'd expect something like this to happen to." Other former coworkers and friends described Blevins as a kind man and loyal employee.

43-year-old Lorenzo Gamble had been a hardworking father of two who was in charge of making the banana pudding this Thanksgiving, as his mother the Post. Gamble was quiet, enjoyed working on his car and had worked at the Walmart for 15 years.

Tyneka Johnson, from Portsmouth, Va., was the first victim to be identified after relatives shared her death on social media, according to Yahoo News. Johnson's relatives identified the 22-year-old worked as a Walmart employee.

Family members and former coworkers described 39-year-old Brian Pendleton as an outgoing, social man who battled a brain condition and spent 10 years working at Walmart, according to the Post.

Kellie Pyle, 52, reportedly died in the breakroom of the Walmart, according to relatives who spoke with the Post. Family described Pyle, 52, as a sarcastic and quirky family relatives with a two-year-old grandchild.

Pyle had plans to marry her fiance next year, according to Yahoo News. 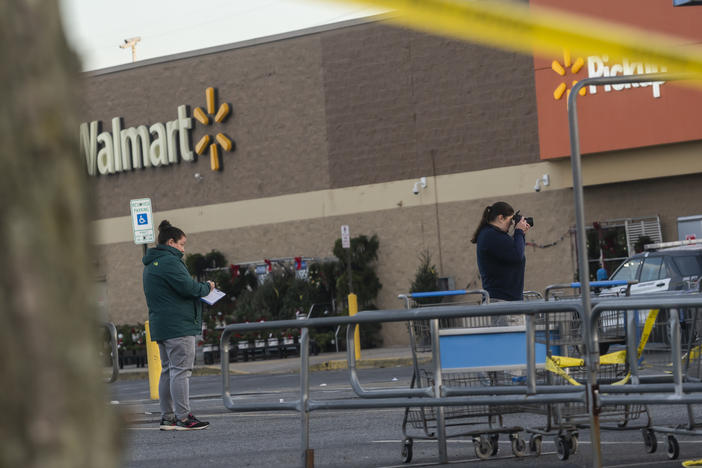 The store supervisor who fatally shot six coworkers apologized for what he was about to do while simultaneously blaming others for mocking him. 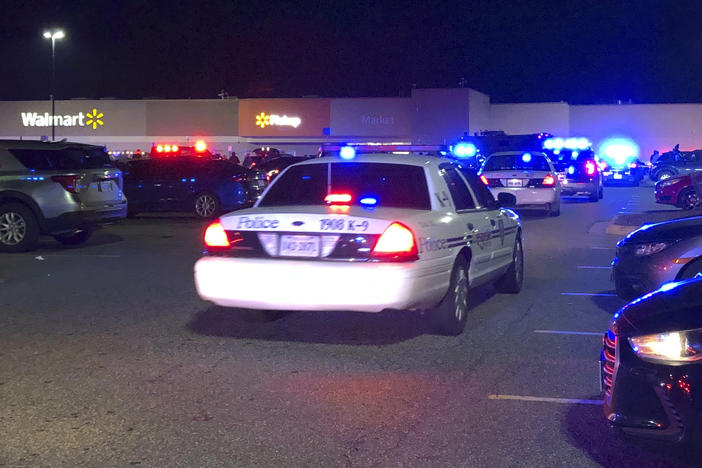 A shooter opened fire in a Walmart in Virginia late Tuesday, leaving six people dead, police said. It's the second high-profile mass killing in a handful of days. 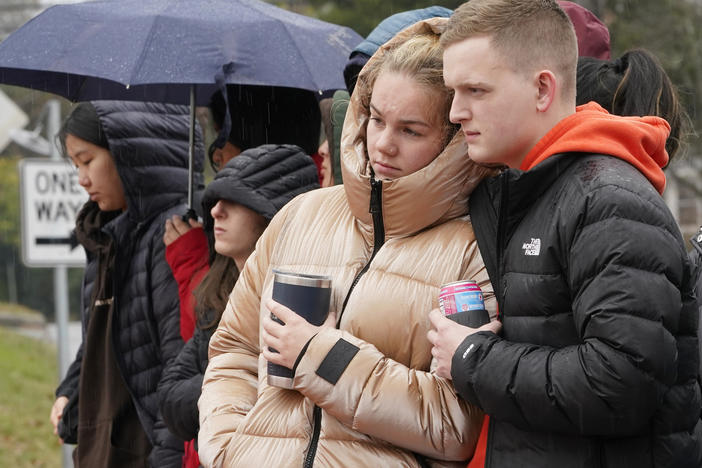 The 22-year-old student charged in the shooting deaths of fellow students at the University of Virginia faces an initial court appearance Wednesday.