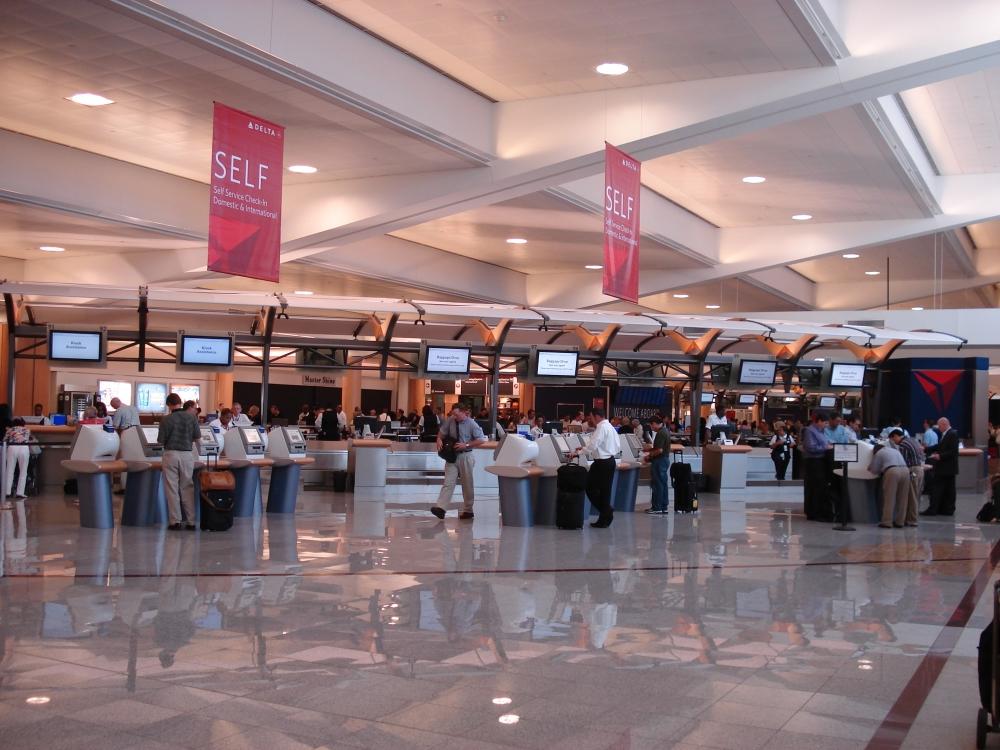 Thanksgiving travel at Hartsfield-Jackson International Airport is expected to be its busiest since the pandemic.

AAA – The Auto Club Group, the second largest AAA club in North America, says that Thanksgiving travel in Georgia is expected to be one of the busiest since 2005.

AAA forecasts that more than 1.6 million Georgians will be traveling 50 miles or more for the upcoming holiday. That mark would be an increase of 26,000 travelers (or a 2% rise) from last year’s Thanksgiving total.

Of the 1.6 million traveling, 1.5 million Georgians are expected to be driving. This would be an increase of 14,000 people from the previous year during the same time period.

This projected increase in holiday drivers comes amidst sky high gas prices. AAA says that it expects gas prices this Thanksgiving to hit the second highest recorded total in Georgia. The highest daily average gas total in Georgia was back in 2012, when it was $3.28 per gallon.

Despite the anticipated high gas prices, AAA says that it does not expect it to deter Georgians from spending time with loved ones this Thanksgiving.

“Higher gas prices don’t seem to be enough to stop people from traveling to be with family and friends,” said Montrae Waiters, spokeswoman, AAA – The Auto Club Group. “We’ve found that when gas prices are high, travelers look to offset the added cost by spending less on a hotel, shopping or dining out.”

When it comes to traveling on the roads, AAA recommends that Georgians try to leave as early in the day as possible. This is to avoid potentially heavier-than-normal congestion, which is a common occurrence amidst the holidays.

In addition to driving, air travel in Georgia is also expected to increase.

The number of Georgians who will be flying this year are projected to reach a total of 114,307. This would be an increase from last year’s air travel total of 106,840, according to AAA.

This rise in airplane travel in Georgia correlates with the rest of the U.S. Nationwide, 4.5 million Americans are expected to fly for Thanksgiving, which is an 8% increase from 2021, AAA says.

To prepare for time of exceedingly busy air travel, AAA recommends that Georgians check-in early, arrive to the airport two-to-three hours before scheduled departure, as well as pack medication and extra clothing in case of delayed or canceled flights.

In addition, AAA provided tips for Georgians who have not yet booked their flights. The organizations suggests booking flights that leave early in the day, book direct flights or ensure optimal time in-between connecting flights, as well as consider traveling on Thanksgiving day to find the best possible prices and flight availability.

And so, whether you are traveling by car or by plane, AAA says to expect this Thanksgiving time to be the busiest one in a while, and to plan accordingly in preparation for it.

“Travel is still roaring back from the pandemic,” said Debbie Haas, Vice President of Travel for AAA – The Auto Club Group.

“While gas prices and other inflationary pressures weigh on budgets, travel remains a top priority for Americans, particularly during the holidays. Travel spending is at the highest level since the pandemic began, which is a driving force behind our projections this year. AAA expects busy roads and long lines at the airport, so leave early and be flexible with your travel plans.”

This content comes to GPB through a partnership with Reporter Newspapers and Rough Draft Atlanta. 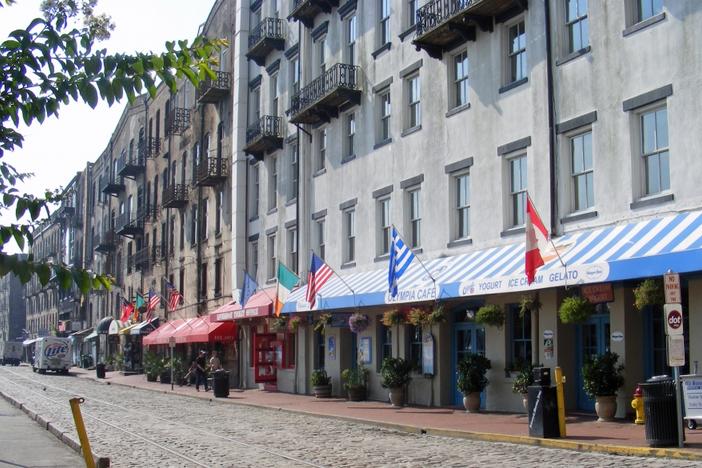 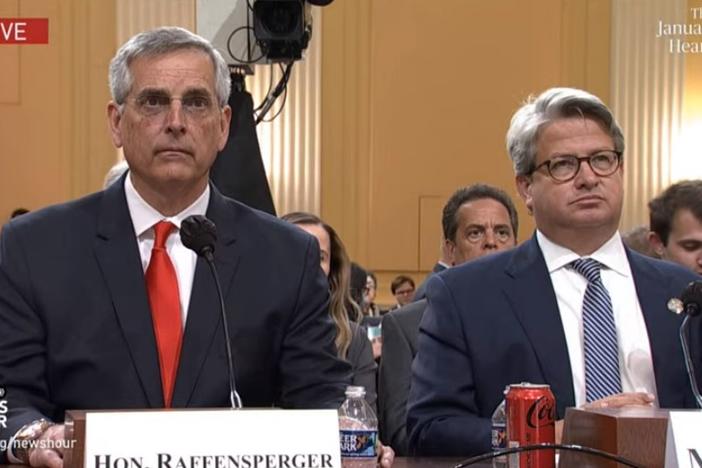 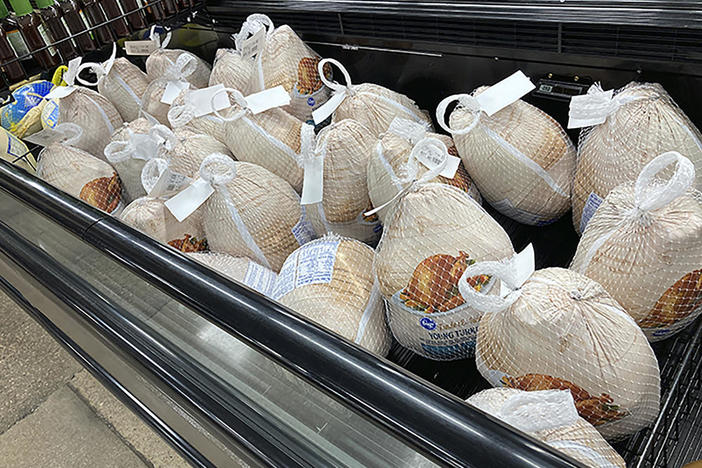