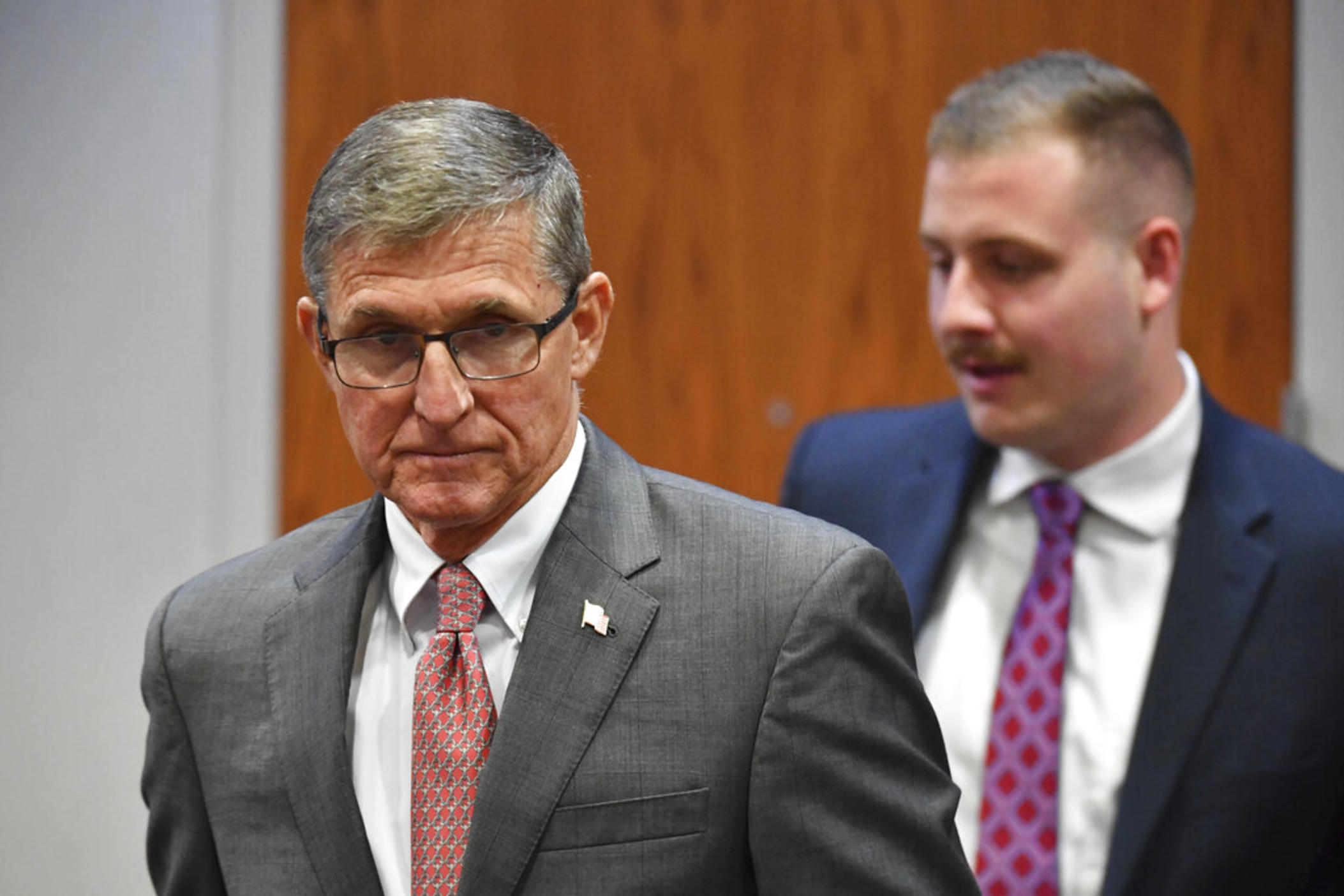 A Florida judge on Tuesday said former national security adviser Michael Flynn must testify before a special grand jury in Atlanta that's looking into whether then-President Donald Trump and his allies illegally tried to influence the 2020 election in Georgia.

Attorneys for Flynn, a retired lieutenant general who served briefly as national security adviser under Trump, had argued that the special grand jury's investigation was a civil matter, rather than a criminal one. For that reason, Flynn should not be compelled to testify, they argued.

Roberts honored that, saying, "Gen. Flynn is a material witness." The judge also denied a motion by Flynn's attorneys to stay his ruling in anticipation of an appeal.

Flynn spoke only in response to the judge's questions and did not answer reporters' questions after the hearing. Because Flynn lives outside Georgia, Fulton County District Attorney Fani Willis had to use a process to try to get a judge where he lives in Florida to order him to comply with her summons.

The investigation, led by Willis, is seen as one of the most significant potential legal threats to the former president as he prepares to announce a third run for the presidency. Willis has sought the testimony of numerous high-profile Trump associates as witnesses in the investigation.

Cassidy Hutchinson, who served as an aide to Meadows, is expected to appear before the special grand jury Wednesday. In testimony in June before the U.S. House committee investigating the Jan. 6, 2021, attack on the U.S. Capitol, Hutchinson detailed what she saw and heard at the White House on that day and in the days preceding the insurrection, including discussions of how Trump's election loss could be overturned.

The special grand jury has also heard from high-ranking state officials, including Secretary of State Brad Raffensperger and Attorney General Chris Carr. Gov. Brian Kemp, who had tried unsuccessfully to avoid testifying but was allowed to delay his appearance until after last week's election, was seen leaving the courthouse Tuesday. All of those state officials received calls from Trump in the aftermath of the 2020 election.

In an interview on a right-wing cable news channel in mid-December 2020, Flynn said Trump "could take military capabilities" and place them in swing states and "basically re-run an election in each of those states," Willis wrote in a petition seeking to compel his testimony before the special grand jury.

Flynn also met at the White House on Dec. 18, 2020, with Trump, attorney Sidney Powell and others associated with the Trump campaign for a meeting that, according to news reports, "focused on topics including invoking martial law, seizing voting machines, and appointing Powell as special counsel to investigate the 2020 election," Willis wrote.

And he attended meetings in November 2021 at the South Carolina home of conservative attorney Lin Wood. Willis wrote that Wood said in a television interview that they met to look into possible ways to influence the election results in Georgia and elsewhere. Wood told The Associated Press that he testified before the special grand jury last week.

Willis opened the investigation early last year, shortly after a recording of a Jan. 2, 2021, phone call between Trump and Raffensperger was made public. In that call, the Republican president urged Raffensperger to "find" the votes needed to overturn his narrow loss in the state to Democrat Joe Biden.

The investigation's scope has broadened since then, and a special grand jury with subpoena power was seated in May, allowing Willis to compel testimony from people who might otherwise refuse. The special grand jury operates in secret with witness testimony closed to the public.

Special grand juries in Georgia are generally used to investigate complex cases with many witnesses. They can compel evidence and subpoena testimony from witnesses, but they cannot issue indictments. Once its investigation is complete, a special grand jury can recommend action, but it remains up to the district attorney to decide whether to then seek an indictment from a regular grand jury. 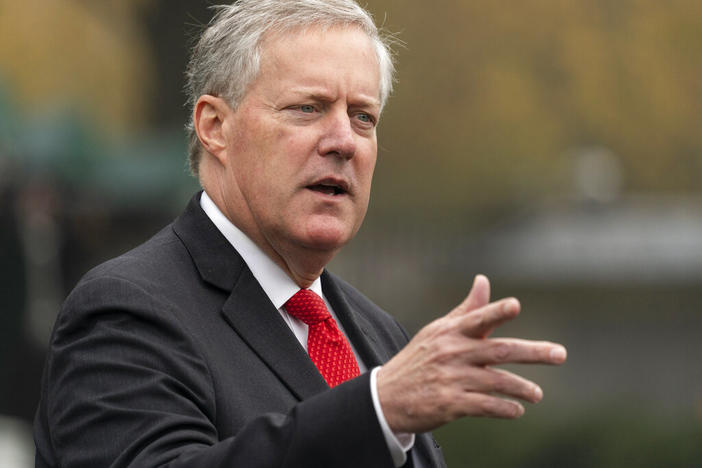 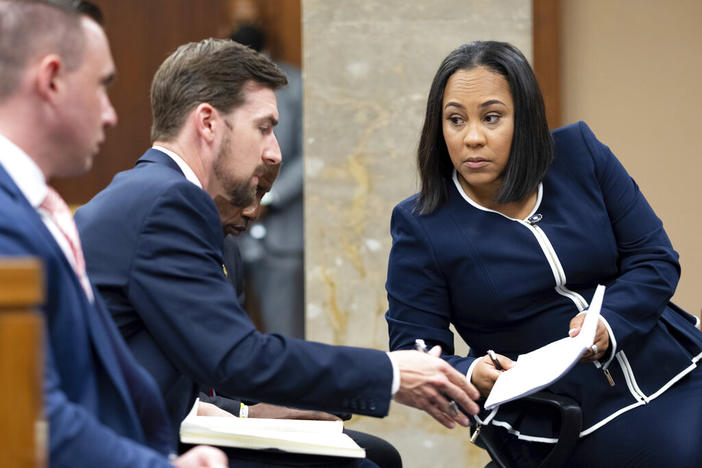 Georgia's secretary of state is expected to appear next week before a special grand jury in an investigation into whether former President Donald Trump and others illegally tried to meddle in the 2020 election in the state.