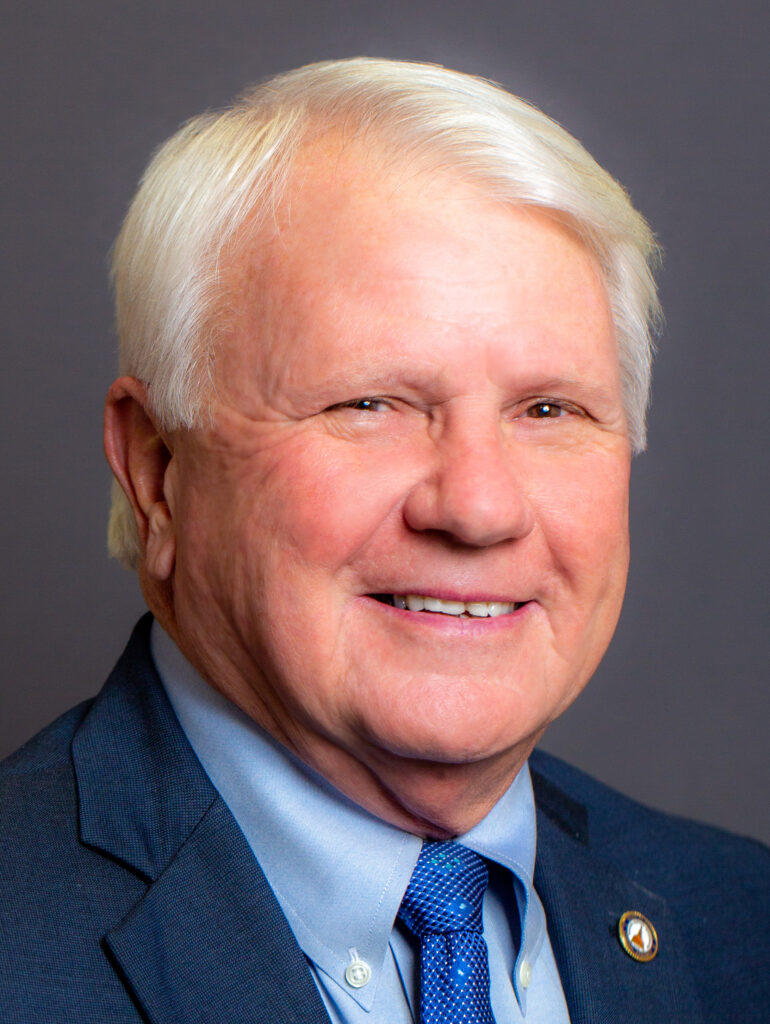 If Burns is elected speaker by the full House on the first day of the 2023 legislative session in January, he would succeed Speaker David Ralston, R-Blue Ridge, who is stepping down from leadership because of health concerns.

“All of these were House priorities I worked on as a member of your leadership team,” Burns told his GOP colleagues.

Fleming, a lawyer and former chairman of the House Judiciary Committee, led the House in the fight over a controversial election-reform bill the General Assembly passed last year in the wake of the 2020 elections. The legislation passed over complaints of voter suppression from minority Democrats.

“We had to make some changes in our election law because of abuses that took place during the pandemic,” Fleming said.

Both Burns and Fleming paid tribute to Ralston, who has served as speaker since 2010.

“He was a mentor to me,” Fleming said.

“We owe him a debt of gratitude for his leadership and service,” Burns added.

Burns, a retired educator and farmer, was elected to the House in 2004 after a brief stint as a member of the State Transportation Board. He was elected majority leader in 2015.

Burns represents the 159th House District, which includes all of Screven County and parts of Bulloch and Effingham counties. 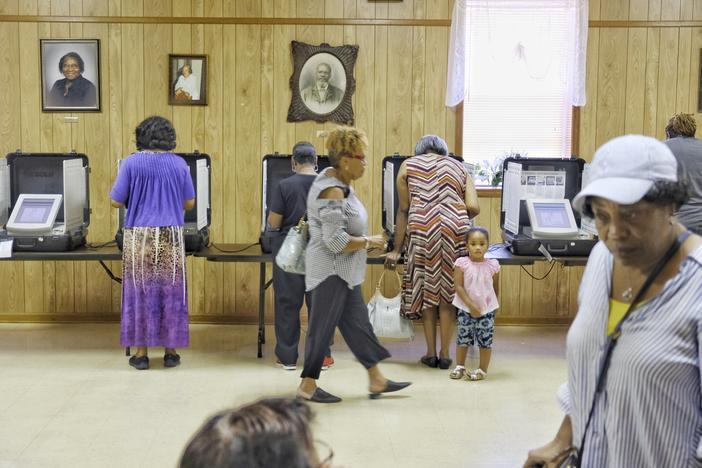 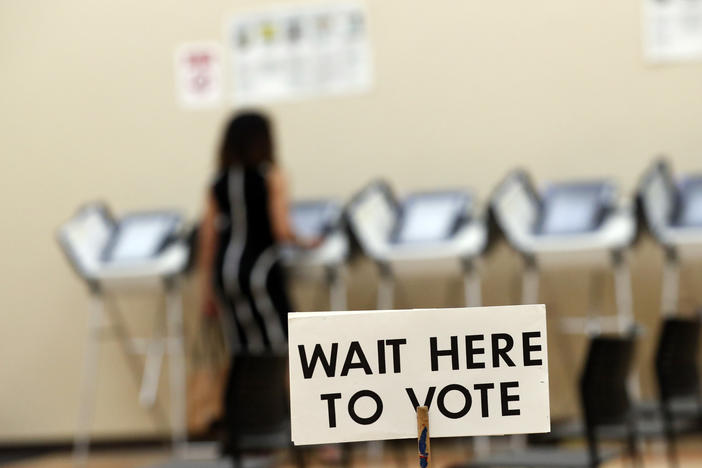 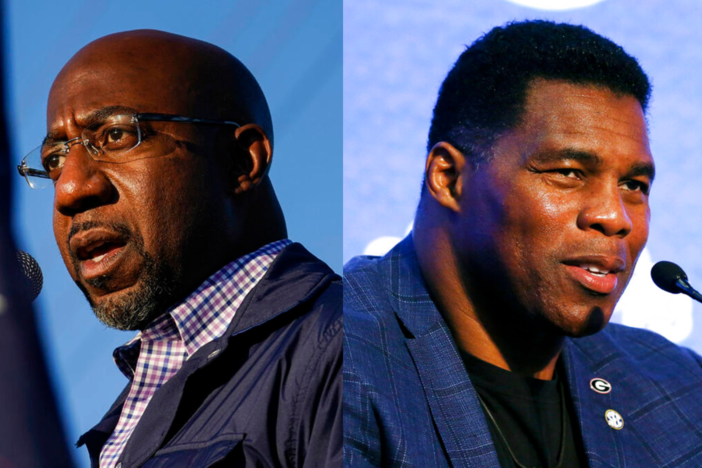