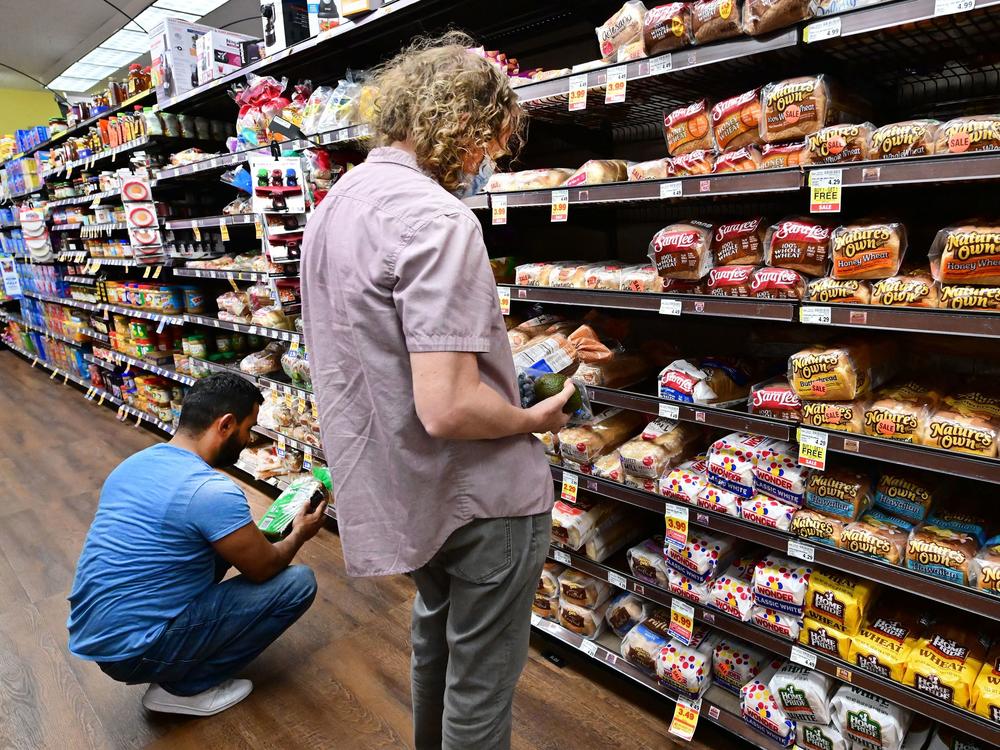 People shop for bread at a supermarket in Monterey Park, California on October 19, 2022. Grocery prices were up 12.4% last month from a year earlier, a government report showed. / AFP via Getty Images

Stocks surged in their biggest rally in two years on Thursday, after a better-than-expected inflation report showed that the galloping price increases that consumers have endured all year are beginning to slow.

Consumer prices in October were 7.7% higher than a year ago, according to the Labor Department. That's a slower pace of inflation than September's 8.2% rate. It's also the smallest year-on-year increase in prices since January.

And the price hikes between September and October were significantly smaller than forecasters had expected.

Wall Street greeted the report as as a sign that the Federal Reserve may ease up on the gas in its current drive to contain inflation.

The Fed has been raising interest rates aggressively in an effort to tamp down demand and bring prices under control. After ordering jumbo rate hikes of 0.75 percentage points at each of its last four meetings, the Fed is widely expected to adopt a smaller increase of 0.5 points when policymakers next meet in December.

Wall Street analysts said that Thursday's inflation reading will give the central bank good reason to go with a smaller hike.

Excluding volatile food and energy costs, annual inflation was 6.3% in October — down from 6.6% the month before.

Housing costs accounted for nearly half the monthly price increase, but rents showed their smallest increase in five months. Food costs rose at the slowest pace in 10 months. Gasoline prices rose 4% in October, but remain well below their peak price in early summer.

"Today's report shows that we are making progress on bringing inflation down," President Biden said in a statement. "It will take time to get inflation back to normal levels – and we could see setbacks along the way – but we will keep at it and help families with the cost of living." 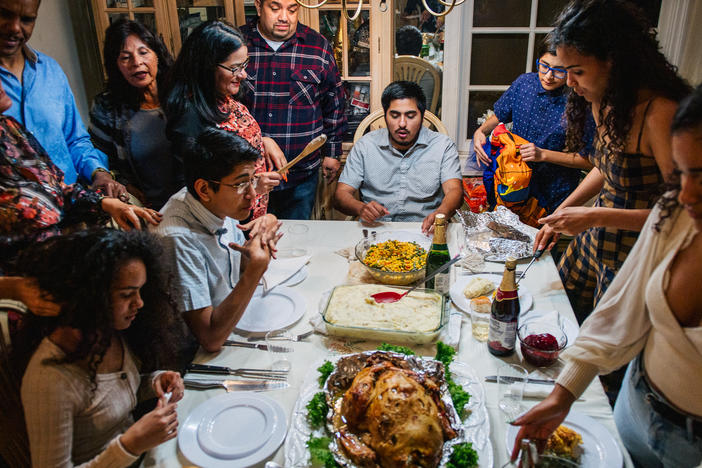 Rising prices are on the menu for Thanksgiving, with inflation currently at 7.7%

With Thanksgiving just two weeks away, food and family are on many people's minds. But turkey and travel will carry a hefty price tag this year. The annual inflation rate in October was 7.7%. 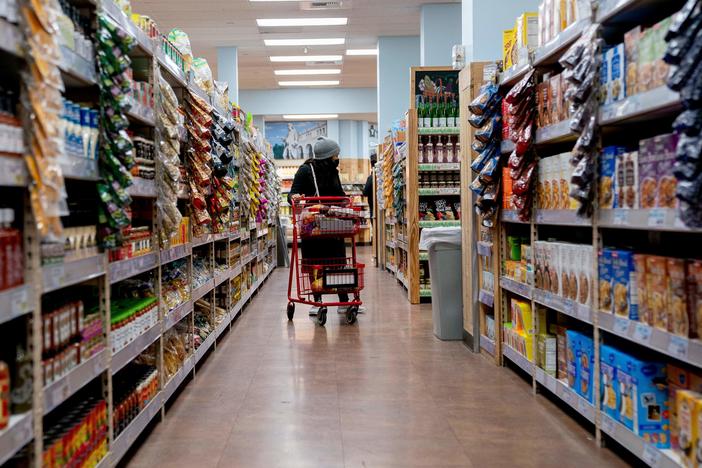 Inflation in March was the highest since December of 1981, with prices up 8.5% from a year ago. Rising prices are especially hard on low-income people, who spend more of their money on necessities. 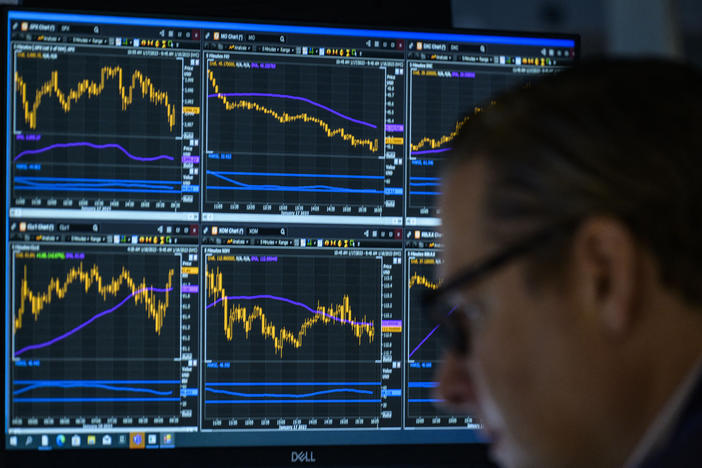 Markets are surging as fears about the economy fade. Why the optimists could be wrong

The markets have rallied this year as investors believe inflation will continue to ease and that the economy will avoid a recession – but it could end in tears.