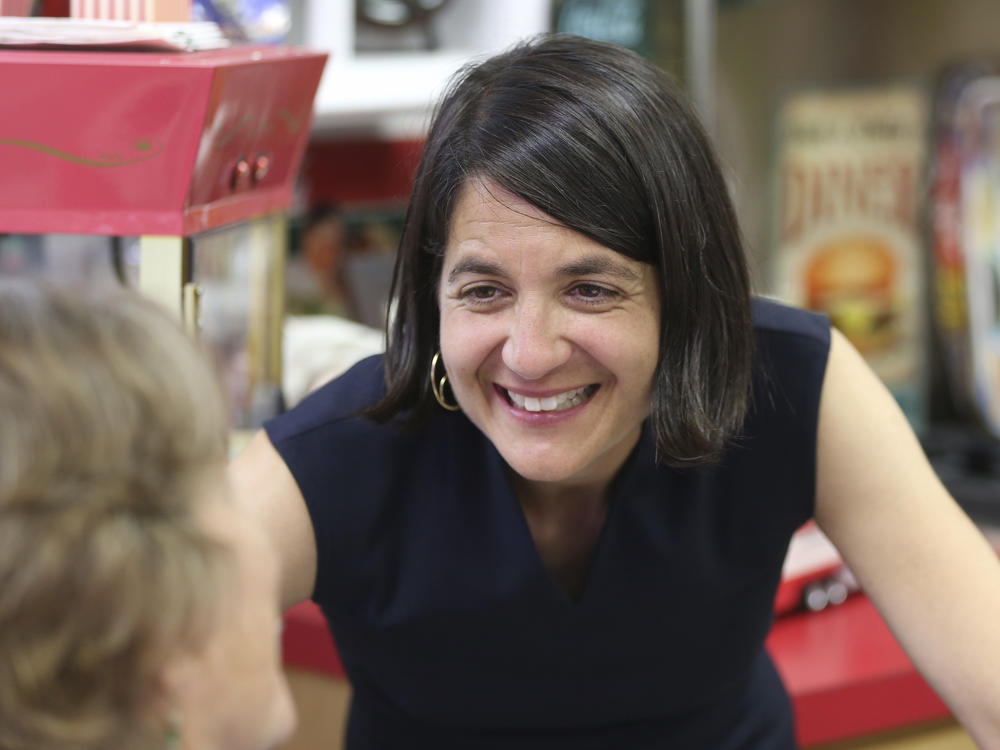 Vermont state Sen. Becca Balint will become the first woman and first LGBTQ person to represent the state in Congress after winning the election for Vermont's one House seat. / AP

All 50 states in the U.S. have now sent a woman to represent them in Congress.

Vermont was the last state to have never elected a woman to Washington, but on Tuesday, state Sen. Becca Balint won the state's lone seat in the House of Representatives. She was heavily favored to beat out Republican Liam Madden and will become the first woman and the first openly LGBTQ person to represent the state.

In an interview with NPR the week before Election Day, Balint said the weight of making history was starting to hit her.

"I definitely have heard from a lot of constituents how they're excited to be sending a woman to Congress for the first time, to be sending an openly gay person," Balint said.

"Representation absolutely matters ... just being able to picture yourself in that role is important," she said.

Balint said one of the reasons that she held back from running for office at first was because she couldn't picture herself doing it as an openly gay person.

"I didn't have any role models ... it was not something that felt possible to me. So I'm creating that sense of possibility for my constituents and their kids and grandkids and that is so exciting to me," Balint said.

Balint is taking over the seat previously held by Rep. Peter Welch, a Democrat who was elected Tuesday night to represent Vermont in the Senate, replacing long-serving Sen. Patrick Leahy. Leahy, 82, was first elected to the Senate in 1974 and didn't seek reelection this year. 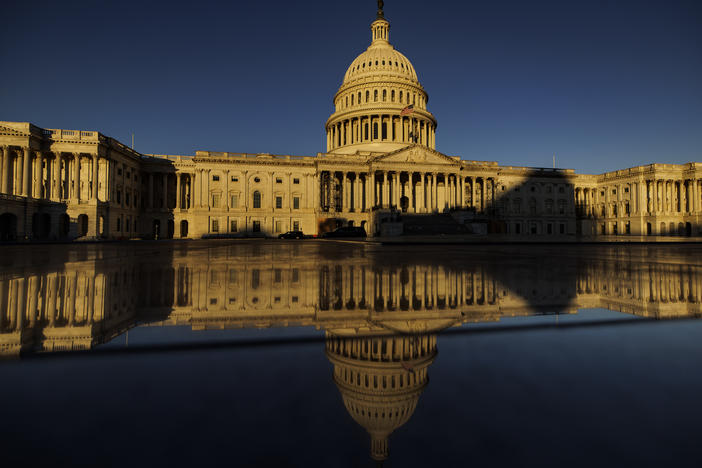 The midterm elections dust has settled in Washington. Here are 5 key takeaways

Overall, the electorate delivered a warning against going too far, against extremes, but we're likely headed for a messy, partisan two years. Here, five lessons learned from last week's midterms. 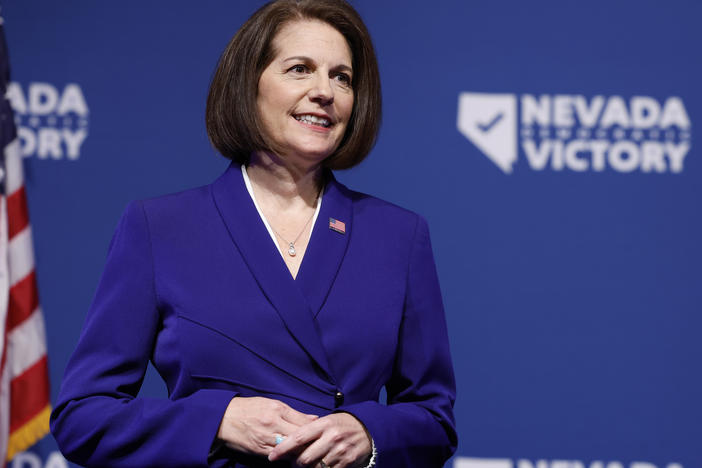 Democrats retained control of the U.S. Senate after Sen. Catherine Cortez Masto won reelection in an exceptionally close race. She speaks with Morning Edition about what the race means for her party. 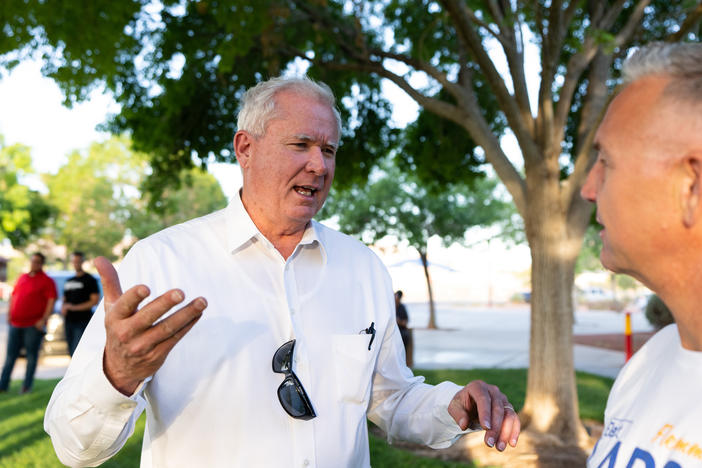 Democratic Rep. Dina Titus has won reelection in Nevada's 1st Congressional District, holding on to a vulnerable House of Representatives seat for the party, according to the Associated Press.