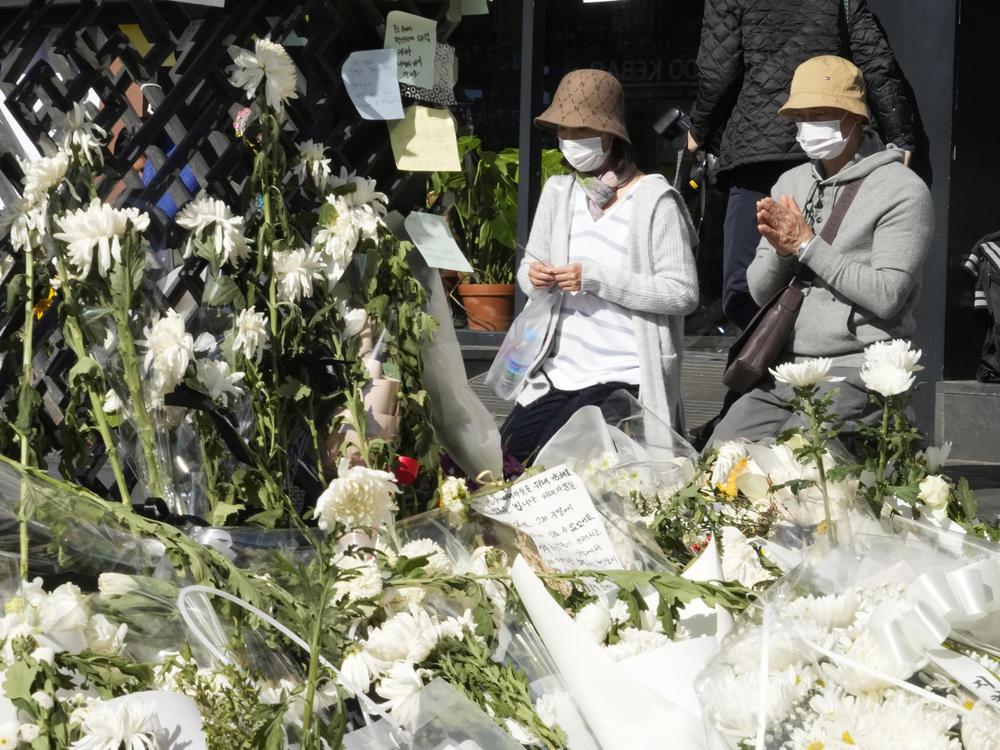 People pray for victims of a deadly accident during Saturday night's Halloween festivities, at a makeshift flower-laying area set up near the scene of the accident in Seoul, South Korea, Wednesday, Nov. 2, 2022. / AP

SEOUL, South Korea — South Korea's National Police Agency on Wednesday raided local police departments in the capital, Seoul, and the city's Yongsan district office as it investigates whether official ineptitude contributed to a deadly crowd surge that killed 156 people in the neighborhood of Itaewon.

The raids came a day after the national agency acknowledged that Seoul police failed to act for hours despite receiving at least 11 emergency calls from pedestrians warning about a swelling crowd of Halloween revelers getting out of control ahead of the crush on Saturday in a narrow alley near Hamilton Hotel.

The national agency said members of its special investigation unit were retrieving documents and other materials from the Seoul Metropolitan Police Agency and Yongsan's police station, district office and fire department and other offices. Local officials and police have faced sharp questions about why they didn't employ crowd controls or sufficient personnel in the small nightlife district despite anticipating a crowd of 100,000 following the easing of COVID-19 restrictions in recent months.

Yoon said police have launched an intense internal probe into the officers' handling of the emergency calls and other issues, including the on-the-spot response to the crowd surge in Itaewon that night.

South Korea's interior minister and emergency office chief, the Seoul mayor and the head of the Yongsan ward office, which governs Itaewon, have all offered public apologies.

As of Wednesday, 156 people were confirmed as dead and 157 were being treated for injuries after they were trampled in a crowd surge centered in a narrow alley that runs between the hotel and a dense row of storefronts. 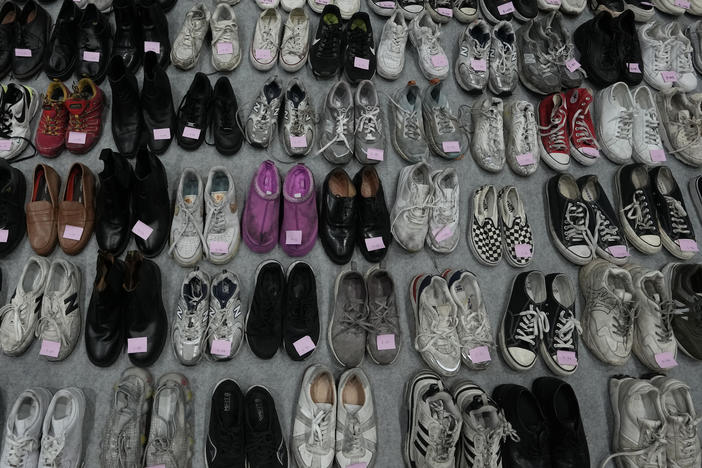 After the tragic crush, hundreds of lost shoes await their owners at a Seoul gym

Police have assembled the crumpled shoes — part of the many personal objects left by victims and survivors of the tragedy — in hopes that the owners, or their friends and family, will retrieve them. 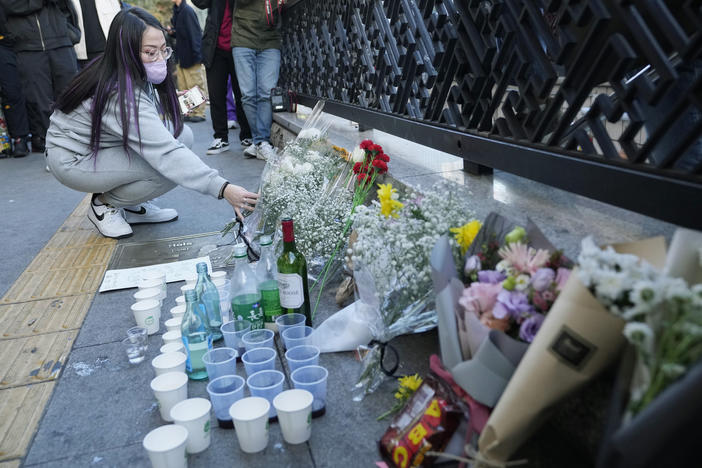 South Korean officials say at least 26 foreign nationals were among the more than 150 people killed in the incident in Seoul's Itaewon district. Many were young adults celebrating Halloween. 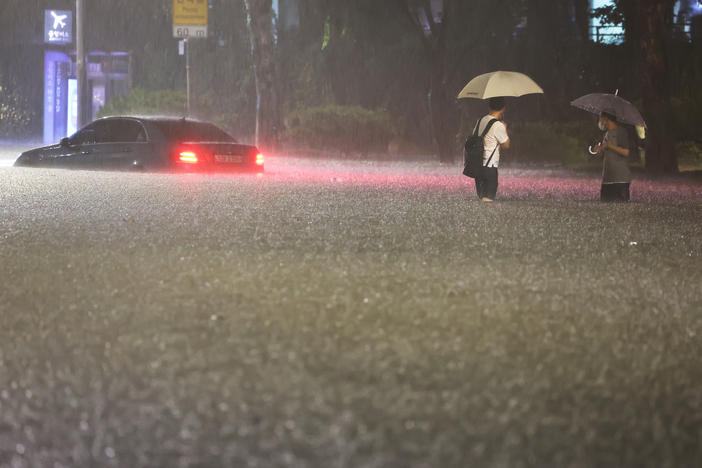 Some of the heaviest rain in decades swamped South Korea's capital region, turning Seoul's streets into car-clogged rivers and leaving at least eight people dead and seven others missing.