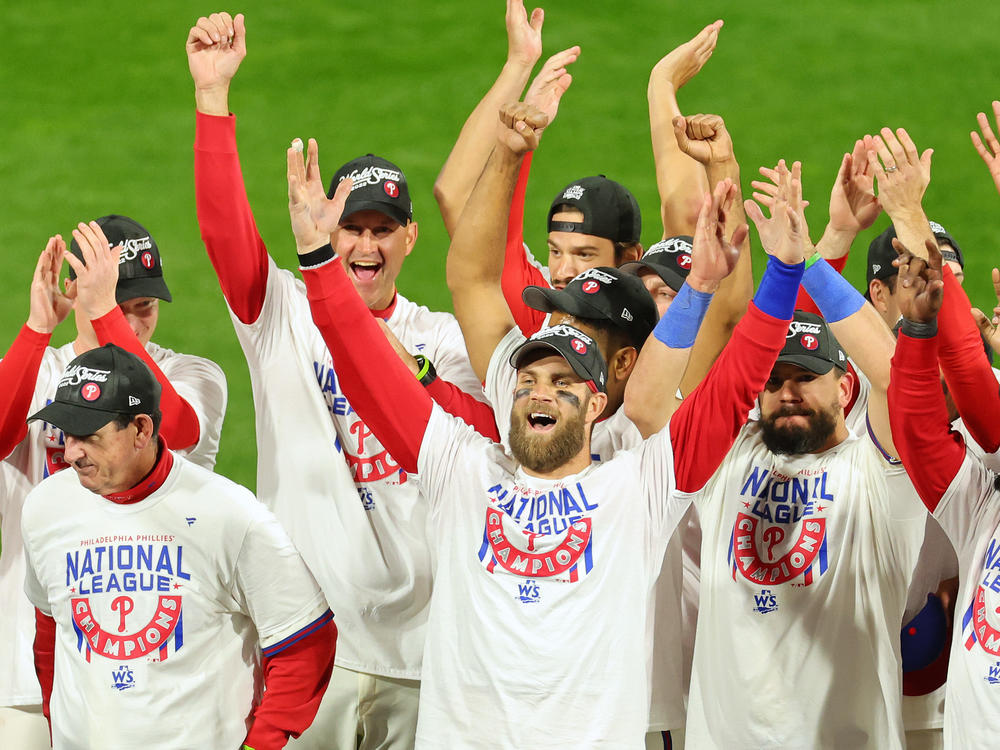 Bryce Harper, center, of the Philadelphia Phillies celebrates with teammates after defeating the San Diego Padres in game five to win the National League Championship Series at Citizens Bank Park on October 23, 2022 in Philadelphia. / Getty Images

Major League Baseball has its World Series lineup set, as a familiar face will square off against a team that hasn't been to the Fall Classic in 13 years.

The Houston Astros rallied from an early three-run deficit Sunday night to sweep past the New York Yankees 6-5, and win the series in four straight games. The Astros advanced to 7-0 in this year's postseason after sweeping the Seattle Mariners in the divisional round of the playoffs.

In Philadelphia earlier Sunday, the Phillies defeated the San Diego Padres 4-3, winning its series in five games. Bryce Harper hit a two-run homer in the eighth inning to lift the Phillies to its clinching victory. Harper, who signed a $330 million contract to sign with the Phillies, reportedly gave a preview of his dramatic series-winning home run to team hitting coach Kevin Long.

"I said, 'Let's give them something to remember,'" Harper said, reported ESPN.

Houston's Sunday win extended a dominating 2022 season that included 106 victories in the regular season. The Astros advanced to the World Series for the fourth time in the past six years and have now eliminated the Yankees from the playoffs for the fourth time since 2015. The team lost in the World Series last year and is looking to win its first championship since 2017.

By contrast, Philadelphia began slowly in the season. The team was 21-29 entering the month of June and fired manager Joe Girardi. The Phillies finished 87-75 in the regular season and was the last team in the majors to qualify for the postseason. Philadelphia will now try to become the first team in Major League Baseball that finished in third place in its division to win the World Series.

Philadelphia travels to Houston to play Game 1 of the World Series on Friday. 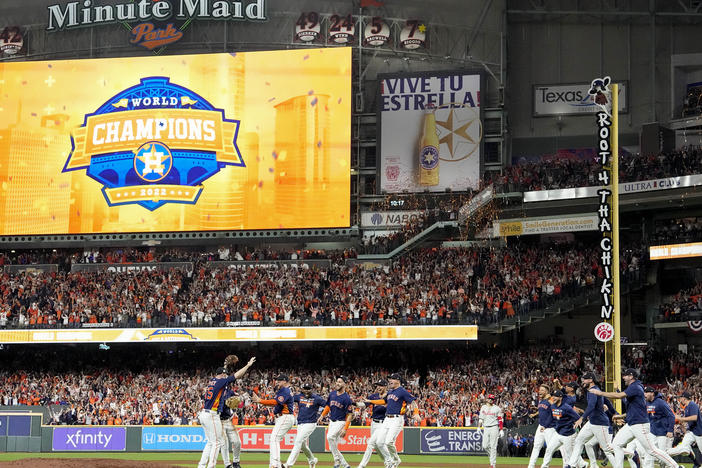 The Houston Astros have won the World Series, beating the Philadelphia Phillies

Yordan Alvarez hit a moon shot that sent Space City into a frenzy, and the Houston Astros to their second World Series title. 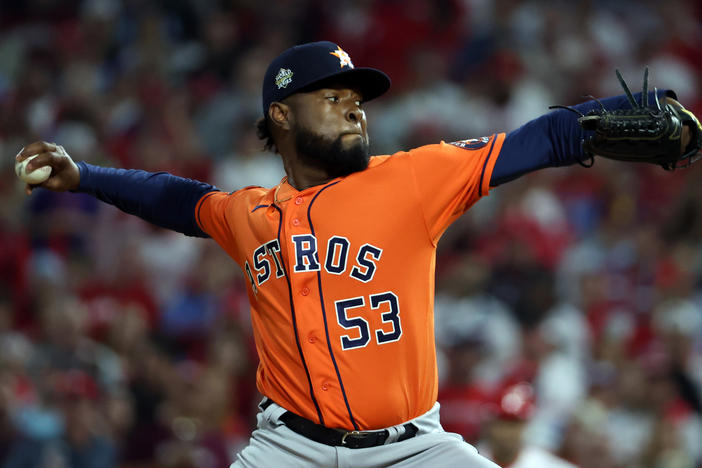 Cristian Javier and the Houston Astros bullpen combined on just the second no-hitter in World Series history Wednesday night to even the matchup at two games each. 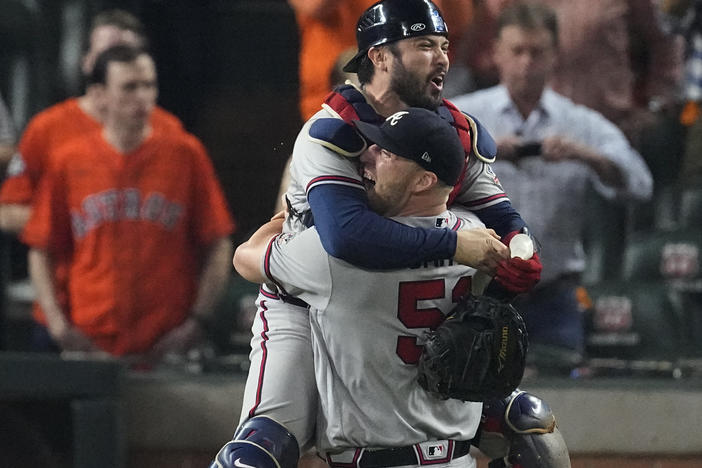 The Braves needed six games to put away the Astros, and are now celebrating their first championship since 1995. Atlanta's Jorge Soler was named the series Most Valuable Player.