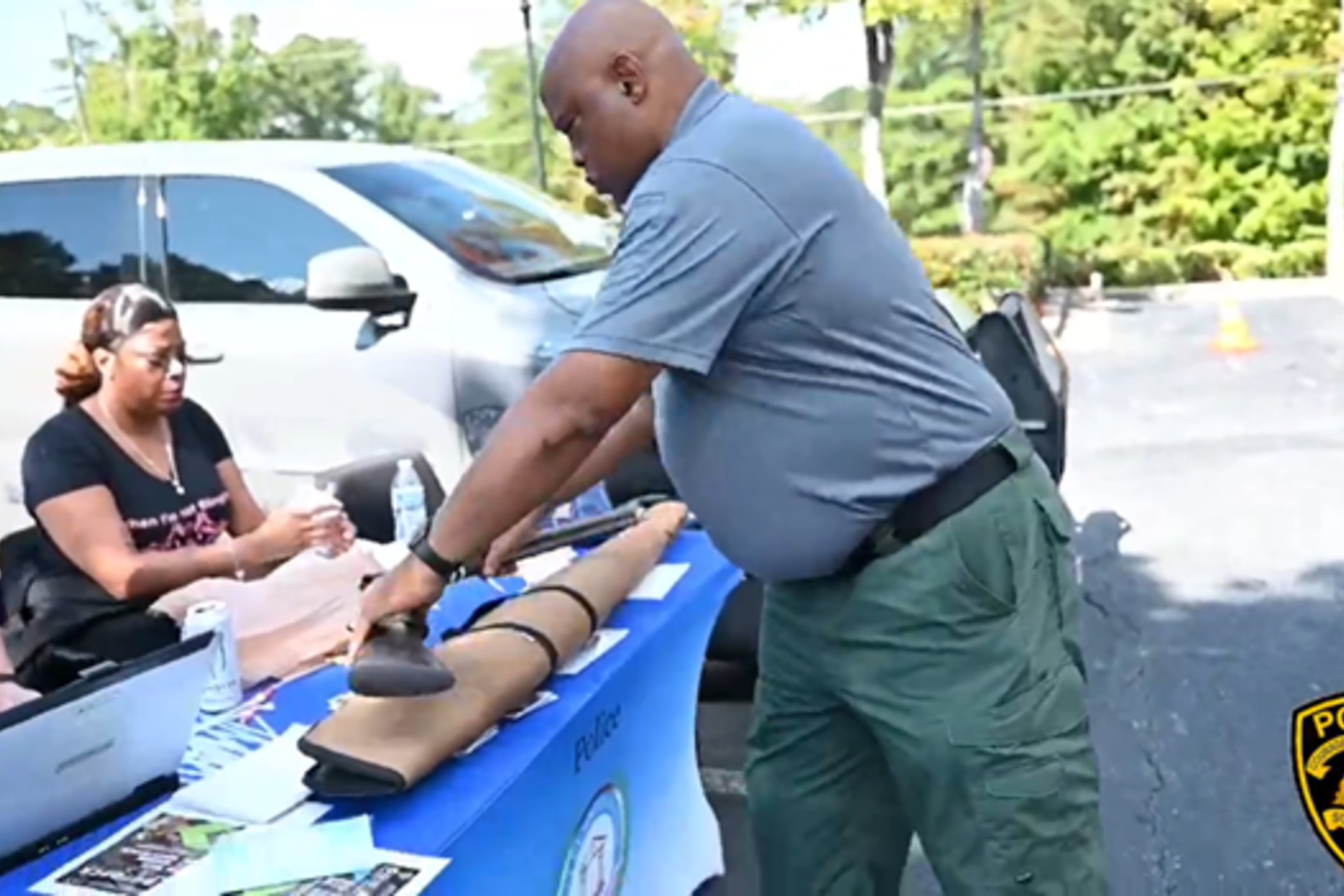 LISTEN: The South Fulton City Council is partnering with police on the city’s annual gun buyback. GPB’s Amanda Andrews reports the city will take the weapons back, no questions asked.
——

South Fulton is hosting their annual gun buyback this weekend to help decrease gun violence in the city. The event is a collaboration between Councilwoman Carmalitha Gumbs and South Fulton Police.

The event will be from 9 a.m. to 1 p.m. on Saturday at Butner Road Precinct. There are no photos taken or IDs required to return a firearm, but payments happen on a first-come first-serve basis until funds run out. The city will pay $100 for rifles, $75 for handguns and $25 for broken weapons.

Gumbs said this event promotes responsible gun ownership and safety in the community.

“So it’s been an effort among folks to break into cars looking for guns,” she said. “So this is also another effort to just try to bring more guns back to the original owners, but also to just to take those illegal guns off the street.”

Gumbs said South Fulton, like many cities, has seen a rise in gun violence, especially during the pandemic. South Fulton Police Captain Braylen Hicks spoke about the importance of the event last year.

“The guns are laying in the back of closets, in the back of drawers, stuff like that,” he said. “Teenagers are getting them, coming out doing crime, or they get stolen and put out on the street.”

Last year, the event helped recover nearly 50 weapons. The city of Atlanta will also be hosting a gun buyback Saturday, Oct. 15 from 10 a.m. to 2 p.m. in the Civic Center parking lot. 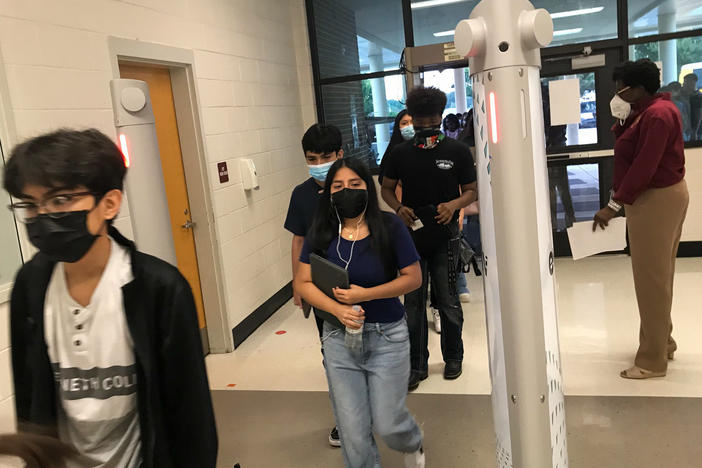 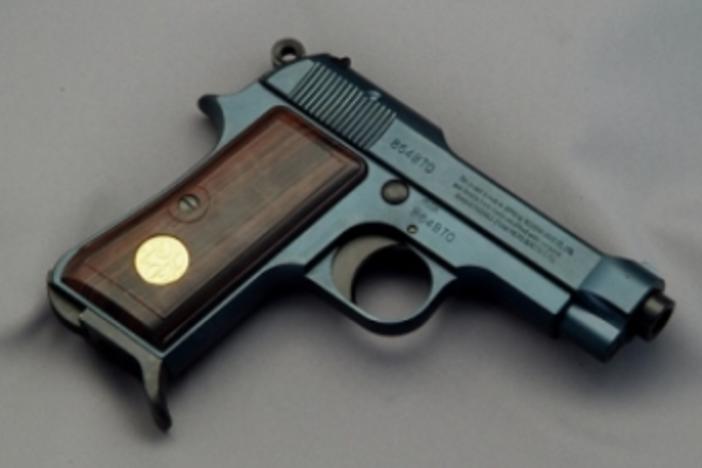 The number of guns stolen from cars is on the rise.  A report by the group Everytown for Gun Safety found that in the decade ending in 2020, Warner Robbins, Ga., had the fifth-highest rate nationally of guns stolen from cars. Scott Sweetow, a retired ATF executive and former special agent in charge of the Atlanta Field Division, spoke with GPB’s Peter Biello. 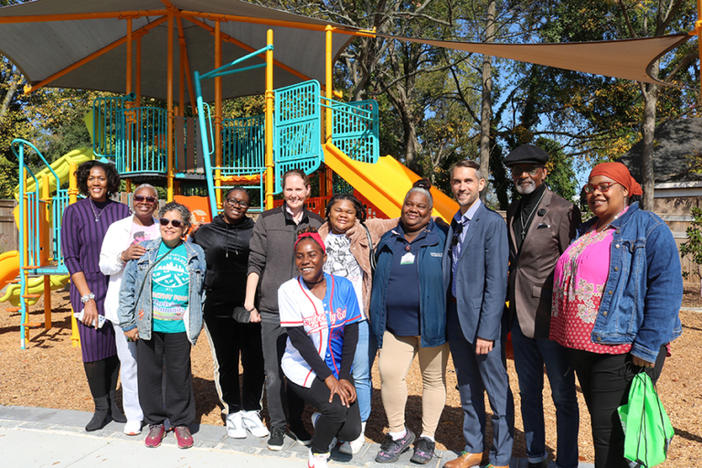