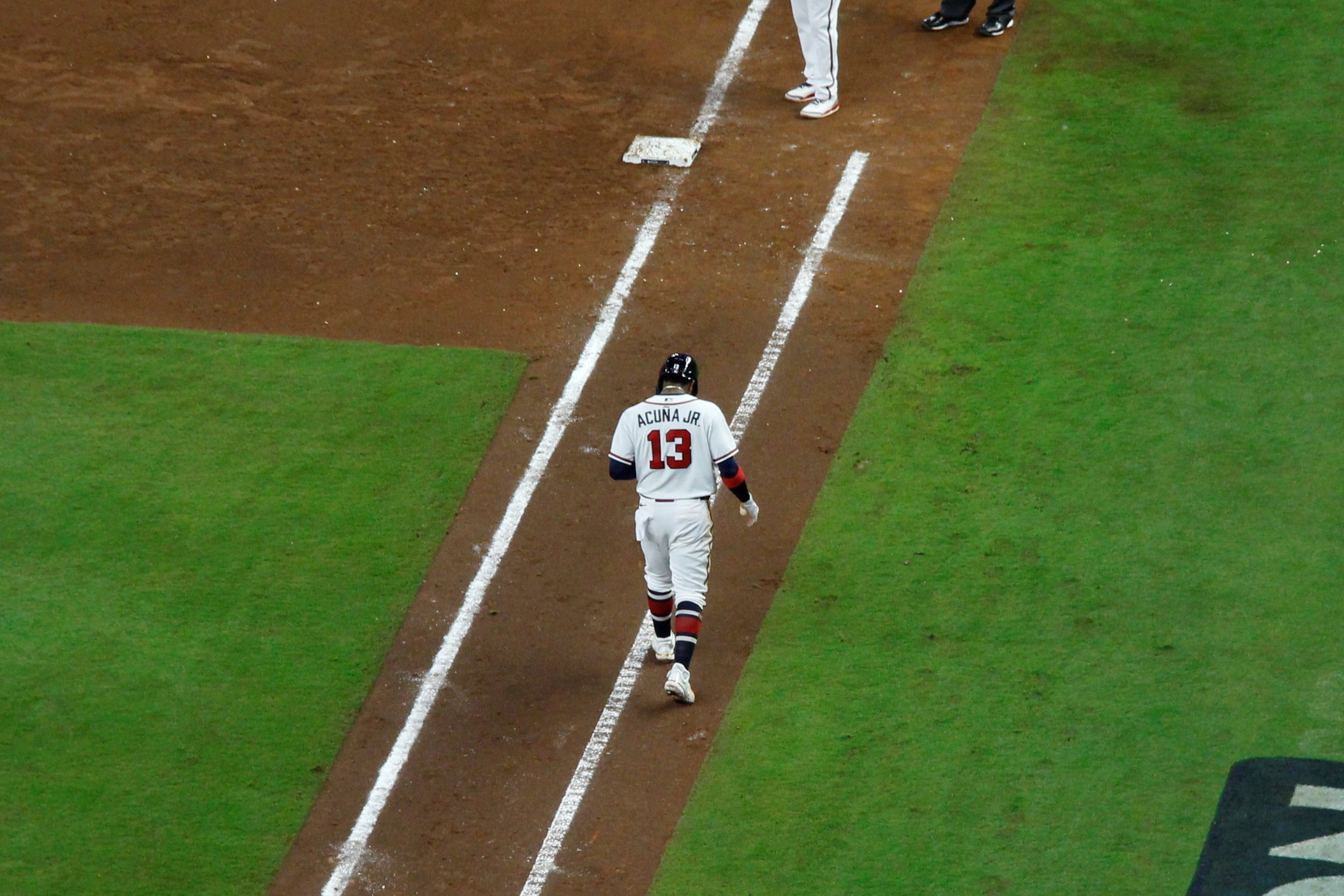 Caption
Ronald Acuna Jr. walks to first base after being hit by a pitch during an Oct. 12, 2022, playoff game against the Philadelphia Phillies in Atlanta.
Credit: Peter Biello / GPB News

Bats for both teams were mostly quiet until the sixth inning. Then the atmosphere at Truist Park seemed to change. Ronald Acuna Jr was hit by a pitch, which paused the action as he was checked for injuries. He stayed in the game and, after a walk by Dansby Swanson and base hits by Matt Olson and Austin Riley, scored the first of three runs that inning. That rally plus six innings of sharp pitching from Kyle Wright added up to a win for Braves country.

Wright says he attributes his performance in part to confidence.

“I feel like I had the confidence to pitch at this stage," Wright said. "They’re a really good line-up and I knew that. I knew that if I executed I was going to give myself a chance. I really believed that.”

The Braves and Phillies now each have a win in this best of five series. They’ll play the next two games in Philadelphia and Game 5, if necessary, will be back in Atlanta. 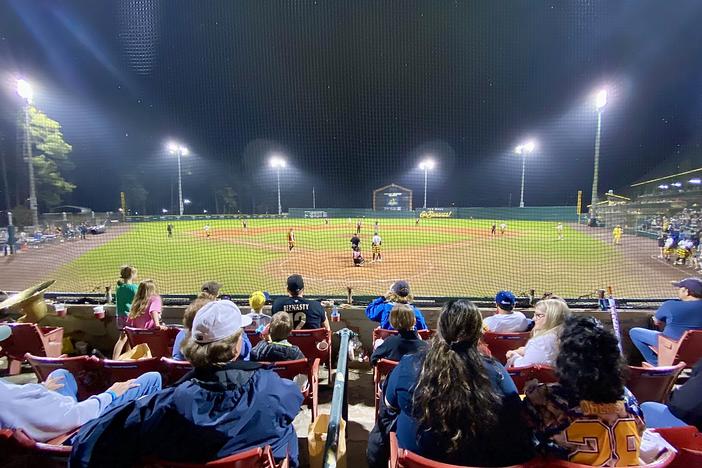 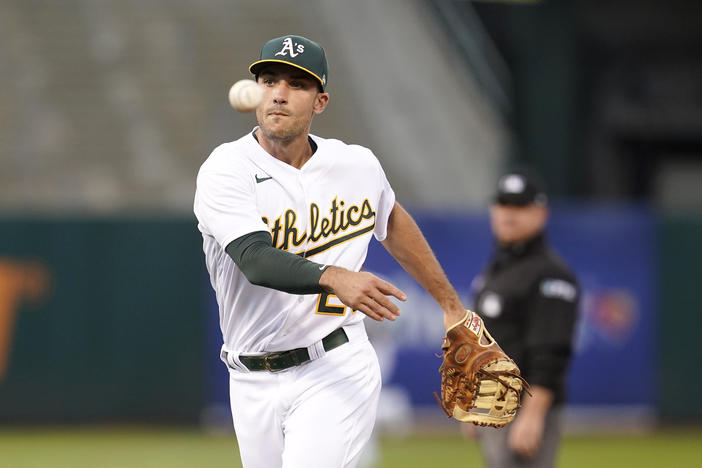