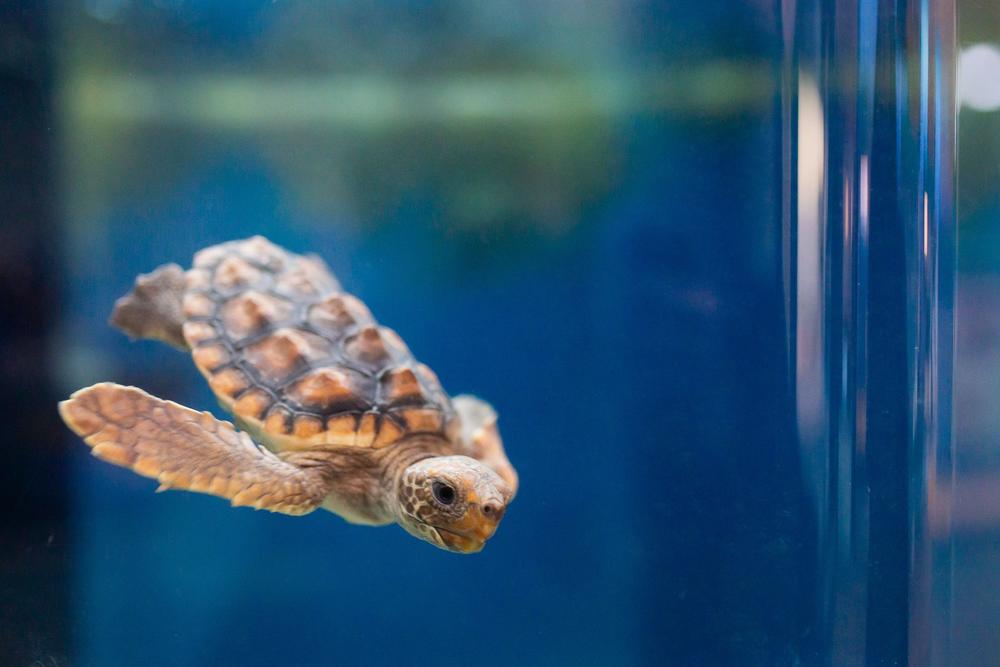 A major hotspot for sea turtles in Georgia just wrapped up a record-setting season.

Of the four barrier islands that comprise the state's “Golden Isles” — among them Jekyll, St. Simons, Little St. Simons, and Sea Island — none saw more sea turtle nests and encounters this year than Jekyll, according to the Georgia Sea Turtle Center.

About 70 female loggerheads laid 243 nests on Jekyll through Oct. 4 — a nearly tenfold increase from the island's low point in 2004, when only 25 nests were counted. Each nest this year yielded an average of nearly 90 hatchlings, as the total number on Jekyll finished at 21,624.

“This year was a record-setting year here in Georgia and on Jekyll Island,” said Georgia Sea Turtle Center research manager David Zailo. “And it likely is the result of a lot of conservation measures that were enacted 30-plus years ago.”

Among those measures, Zailo said: a requirement beginning in 1987 that all commercial fishing vessels in Georgia install turtle excluder devices, which make it possible for unintentionally trapped sea turtles to escape from fishing nets.

He also pointed to Jekyll's relatively undeveloped beachfront, as well as the island's lighting ordinance, which is meant to reduce light disturbances from nearby hotels and residential areas. 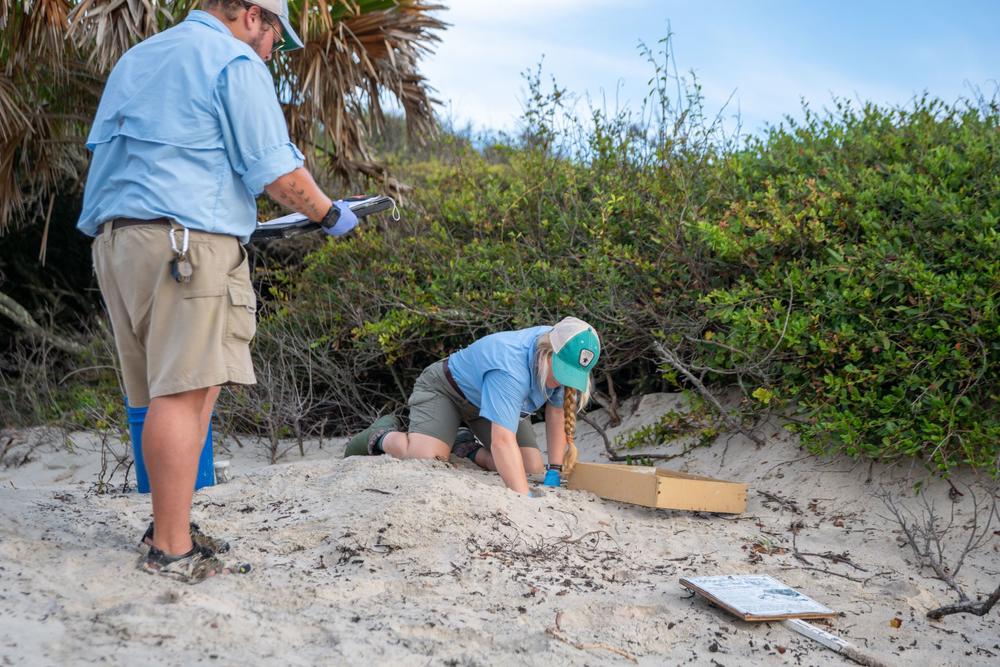 “Hopefully, [this year's numbers] show that these populations are finally starting to rebound from massive crashes as a result of commercial fishing and loss of nesting habitat,” Zailo said.

Although Ian came close enough for it to take “a decent amount of sand off of the beaches as part of its storm surge,” Zailo said. "... We're very lucky here in Georgia that we didn't have any major effects.” 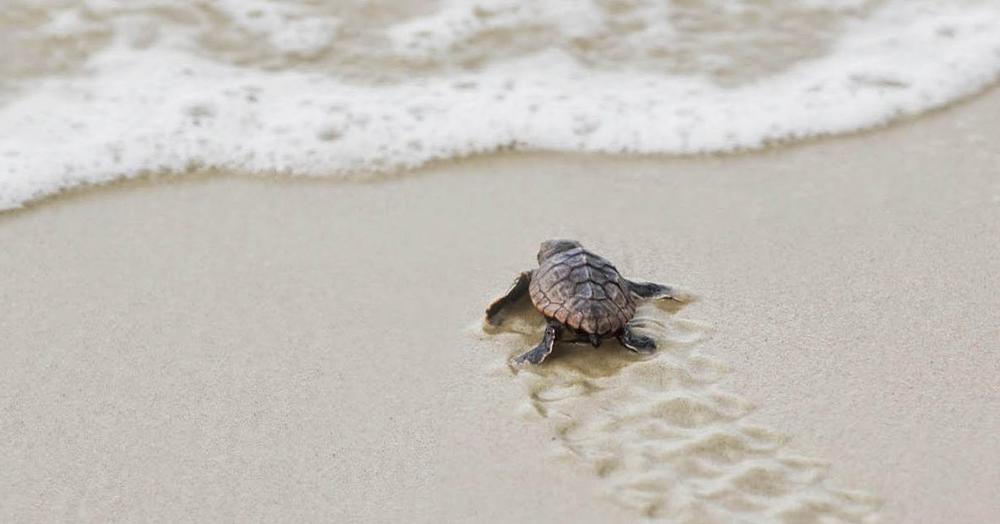 As the nesting season continues through the end of October in some other parts of the state, sea turtle hatchlings could continue to crawl up their numbers in Georgia.

“It's likely that only a handful of [hatchlings] will survive and make it to adulthood,” Zailo said. “But maybe in 35 years or so, some of those offspring will be back nesting in this general region.” 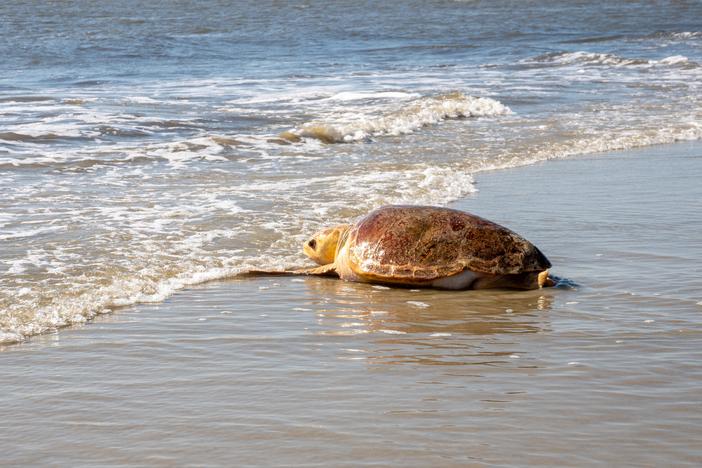 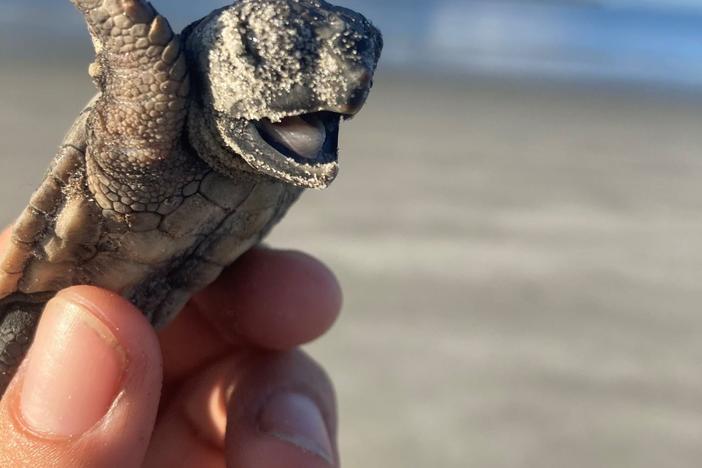