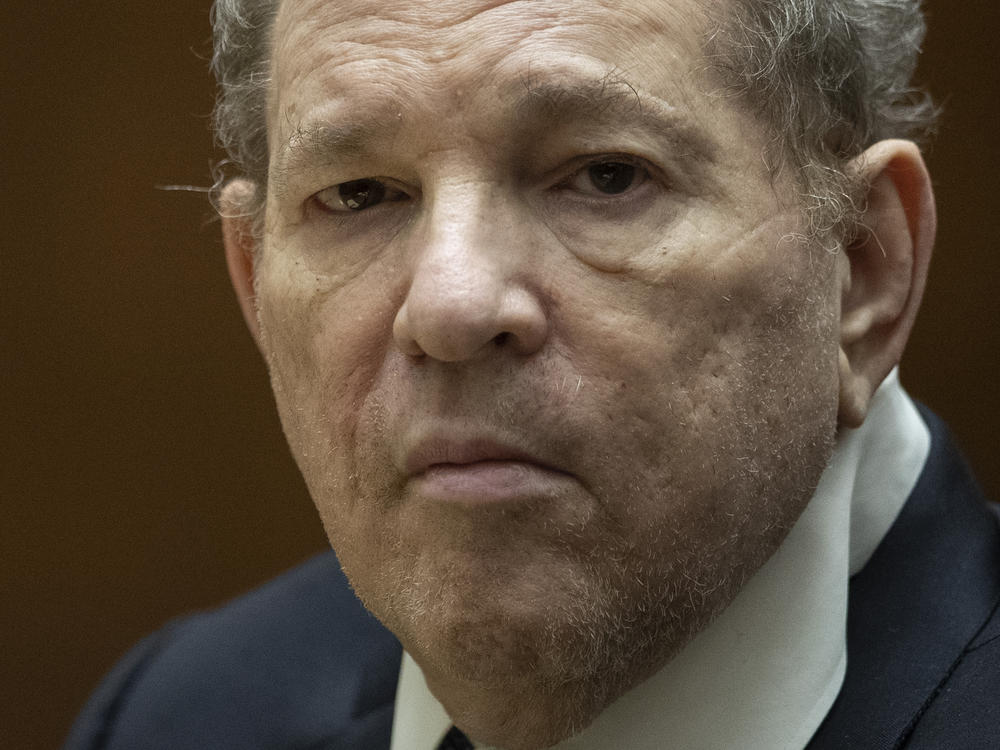 Former Hollywood producer Harvey Weinstein's second criminal trial over the alleged sexual assaults of women, at least one occurring 18 years ago, is set to take place in Los Angeles this week.

The start of the Los Angeles criminal trial comes five years after the first stories exposing his illicit actions against women were first published by The New York Times and The New Yorker. Those stories also helped the #MeToo movement expand, eventually taking down other powerful men in Hollywood and beyond.

The 70-year-old Weinstein is already serving a 23-year sentence tied to his 2020 conviction in New York for charges of criminal sexual act and rape in the third degree.

What is different about this L.A. case? 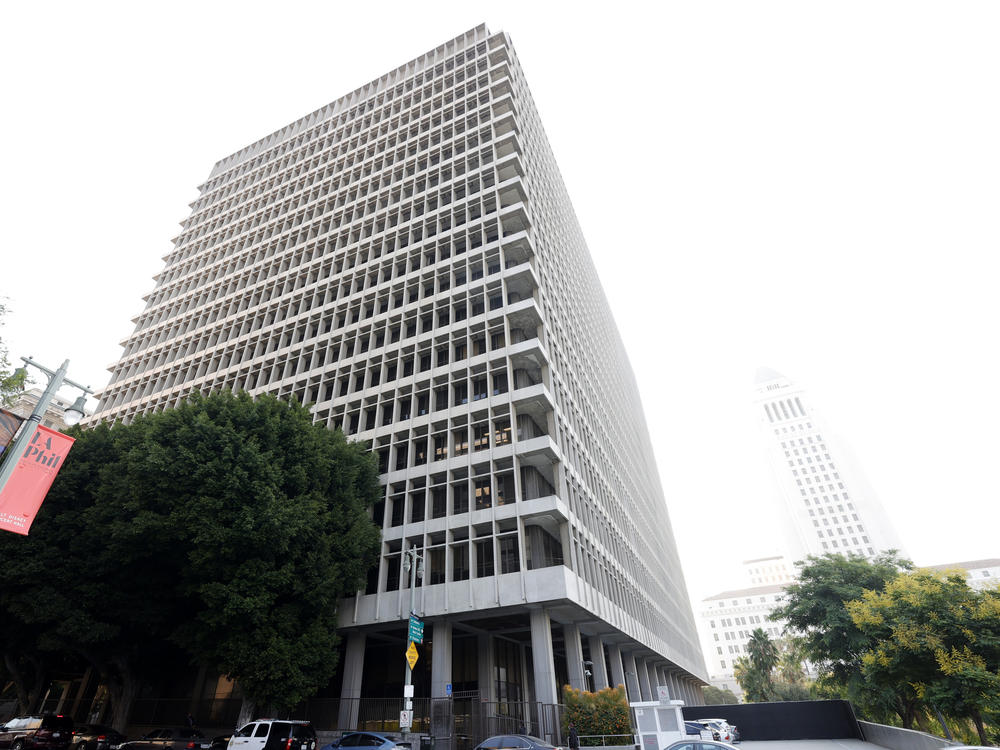 In Los Angeles, Weinstein is facing 11 charges that he sexually assaulted women in separate incidents over a span of nearly a decade, a larger case than the one argued in New York.

Weinstein was first charged with sexual assault in Los Angeles in 2020 just as his New York trial was getting started. He was eventually indicted in Los Angeles in July 2021 for four counts of forcible rape and forcible oral copulation, two counts of sexual battery by restraint and one count of sexual penetration by use of force.

Weinstein allegedly raped a woman at a hotel between September 2004 and September 2005, according to prosecutors. He is also facing accusations that he raped another woman on two separate occasions in November 2009 and November 2010 at a hotel in Beverly Hills. Weinstein is also accused of sexually assaulting another woman at a Beverly Hills hotel in May 2010 and charged with sexually assaulting two women during separate incidents in 2013.

Will the accusers testify? 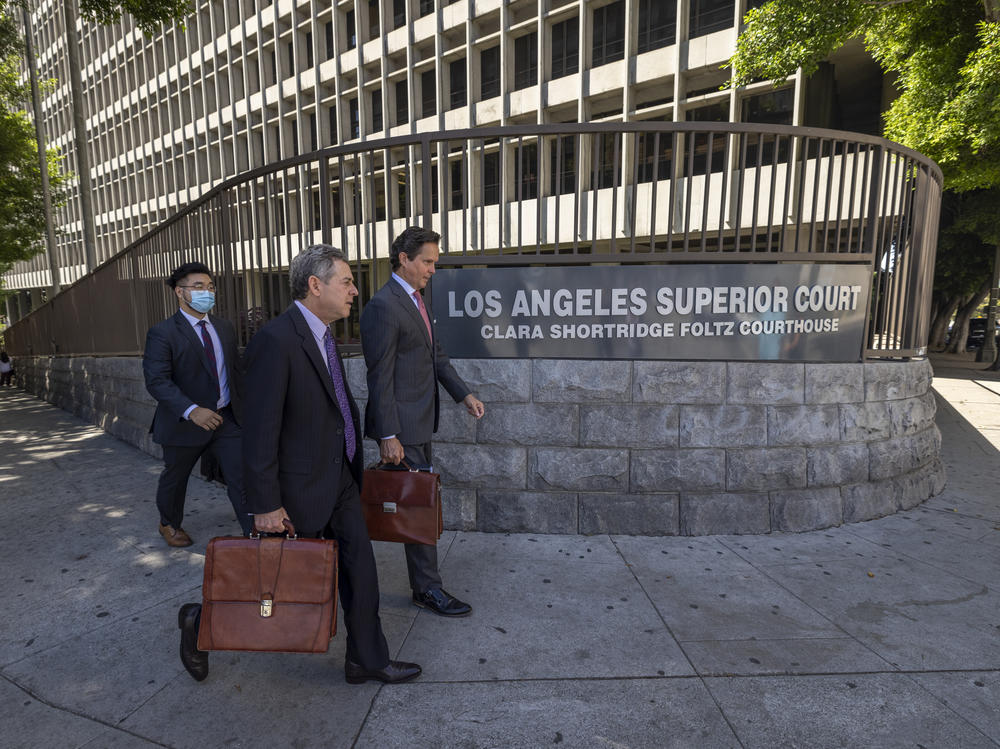 Court case documents indicate the accusers will testify in court as "Jane Doe" number 1-5 to keep their identity under wraps.

Judge Lisa B. Lench has also allowed four additional women to testify as "prior bad acts" witnesses, according to Variety.

Other witnesses the prosecutors hoped to use in their case, including Daryl Hannah and Rose McGowan, were excluded by Lench.

McGowan, a Hollywood TV and film actress, had previously accused Weinstein of raping her in 1997. He denied her claims, though the two worked out a $100,000 settlement over the alleged incident. McGowan had attempted to sue Weinstein in a separate case, but that lawsuit was later dismissed.

Court attendance will be smaller 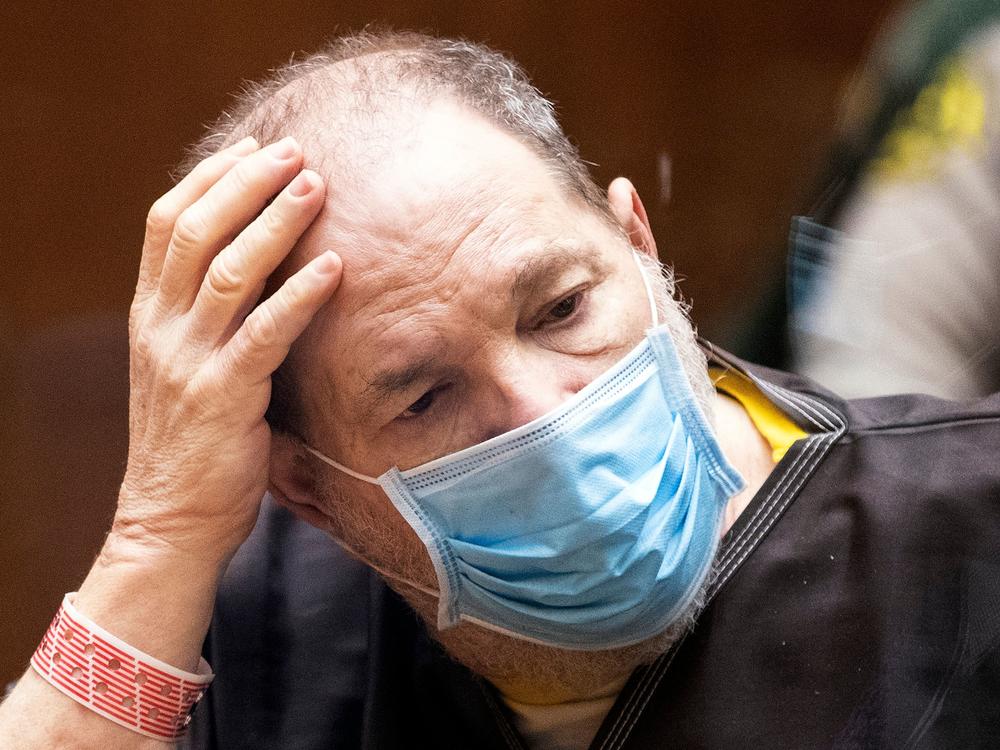 The trial will take place at the Clara Shortridge Foltz Criminal Justice Center in downtown Los Angeles. It's expected to last eight weeks, according to The Associated Press.

No grand perp walk will happen in this trial as Weinstein remains behind bars. He will be kept in jail and brought to the courtroom for trial.

In New York, Weinstein was seen by the media and hordes of protesters each time he arrived for his trial in Manhattan.

Only 24 reporters, including two sketch artists, can be inside the courtroom each day, according to the AP. In New York, dozens were allowed inside to monitor the trial. 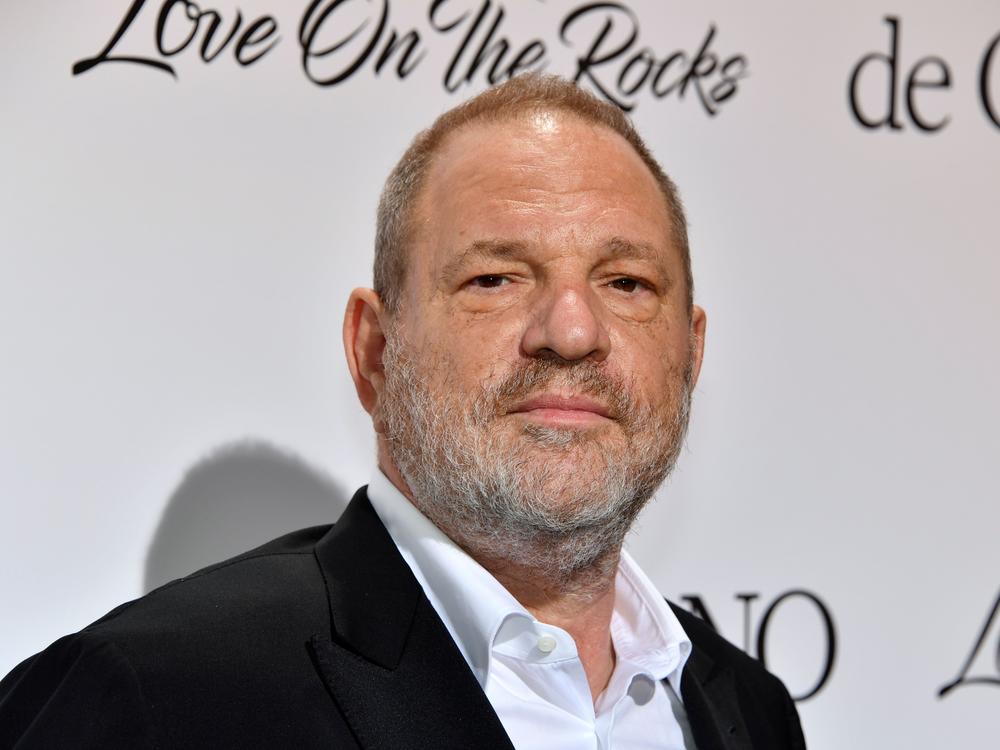 This second rape trial will be another reminder at just how far the former movie mogul has fallen.

At his peak, Weinstein was highly influential in Hollywood thanks to his companies, Miramax and The Weinstein Company.

Movies produced or distributed by those companies were at one point nominated for more than 340 Academy Awards — winning 81 of them — before he was kicked out of the Academy of Motion Pictures Arts and Sciences.

In October 2017, The New York Times and days later The New Yorker published exposes into allegations that Weinstein had attacked dozens of women over several years. Allegations of this nature were often whispered about, even joked about, but never brought to light in this way before.

Weinstein's ordeal is far from over.

This summer Weinstein was charged with assault in London related to an attack that occurred in 1996, according to authorities there.

Weinstein has never admitted any wrongdoing. 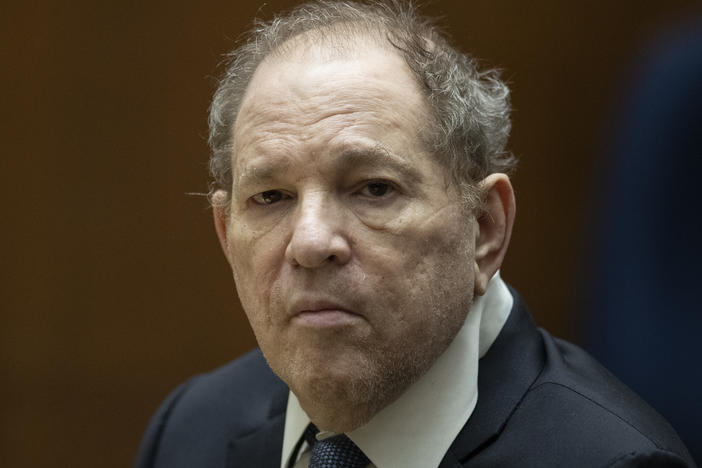 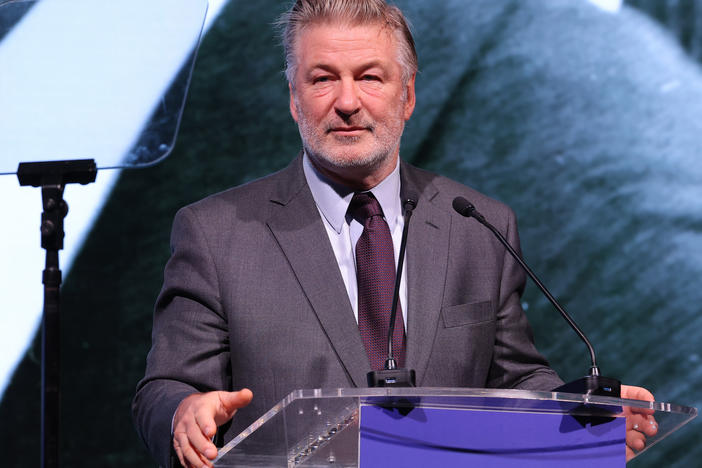 Prosecutors announced charges against Baldwin and Hannah Gutierrez-Reed, the armorer on the film Rust. Baldwin was rehearsing a scene when cinematographer Halyna Hutchins was shot and killed. 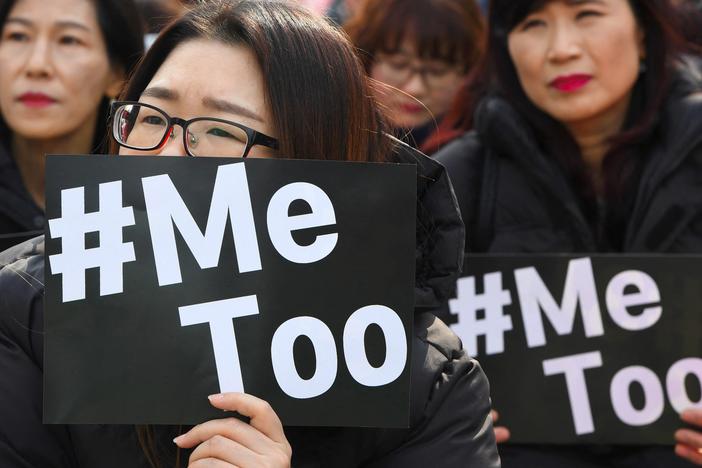 Where the #MeToo movement stands, 5 years after Weinstein allegations came to light

#MeToo helped launch a wider examination of society's treatment of women in everyday life, at the workplace, and in Hollywood. But there remain institutional problems resistant to change.