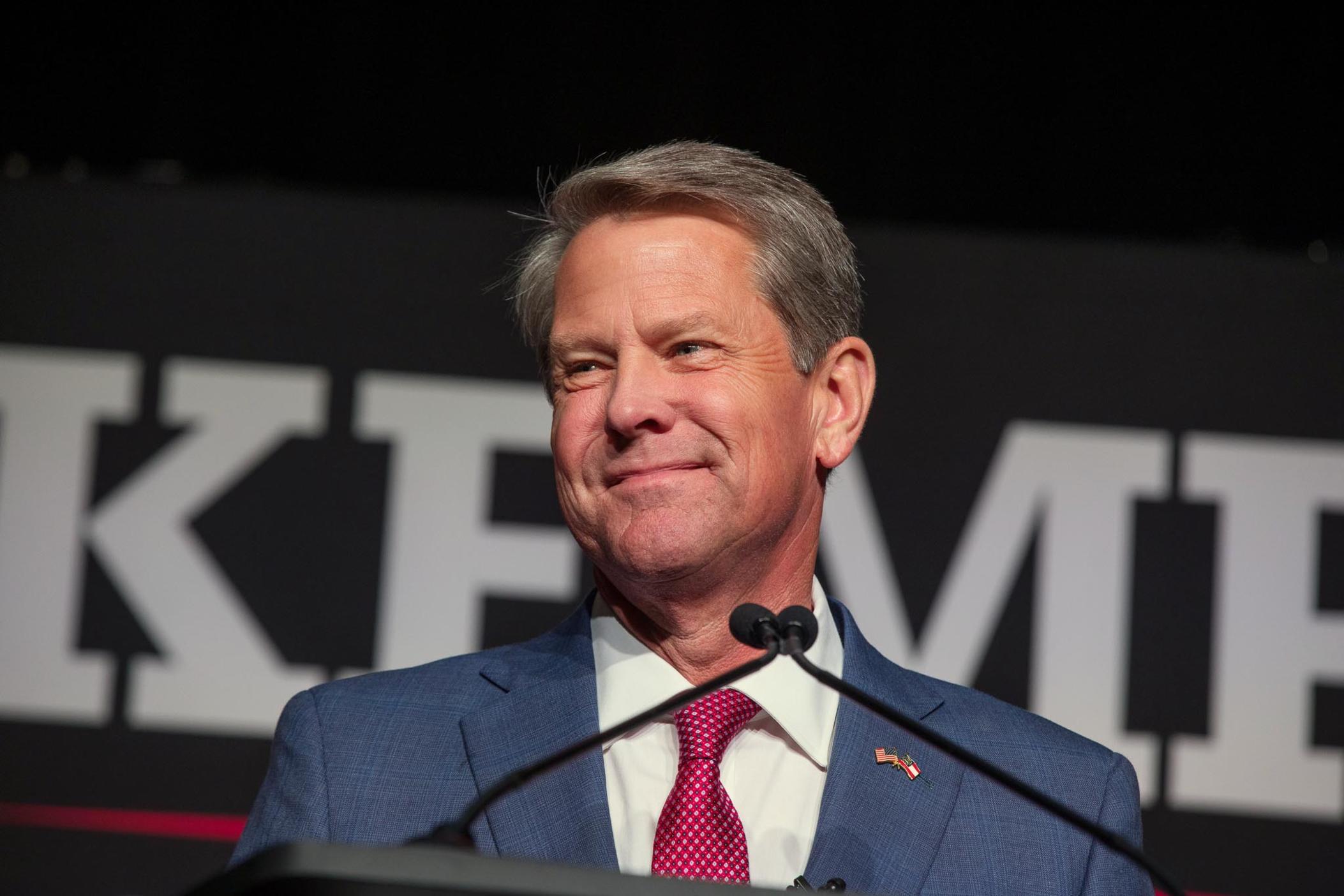 Georgia's governor is extending the suspension of the state's motor fuel tax through Nov. 11.

Gov. Brian Kemp on Monday signed an executive order extending the suspension for a fifth time, meaning the suspension will be in place through the Nov. 8 election when Kemp, a Republican, seeks another term against Democrat Stacey Abrams.

Kemp previously signed a law in March that passed with broad bipartisan support, suspending the state's gas tax through May 31. Kemp signed additional extensions in May, July, August and September.

Under state law, Kemp can suspend taxes as long as state lawmakers ratify the action the next time they meet.

Kemp's extension comes as gas prices begin to creep up after hitting recent lows last month. According to motorist group AAA, the average price for a gallon of regular gas in Georgia was $3.17 on Monday. That's down about 17 cents in a month, but up about a nickel from a week ago. While the national average is now $3.80, Georgia is one of eight states in the South, with average gas prices below $3.25 a gallon.

Gas prices in Georgia remain 18 cents a gallon above where they were a year ago.

A gallon of diesel fuel is averaging $4.57 a gallon, down 17 cents in the last month.

The suspension costs the state more than $150 million a month in tax revenue, with Kemp estimating the amount of forgone tax revenue at $800 million so far. Kemp plans to backfill the money for road building using some of the $6.6 billion in state surplus.

Kemp, who has blamed President Joe Biden for inflation and high gas prices, seeks to tie Abrams to the unpopular president. Abrams has called for Kemp to commit to suspending the gas tax through the end of the year.

The price of oil has risen dramatically around the world since Russian President Vladimir Putin began amassing troops on Ukraine's border and then invaded the eastern European country. 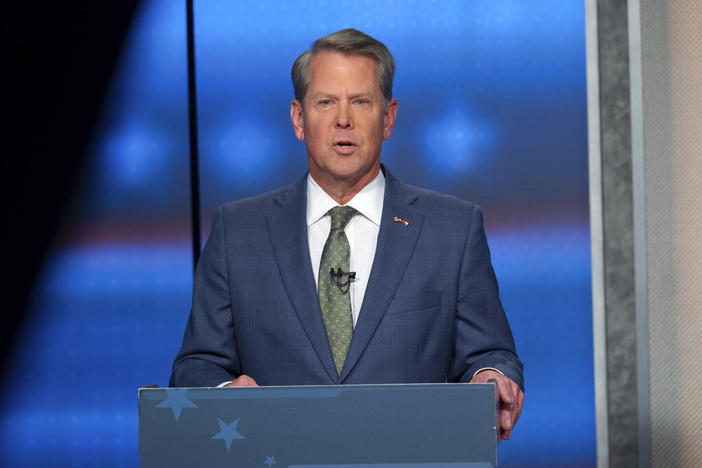 Georgia Gov. Brian Kemp has extended the suspension of the state's motor fuel tax through Dec. 11. Kemp on Friday signed an executive order extending the suspension for a sixth time. 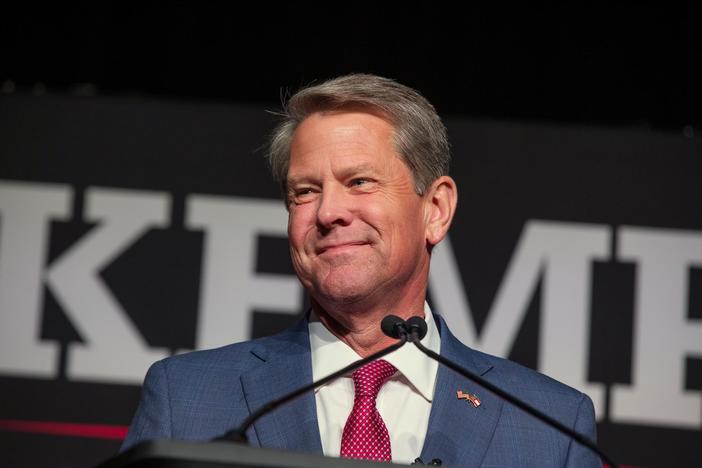 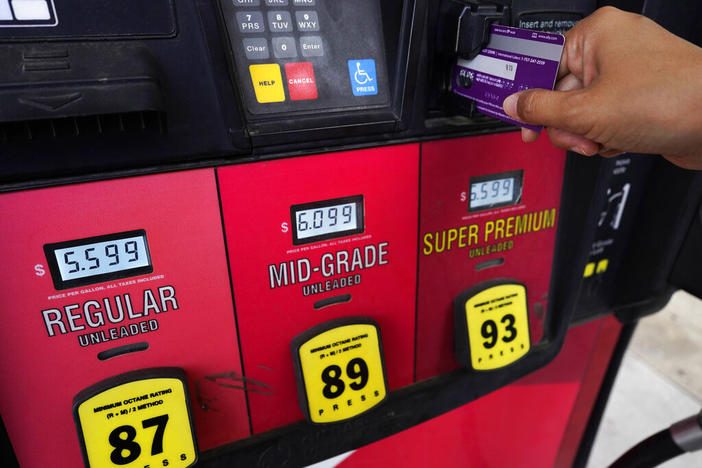