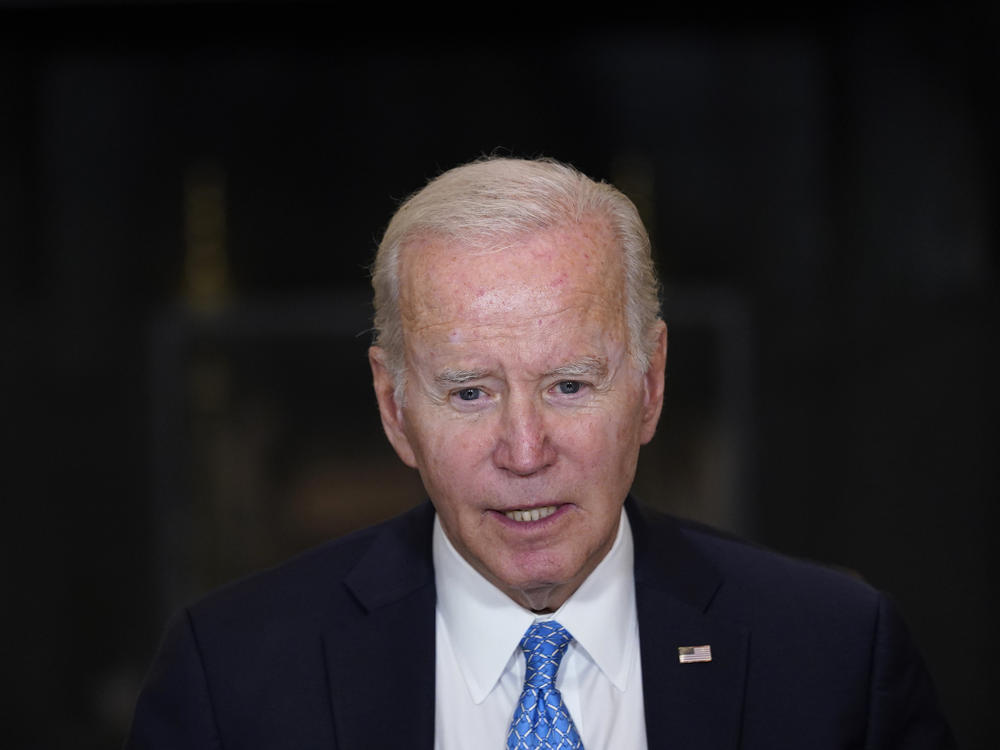 Joe Biden's plan to cancel up to $20,000 in student loan debt for federal aid borrowers is expected to cost about $400 billion, according to the Congressional Budget Office.

The estimate is for a period of the next 30 years and will add to the country's deficit, it said.

Though, the office also said its estimates are "uncertain," as it cannot accurately predict how much student loan debt will be repaid after Biden's plan takes effect. The estimates also do not include loans issued after June 30.

As of June 30, the CBO estimates federal student loan debt to be at $1.6 trillion among 43 million borrowers.

Biden announced in August a sweeping effort to forgive federal student loan debt – up to $20,000 for Pell Grant recipients, and up to $10,000 for others who qualify under the plan's income cap.

An earlier version of this story used an incorrect figure for the time covered by the CBO's analysis. The $400 billion in estimated costs are over a 30-year period. 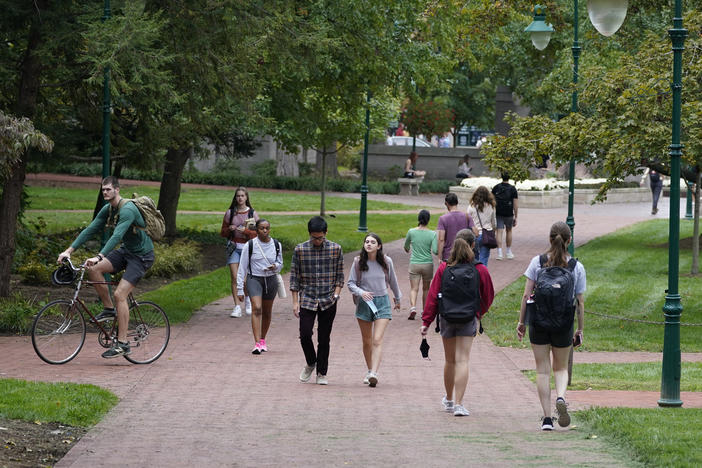 In a letter to Biden, Republican governors say they support "making higher education more affordable" but don't want to "force American taxpayers to pay off the student loan debt of an elite few." 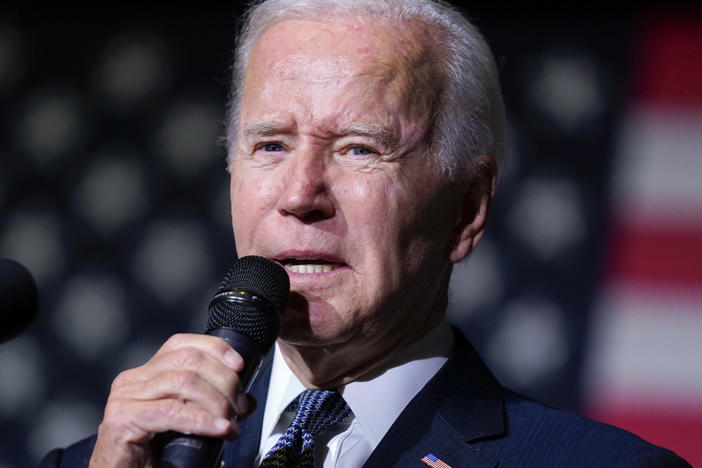 With student loan relief tied up in court, Biden extends repayment pause into 2023

The president has extended the student loan repayment pause into 2023. Biden said he wants to give lawsuits against debt cancellation time to play out, and the Supreme Court time to weigh in. 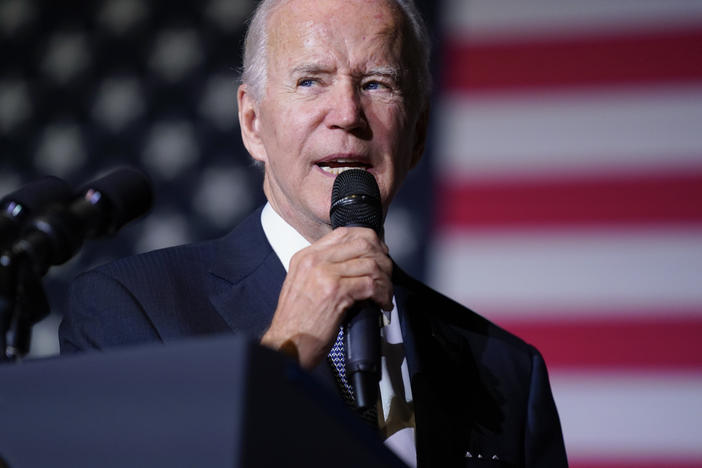 The program to erase student loan debts for millions of borrowers hit a brick wall Thursday when it was blocked by a U.S. District Court judge. The administration quickly appealed the decision.