On high-level offenses – murder, sexual assault, and drug crimes – Black Americans are seven times more likely to be victims of police misconduct and spend more time in prison than their white counterparts, the study found.

Particularly on drug offenses, despite the use of illegal drugs being at similar rates between white and Black Americans and Black people comprising only 13 percent of the general population, 69 percent of drug crime exonerees are Black compared to 16 percent of white exonerations.

"Of the many costs that the War on Drugs inflicts on the Black community, the practice of deliberately charging innocent defendants with fabricated crimes may be the most shameful," said University of Michigan Law Professor Samuel Gross, lead author of Race and Wrongful Convictions 2022 and Senior Editor of the Registry.

Authors of the report said that drug crime exonerations had ballooned to 554 exonerees from 221 five years ago, a majority of whom were Black, including 259 of whom had been framed by police.

The registry's 2022 report of these criminal cases revealed a total of 3,248 exonerations by mid-August for reasons including innovations in lab testing, particularly for cases of rape and sexual assault, and findings of police and prosecutorial misconduct.

Its comparisons do not include statistics of Latinos, Asian-Americans, Indigenous people, and others, citing inadequate national criminal justice statistics.

Authors said that a number of factors played into those wrongful convictions, including high homicide rates in Black communities, and in instances of sexual assault, the difficulty of cross-racial eyewitness identification — the ability of people to accurately identify individuals of another race.

These were especially prevalent in the organization's group exonerations, in which hundreds of individuals included in the registry were found to be the victims of deliberate officer misconduct. 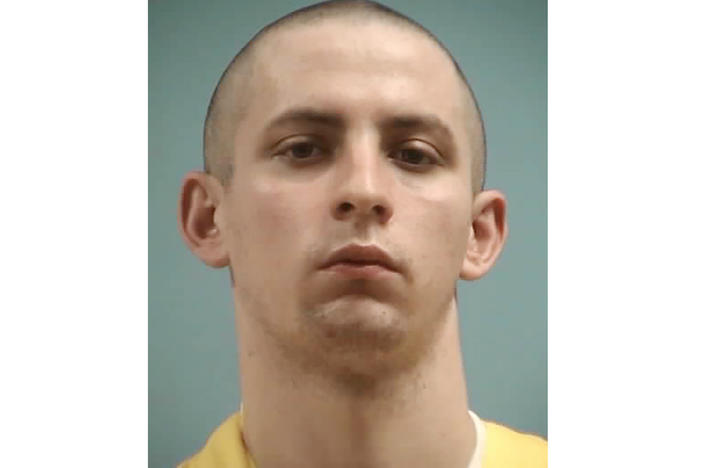 Axel Cox, 24, of Gulfport, Miss., who burned a cross in his front yard, was charged with violating the Fair Housing Act over the December 2020 incident. 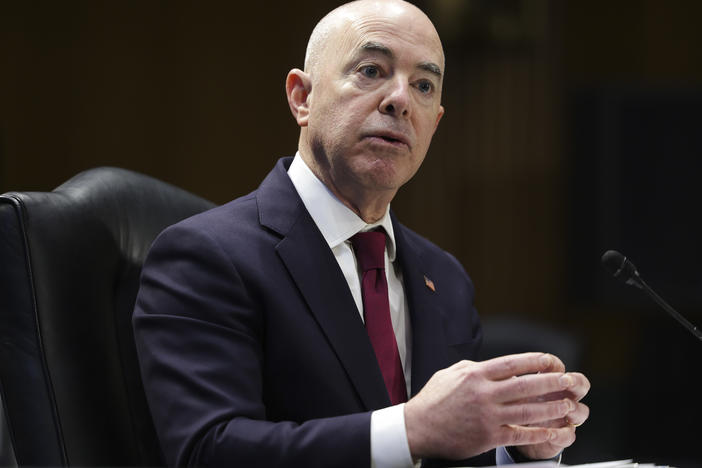 The Biden administration wants immigration authorities to focus on threats to public safety, but a lower court said its guidelines went too far. Now the high court is hearing arguments in the case. 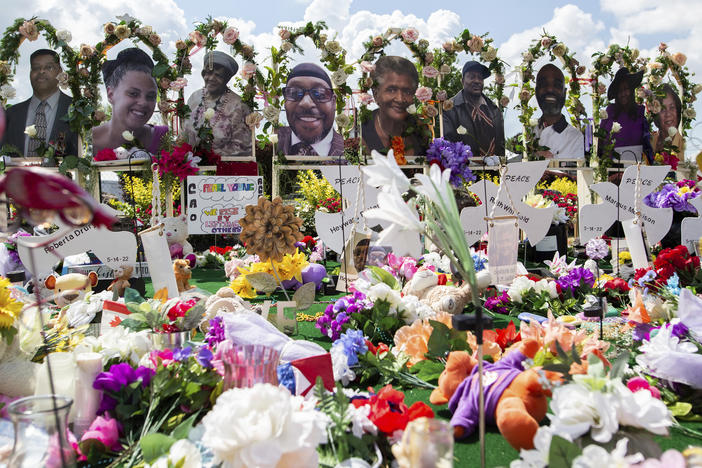 The 19-year-old will be sentenced to life without parole for the state charges. He faces an additional 27 charges at the federal level, one of which carries a possible death sentence.