The NBA suspended the Suns' owner for abusive behavior. Some want him gone for good 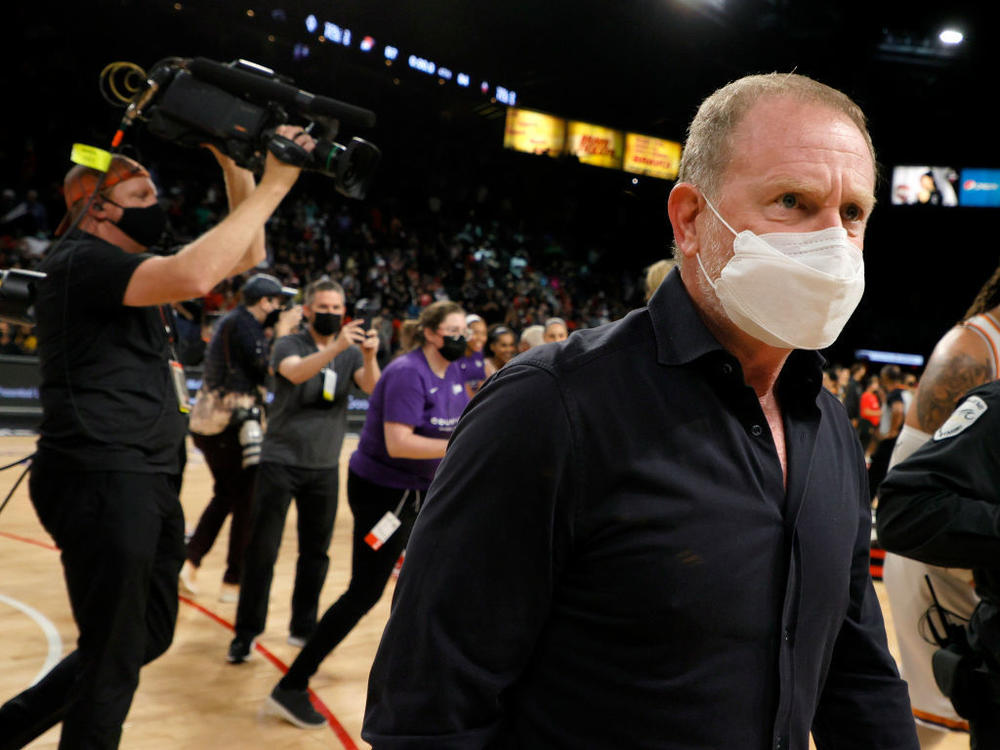 Phoenix Suns majority owner Robert Sarver is facing increasing pressure to leave the NBA franchise following a league investigation that found many instances of inappropriate workplace behavior, including the use of racial slurs and demeaning and harsh treatment of employees.

After publishing the findings on Tuesday, the NBA suspended Sarver from all activity related to the franchise for one year and fined him $10 million, the maximum allowable by the league's by-laws — penalties some are saying don't go far enough.

PayPal announced in a statement that it would pull out of its sponsorship of the team, a deal ESPN reports to be worth $3 million last season, if Sarver returns after his suspension.

"We have reviewed the report of the NBA league's independent investigation into Phoenix Suns owner Robert Sarver and have found his conduct unacceptable and in conflict with our values," PayPal CEO and President Dan Schulman said.

A top team executive reportedly calls on Sarver to resign

ESPN reports that Suns Vice Chairman Jahm Najafi, who owns the second-largest stake in the team, wrote a letter to team employees calling for Sarver to resign. Sarver's 35% stake in the team would be valued at $630 million, based on estimates by Forbes.

"Similar conduct by any CEO, executive director, president, teacher, coach, or any other position of leadership would warrant immediate termination," Najafi wrote in the letter, ESPN reported. "The fact that Robert Sarver 'owns' the team does not give him a license to treat others differently."

The Suns' highest-profile player, veteran point guard Chris Paul, wrote on Twitter that he also believed the sanctions were inadequate in light of "what we can all agree was atrocious behavior."

"I was and am horrified and disappointed by what I read," Paul wrote. "This conduct especially towards women is unacceptable and must never be repeated."

The NBA ordered the inquiry after ESPN published a story last year that reported many of the same allegations about Sarver's behavior. 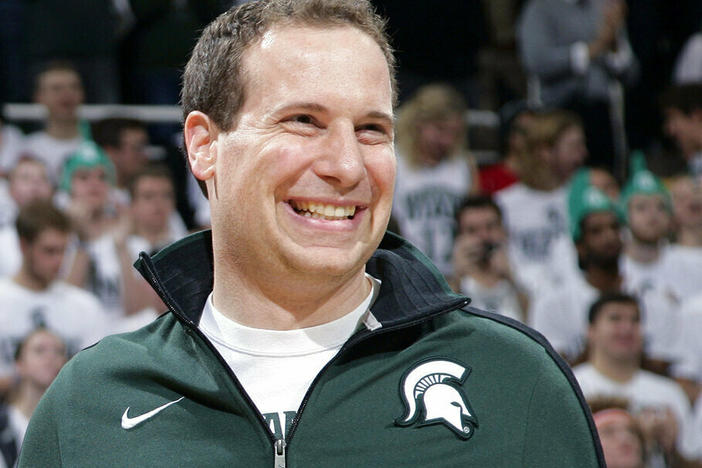 The mortgage executive has agreed to buy a majority stake in the NBA and WNBA teams from Robert Sarver, who is serving a one-year ban from suspension after a report on his toxic behavior. 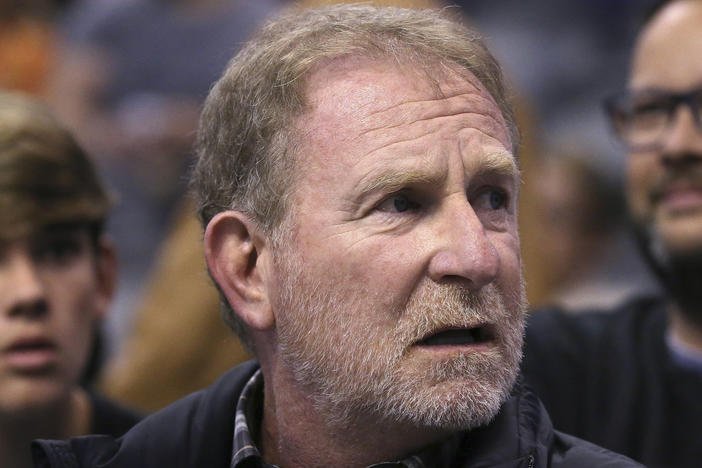 Robert Sarver, who owns 35% of the Suns and Mercury, says he's looking for buyers after he was disciplined by the NBA for abusive behavior. His cited the "unforgiving climate" for his decision. 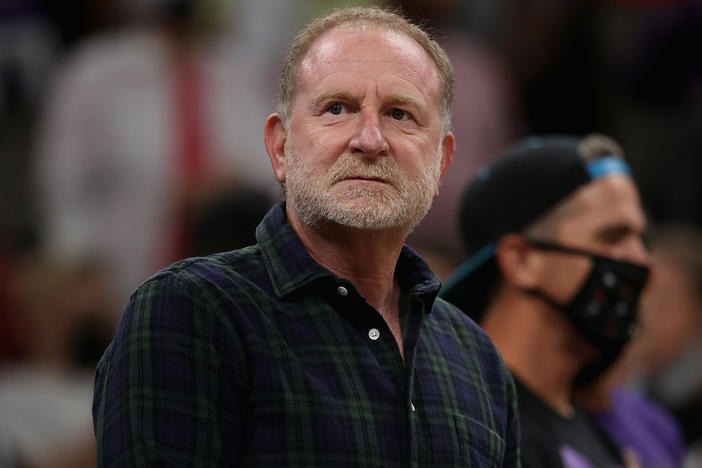 League officials say the comprehensive investigation into Robert Sarver will determine whether they will take action against the team owner.