Stacey Abrams doubles down on support for sports betting 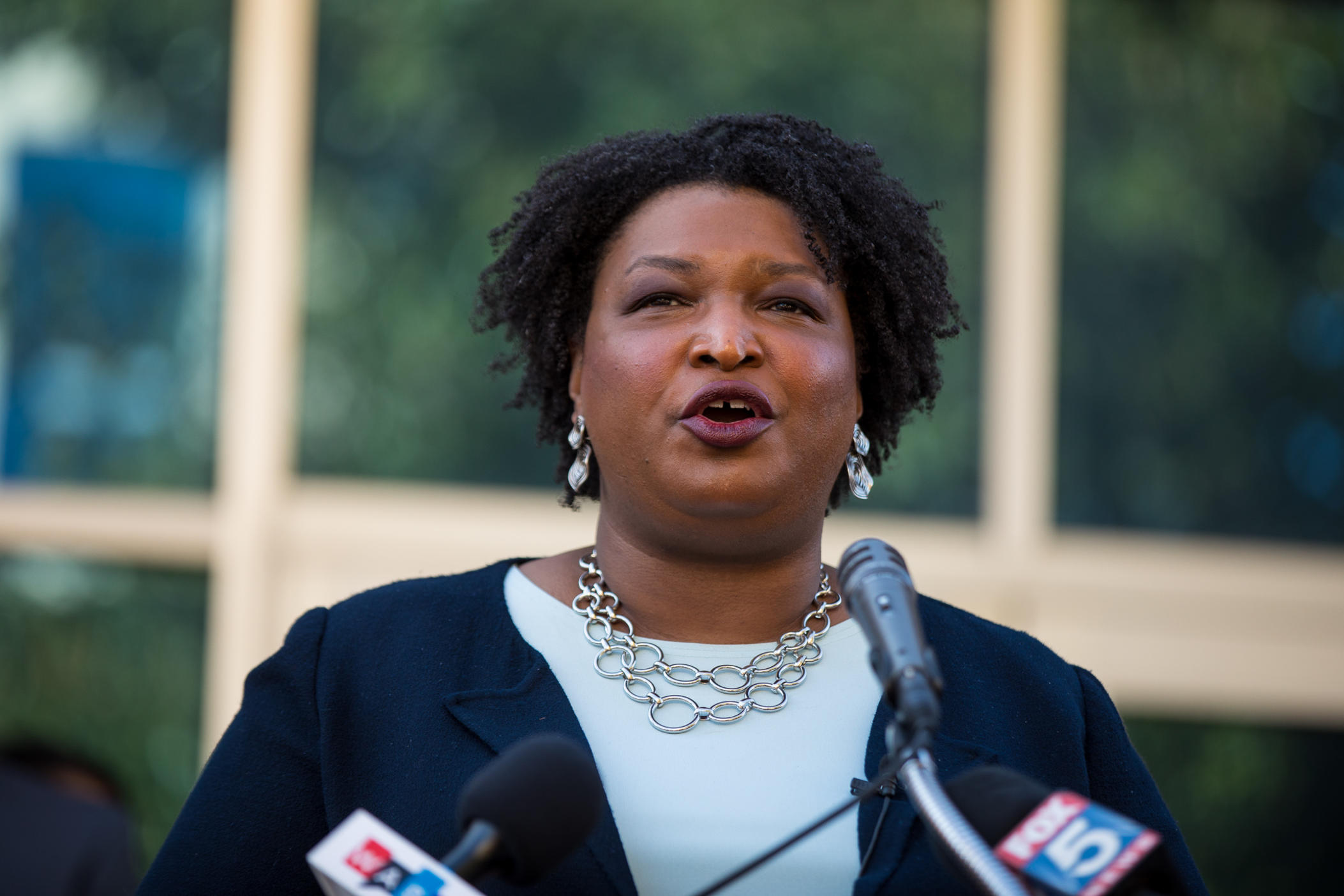 Recently, the Stacey Abrams’ campaign has released a series of 15-second and 30-second ads that focus on her support for allowing sports betting and casino gambling while lampooning Governor Brian Kemp for his opposition. These ads were scheduled to run during the start of the college football and the NFL seasons.

“As governor, Stacey Abrams will work to legalize sports betting to invest in education for our young people,” a narrator says in one ad.

In another, a narrator says, “While Georgians still place bets, Kemp is forcing them out of state to do it, taking the tax dollars with them.”

“That means even when Georgia wins the bet, states like Tennessee get the tax money,” the narrator adds.

Last month, Abrams delivered a speech in Atlanta that laid out her expansive economic agenda. In it, Abrams said that she supported a constitutional amendment to legalize sports and casino gambling and that she would propose using the financial proceeds to fund educational initiatives like universal access to technical college, need-based financial aid for higher education and the funding of HOPE merit scholarships in the state.

For the amendment to pass, it first must be approved by two-thirds of the membership of the Georgia House and Senate, respectively, before going to the state’s voters.

Georgia State Representative Ron Stephens, R-Savannah, sponsored legislation that would create the Georgia Sports Betting Commission, which would have been in charge of managing an online sports wagering system. Georgia is currently one of only four states that don’t have commercial or tribal casinos, pari-mutuel wagering, racetrack betting, iGaming, or sports betting, along with Hawaii, Utah and Vermont.

Meanwhile, Governor Kemp has voiced opposition to gambling in all forms due to the fact more than one-third of the Republican primary voters in Georgia is made up of evangelical Christians.

Currently, Abrams and Kemp are locked in a tight race. Most polls suggest Abrams trails Kemp by a cumulative average of four points.

Efforts to legalize gaming in Georgia have failed in the past two legislative sessions, despite strong support from the Atlanta Falcons of the National Football League and the National Basketball Association’s Atlanta Hawks.

Currently, horse racing, sports gaming, and casino gambling are deemed illegal in the state of Georgia.

The state of Tennessee is the only border state that allows sports betting. 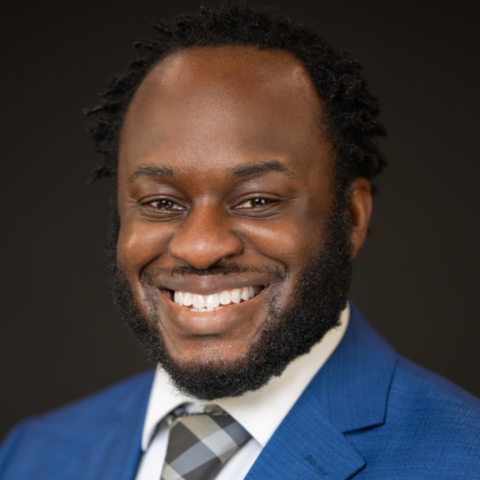 Itoro Umontuen serves as Managing Editor of The Atlanta Voice. Upon his arrival to the historic publication, he served as its Director of Photography. As a mixed-media journalist, Umontuen later served as Sports Director throughout the second half of 2018. However, his love for politics saw him ascend to the Managing Editor position at the end of 2018. Umontuen is a native of Baton Rouge, Louisiana and is a graduate of Tennessee State University. 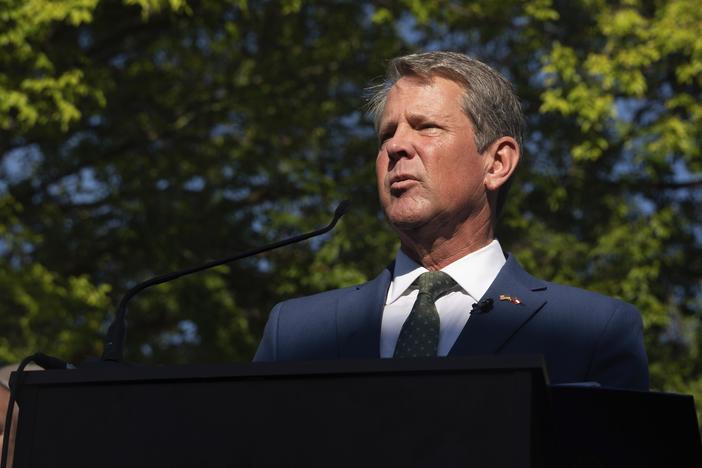 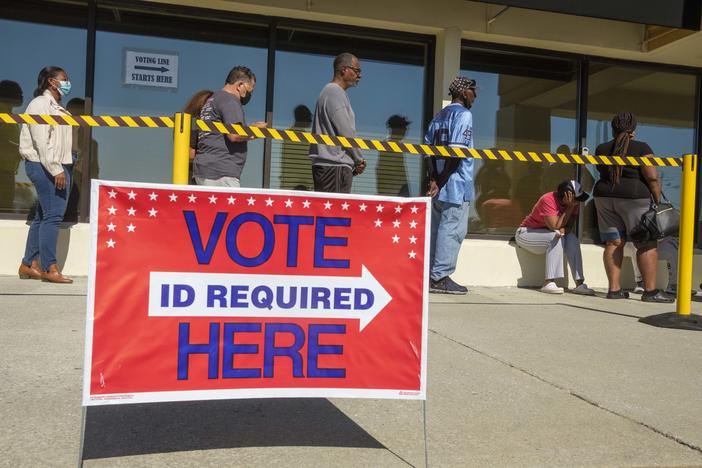