In a surprise, the defense rests early in the Parkland school shooting trial 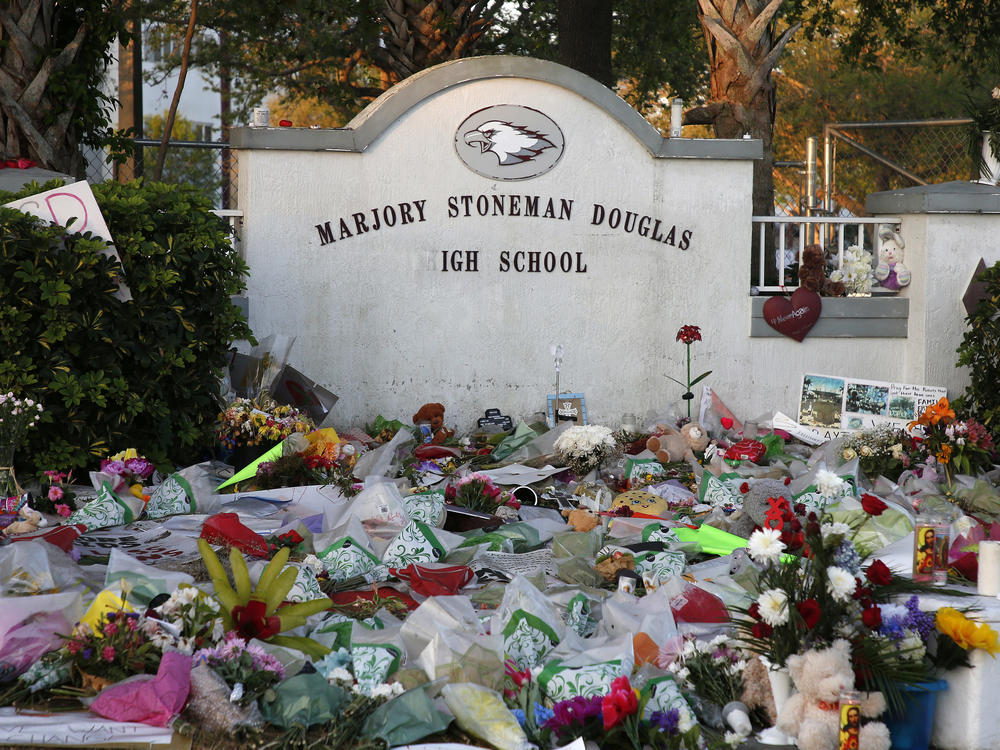 Flowers, candles and mementos sit outside one of the makeshift memorials at Marjory Stoneman Douglas High School in Parkland, Florida on February 27, 2018. / AFP via Getty Images

In Florida, defense attorneys for the gunman who killed 17 people at a Parkland high school surprised prosecutors and the judge today by abruptly resting their case. The jury is considering whether the gunman, Nikolas Cruz receives the death penalty or life in prison.

Cruz's defense attorneys had said they planned to call 80 witnesses. In recent days, jurors heard from acquaintances, school counselors and psychologists about Cruz's troubled childhood. A doctor testified that Cruz's mother abused alcohol while pregnant, leaving him with a disorder related to Fetal Alcohol Syndrome. Dr. Kenneth Jones said, "I have never, ever in my life seen an individual who has been affected [this much] by prenatal exposure to alcohol."

The defense case followed weeks of testimony and evidence presented by the prosecution documenting Cruz's rampage through Marjory Stoneman Douglas High School in February of 2018. Jurors heard testimony from students and teachers, some of whom had been wounded, describing the attack. They watched chilling surveillance video of Cruz firing his AR-15 style rifle in halls and into classrooms, shooting some victims multiple times. And they viewed graphic autopsy photos and heard testimony from medical examiners.

In court on Wednesday, Judge Elizabeth Scherer was not happy when, with some 40 witnesses still scheduled to testify, defense attorneys said they were resting their case. The judge was visibly angry. She called it "unprofessional," saying it leaves the government and the court unprepared for the trial's next phase, a rebuttal by the prosecution. Defense attorney Melissa McNeill protested. "You're insulting me on the record in front of my client," she said. "You've been insulting me the entire trial," Judge Scherer said. "Frankly," she said, "this is long overdue."

Scherer said the jury would return on September 27 for the prosecution's rebuttal case. Closing arguments are set to begin October 10. 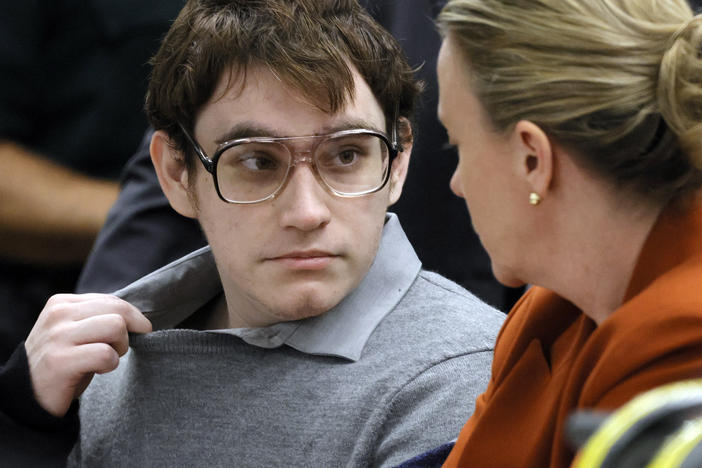 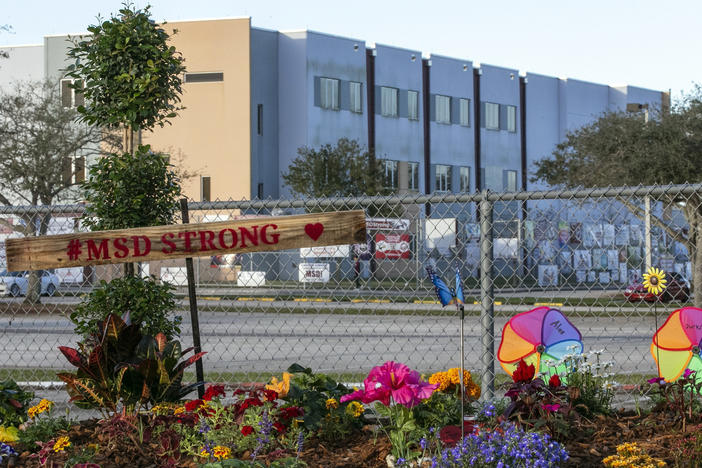 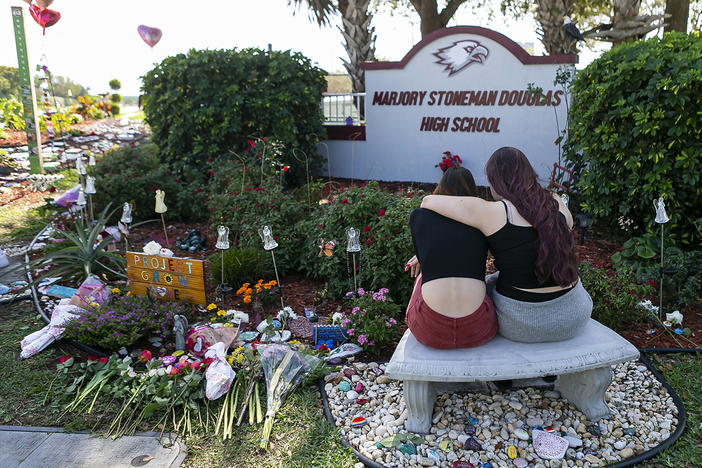 The agreement with the families of 52 people killed, injured or traumatized by the massacre at Marjory Stoneman Douglas settles claims of the families of the deceased and all but one of the injured.