DUBAI, United Arab Emirates — A Saudi court has sentenced a woman to 45 years in prison for allegedly damaging the country through her social media activity, according to a court document obtained Wednesday. It was the second such sentence that has drawn scrutiny of the kingdom this month.

Little is known about Nourah bint Saeed al-Qahtani, who hails from one of the biggest tribes in Saudi Arabia and has no apparent history of activism. An official charge sheet seen by The Associated Press and human rights groups describes her case as involving her social media use, though Saudi officials did not respond to requests for comment.

The sentence follows international outcry over a similar 34-year prison sentence handed down to Salma al-Shehab, a Saudi doctoral student at Leeds University in England.

Earlier this month, a specialized criminal court delivered the 45-year sentence under the kingdom's broad counterterrorism and cybercrime laws. That court, which normally handles political and national security cases, gave the sentence during al-Qahtani's appeal of her earlier conviction.

Judges accused al-Qahtani of "disrupting the cohesion of society" and "destabilizing the social fabric," according to the charge sheet, citing her activity on social media. They alleged al-Qahtani "offended the public order through the information network."

It remains unclear what al-Qahtani posted online or where her hearing was held. She was taken into custody on July 4, 2021, according to the Washington-based human rights watchdog Democracy for the Arab World Now, which is critical of the kingdom.

"This seems like the beginning of a new wave of sentences and convictions by new judges who have been placed in the specialized criminal court," said Abdullah Alaoudh, DAWN's regional director.

"It's very hard to ignore the fact that we are seeing these sentences as (Crown Prince Mohammed bin Salman) has received increased legitimacy in the international realm," said Allison McManus, the group's research director.

The social media sentences have renewed attention on Prince Mohammed's crackdown on dissent, even as the ultraconservative Islamic nation has granted women new freedoms like the right to drive.

President Joe Biden traveled to the oil-rich kingdom in July for a meeting with Prince Mohammed, in which he said he confronted him about human rights. Biden came to office vowing to make Saudi Arabia a "pariah" over the 2018 killing of Saudi journalist Jamal Khashoggi. 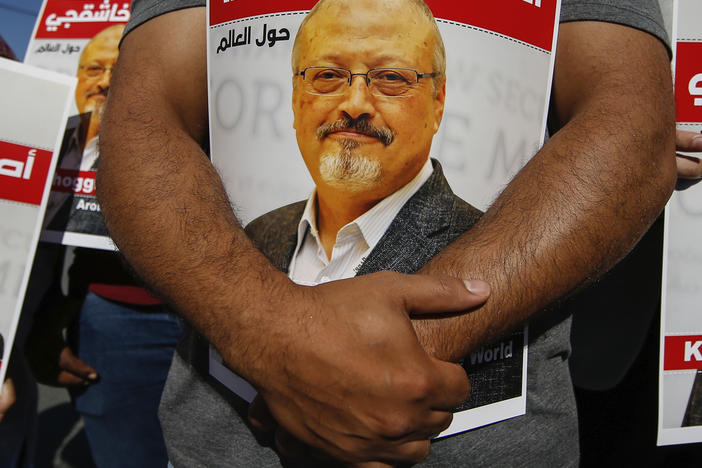 The ruling comes as human rights groups warn that turning the case of the killing of Washington Post columnist Jamal Khashoggi over to the Kingdom would lead to a cover up. 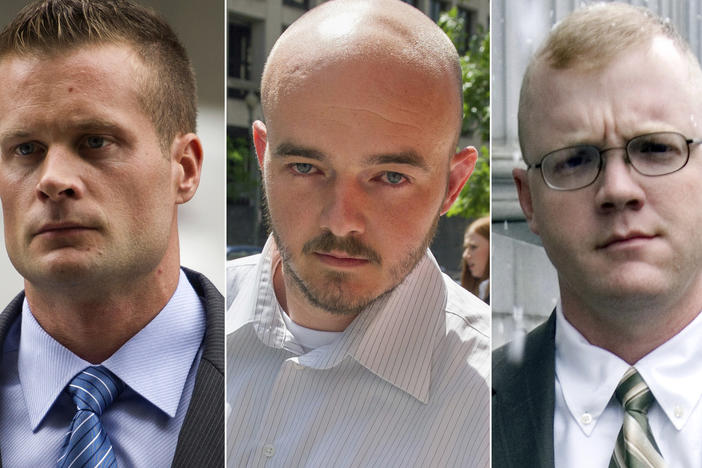 "We were surprised that the American president issued a decision to pardon these criminals, murderers and thugs," says an Iraqi man who was shot in the 2007 massacre at Baghdad's Nisour Square. 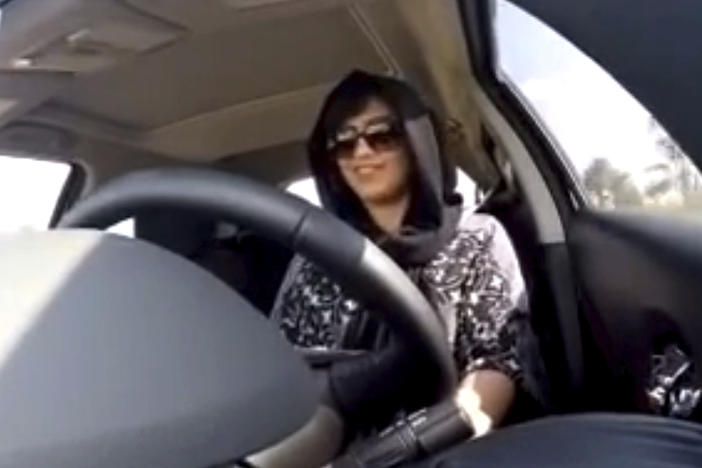 The activist's sister tells NPR her parents "saw a very weak, tired, exhausted Loujain" at her court appearance: "They said that her body was shaking, that she could barely hold the papers."