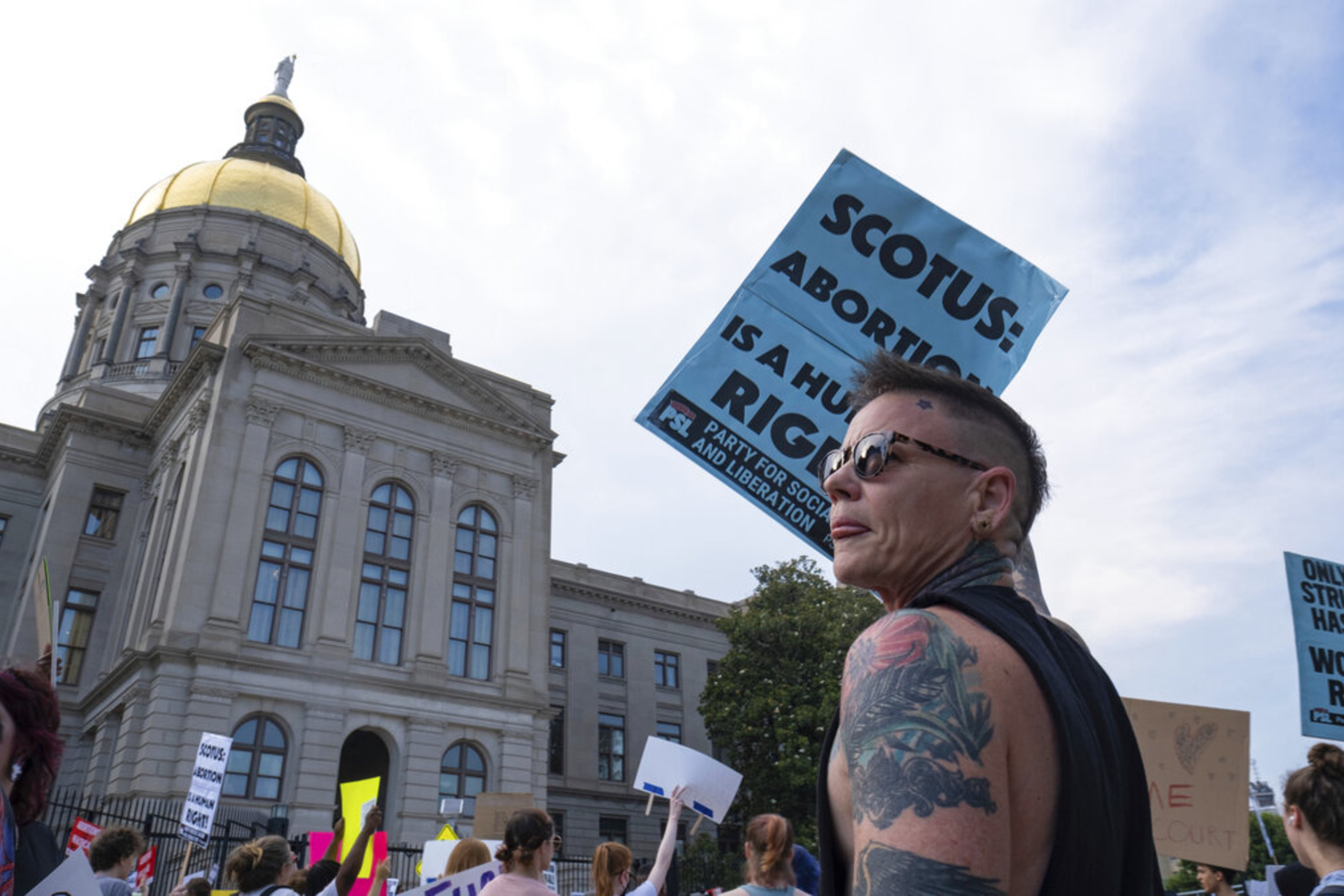 Fulton County Superior Court Judge Robert McBurney ruled he did not have the authority to issue a preliminary injunction and block the law at this stage of the lawsuit.

He stressed that his decision did not touch on the merits of the case, which will continue.

"The question of whether it is constitutional for the State to force a woman to carry to term a six-week-old embryo against her wishes, even in the face of serious medical risk, remains to be answered," he wrote.

The law bans most abortions once a "detectable human heartbeat" is present. Cardiac activity can be detected by ultrasound in cells within an embryo that will eventually become the heart as early as six weeks into a pregnancy. That means most abortions in Georgia are effectively banned at a point before many women know they are pregnant.

"We are deeply disappointed that the Court is allowing our state's extreme six-week abortion ban to remain in effect and is putting thousands of Georgians in danger by denying them essential health care," Monica Simpson, executive director of SisterSong Women of Color Reproductive Justice Collective, said in a statement. The group is the lead plaintiff in the case.

An email to a spokesperson for the state attorney general's office, Kara Richardson, was not immediately returned. The state had argued that the judge could not stop enforcement of the law while the challenge to its constitutionality played out.

RELATED: Political Rewind: The right to be 'let alone': Could Georgia's privacy law be used vs. abortion ban?

The lawsuit McBurney is considering was filed July 26 and argues the state's abortion law violates the "fundamental rights to liberty and privacy" under the Georgia Constitution. 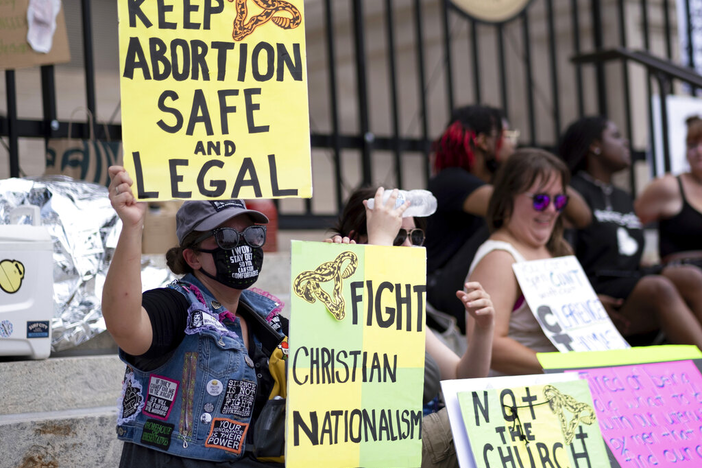