Fiona the Hippo gets a little brother 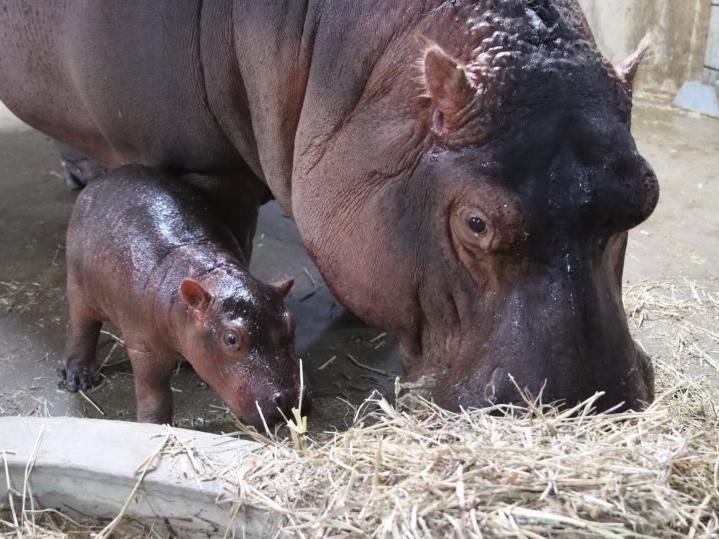 The baby calf and mother Bibi are healthy, and the zoo says they are "inseparable."

Fiona the Hippo now has a little brother.

The Cincinnati Zoo & Botanical Garden welcomed the healthy calf into the world on Aug. 3.

The 23-year-old mother Bibi carried the boy, who weighs at least roughly 60 pounds.

"We're just happy that the calf is healthy. The sex didn't matter much to the hippo team, but it will be interesting to observe and compare the behavioral differences between a hand-raised girl and a mom-raised boy," Christina Gorsuch, the zoo's director of animal care, said in statement Monday.

The zoo has not named the calf yet and is currently accepting suggestions through an online form. The name will be announced later this week.

After Fiona was born six weeks premature in 2017 and weighed just 29 pounds, zookeepers questioned whether she would survive.

Following extensive care and attention — including an IV the Cincinnati Children's Hospital Medical Center helped put in her from dehydration — Fiona defied the odds.

Fiona drew fans from all over the world who supported her each step of the way. Millions have tuned into Fiona's own show on Facebook.

She became the zoo's star animal and helped get more positive responses following the death of Harambe in 2016. The 17-year-old western lowland gorilla was shot and killed after a child fell into the enclosure. 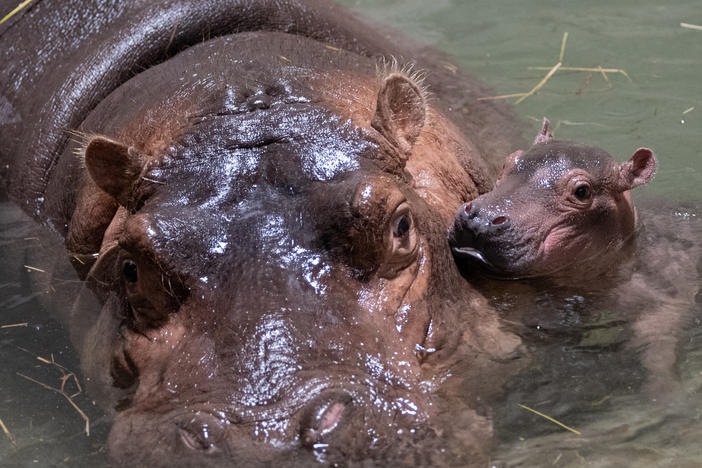 The Cincinnati Zoo named the calf Fritz after receiving over 90,000 name suggestions from every U.S. state and more than 60 countries. He's the brother to a famous hippo who was born prematurely. 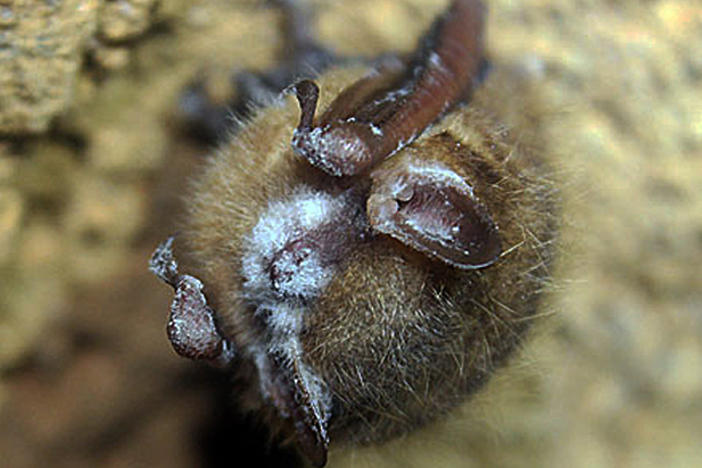 White-nose syndrome is killing off many bat colonies across North America. The same disease is decimating the northern long-eared bat population, which is also on the brink of extinction. 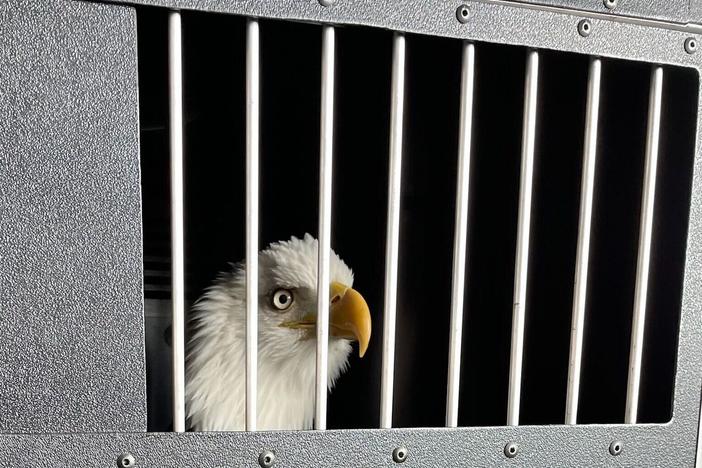 A bald eagle going through TSA security caught Twitter's attention. Clark, who lives at a sanctuary, travels via plane to fly at events. He's taken over 100 commercial flights