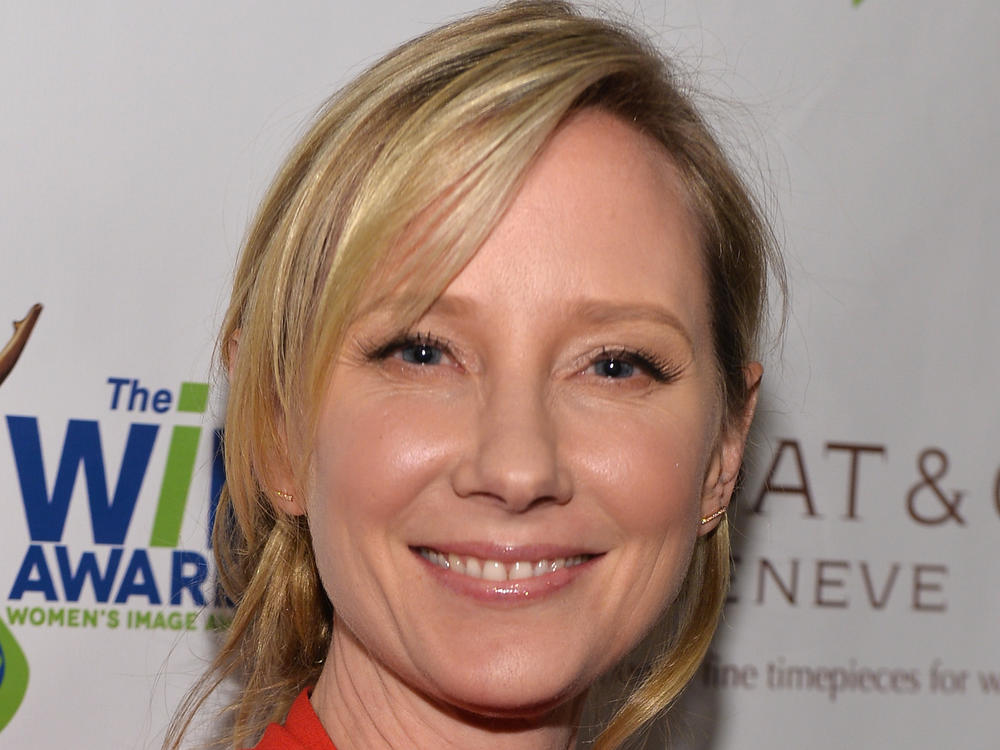 Supporters and detractors of Anne Heche took to Twitter to respond to media reports about the Emmy-award-winning, 53-year-old actress' hospitalization following a car accident Friday in a residential neighborhood of Los Angeles.

TMZ broke the story, stating the actress was speeding in her blue Mini Cooper when she crashed into two homes, one after the other, causing the second one to erupt in flames. "Anne apparently suffered severe burns in the fire," TMZ reported. "We're told she's currently in the hospital intubated but expected to live."

"Her family and friends ask for your thoughts and prayers and to respect her privacy during this difficult time," Duffy said.

Fellow actress Rosanna Arquette called the incident "really tragic" and asked for people to "pray" for Heche, who is best known for her roles in 1990s films like the Gus Van Sant remake of Psycho and Donnie Brasco, in which she starred opposite Johnny Depp.

Twitter user Rich Keith echoed the sentiments of many who weighed in on the social media platform in expressing sympathy not for Heche but rather for the homeowner whose house caught on fire as a result of the accident.

But according to a fire department report about the second crash involving a fire, "59 Firefighters took 65 minutes to access, confine and fully extinguish the stubborn flames within the heavily damaged structure, and rescue one female adult found within the vehicle, who has been taken to an area hospital by LAFD Paramedics in critical condition. No other injuries were reported."

Heche's manager and agents have not responded to NPR's request for comment. 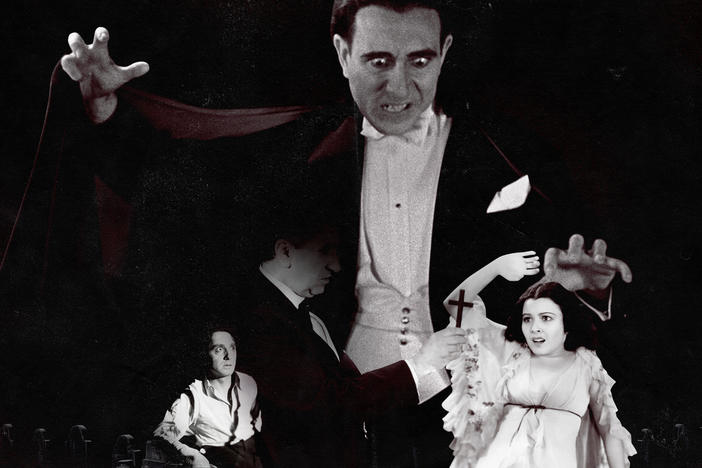 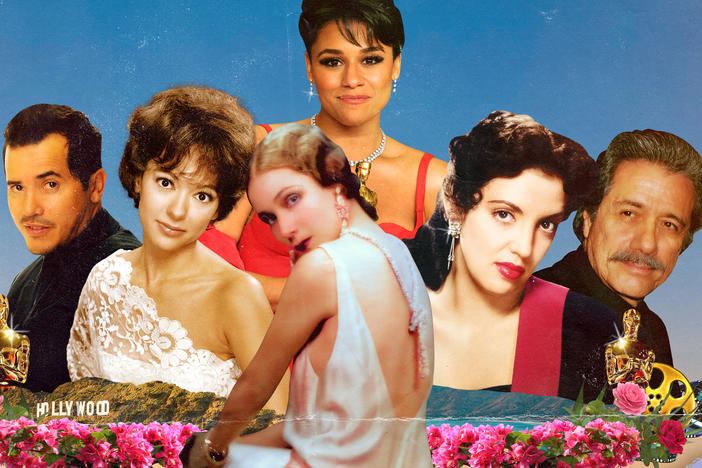 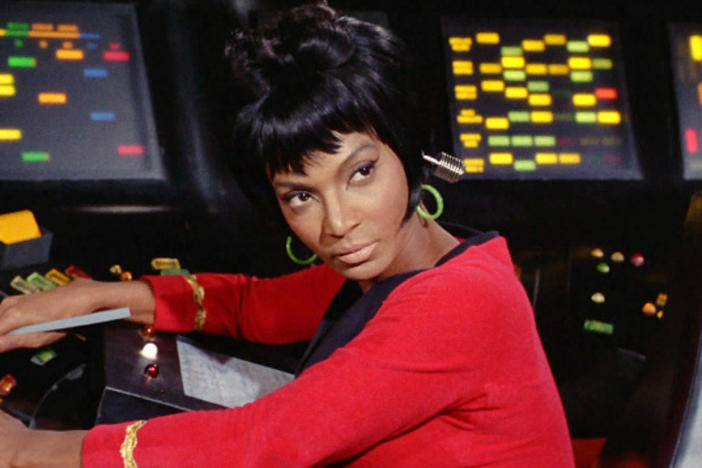 Nichols broke ground and paved the way for Black actors in Hollywood as Uhura. Her castmate George Takei wrote, "We lived long and prospered together."