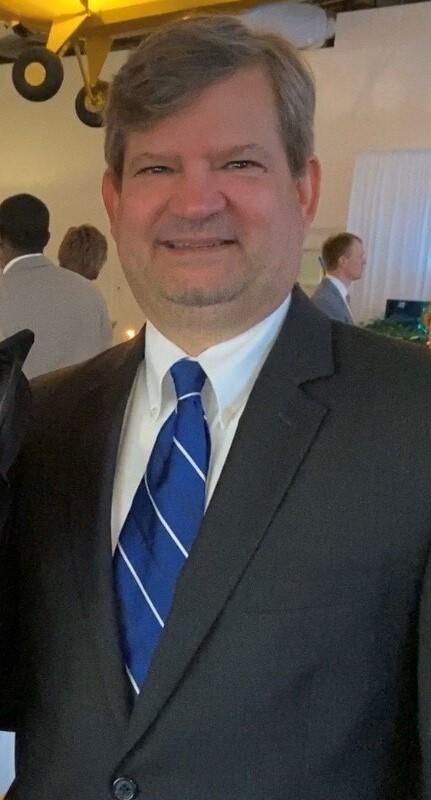 Hamrick, a Republican from Carrollton, was elected to the state Senate in 2000 and served until 2012, when then-Gov. Nathan Deal appointed him to the Superior Court bench in the Coweta Circuit.

“Having served with Judge Hamrick in the state Senate when I first entered public life, I witnessed firsthand his dedication to the law, to its fair application, and to our state,” Kemp said Wednesday.

“I know he will be a capable and thoughtful presence to oversee the Statewide Business Court, and I am proud to appoint him as only the second judge in state history to hold this position.”

Georgia voters approved creation of the business court in 2018, and it was codified it into state law during the 2019 legislative session. The court provides specialized expertise in the adjudication of complex commercial cases with an eye toward efficiency and responsiveness. 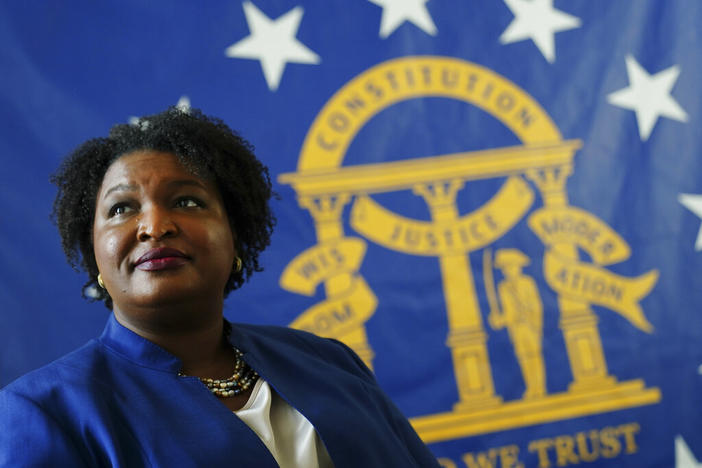 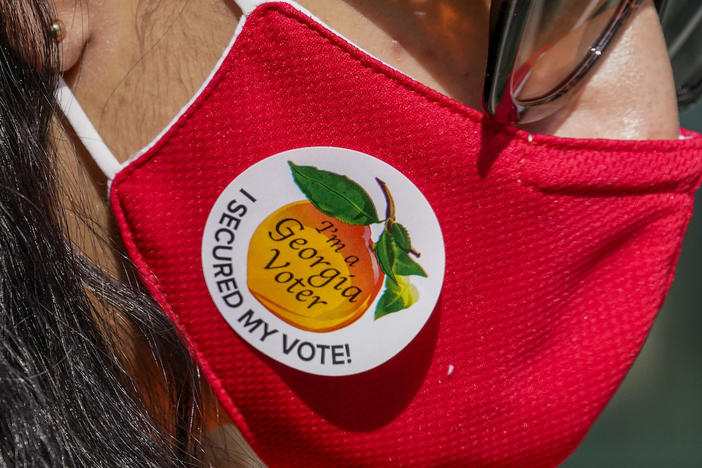 Have questions about the 2022 elections? We’re here to answer

The 2022 midterm elections are on the horizon. Are you planning to vote?  Do you know how to vote, where to vote and what you might need to have when you show up to the polls? We're here to answer your questions.