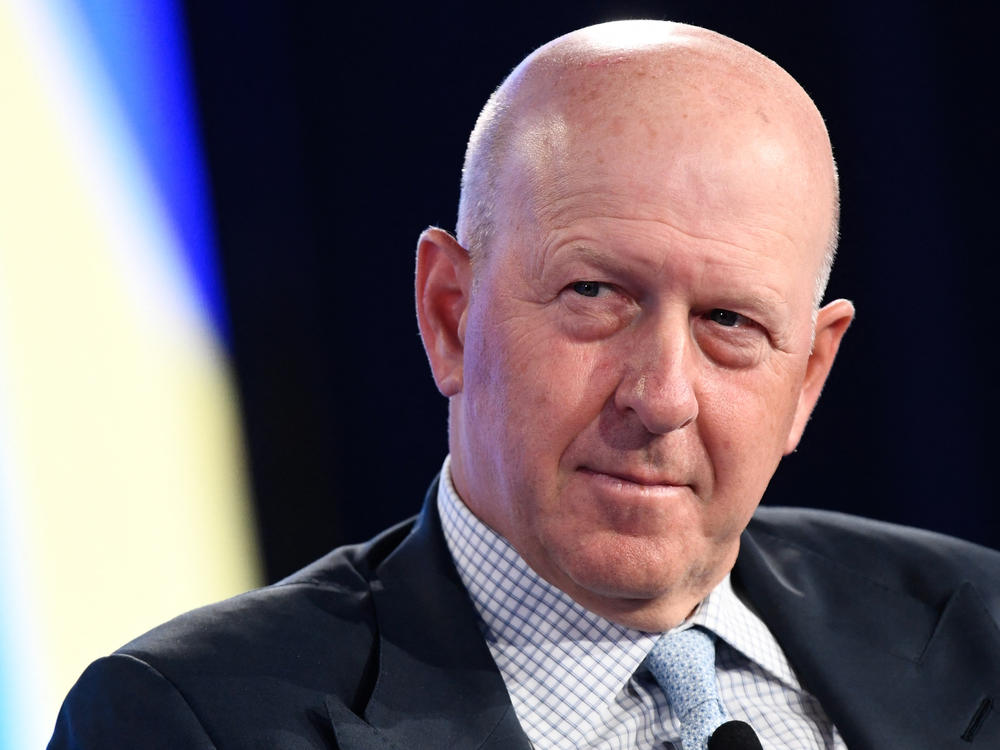 David Solomon, the chairman and CEO of Goldman Sachs. / AFP via Getty Images

For college grads who want to make money and live in New York City, landing a job at Goldman Sachs is a golden ticket. And it is still harder to get hired by Goldman than it is to get into Harvard University.

"This week, we have about 3,500 undergraduates who are starting their careers here," says CEO David Solomon, in an interview with NPR. "That's 3,500 out of over 300,000 people that applied for those jobs."

Something those new hires are sure to notice is that many of their colleagues are also young.

"Half our organization is in its 20s," says Solomon, who moonlights as DJ D-Sol. Next week, he will perform at Lollapalooza, alongside Dua Lipa, Doja Cat and Metallica. (Solomon notes he will donate his performance fee to charity, and he also plans to meet with clients in Chicago.) 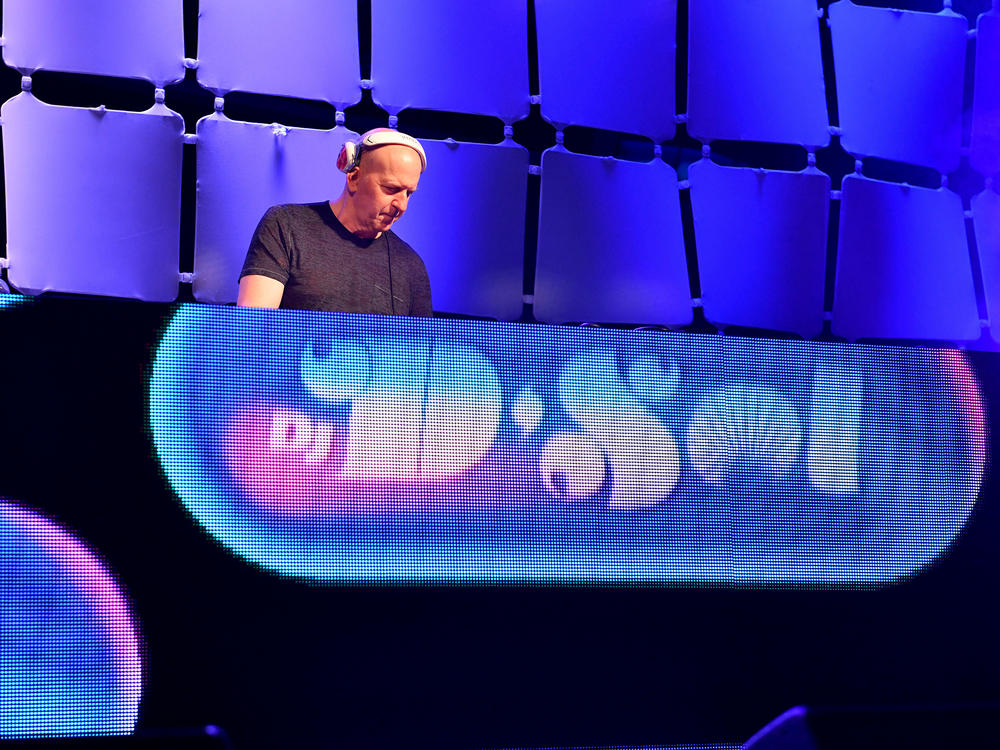 David Solomon, who performs as DJ D-Sol, at the Fontainebleau Hotel in Miami Beach, Florida, on Feb. 1, 2020. / Getty Images

Since he became Goldman's CEO in 2018, Solomon has implemented some changes to the bank's culture, including a relaxed dress code and more flexibility when it comes to taking vacation days.

But early in the pandemic, Solomon drew a line in the sand, and he hasn't budged: Solomon does not want his employees to work from home, in their pajamas, in perpetuity. He believes they need to be in the office.

"They come to work at Goldman Sachs so they can be trained, they can be mentored, they can learn, they can grow," says Solomon. "And that just doesn't happen at the same velocity if they're not present, sharing the experience with others."

Banking analysts who watch the bank's performance closely say that, as the business environment sours, Goldman's emphasis on in-person work is going to be an advantage, or at least a differentiator.

"The culture of Goldman is very important," says Gerrard Cassidy, managing director of bank equity research at RBC Capital Markets. "It's an esprit de corps. It's eat what you kill. And it works very effectively. But it really has worked because of everybody being in the office."

It certainly ensures Goldman employees, especially the newer ones, get a deep understanding of business broadly. A wide range of clients from around the world, from governments and corporations, to institutions and individuals, seek the bank's advice.

As the bank's CEO, Solomon has a bird's eye view of the global economy, and right now, he sees a lot of uncertainty.

The Federal Reserve is raising interest rates aggressively to fight high inflation, and while Goldman's in-house economists are betting there is a 50% chance of a recession in the next two years, Solomon fears the odds are worse.

"It doesn't preoccupy me, but I think the chance of a recession some time in the next 24 months is high," he says.

Mike Mayo, a banking analyst at Wells Fargo Securities, says the current market environment is especially difficult for Wall Street banks. This year, he notes, "we are experiencing the biggest decline in stocks and bonds in over 50 years."

But according to Mayo, Goldman is able to move nimbly when circumstances change. "Goldman Sachs is the antithesis of the oil tanker analogy," he says.

This week, Solomon is headlining the 10,000 Small Businesses Summit in Washington. In response to a recent survey conducted by Goldman Sachs, 93% of small business owners who responded said they are worried about a recession in the next year.

Solomon says that being nimble and flexible is going to be the key for all businesses in the coming months, including his own.

He says what he admires most about the small business owners he will address is their optimism in the face of economic uncertainty.

"They are optimistic. They work hard. They are ambitious," he says. "They are fiercely independent in what they do." 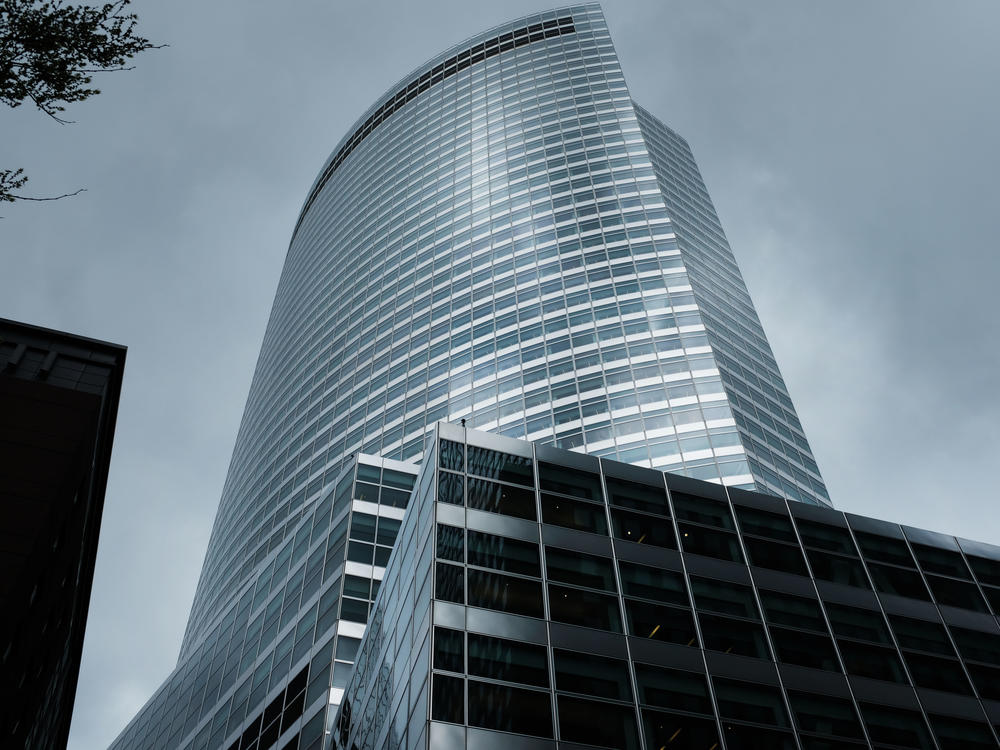 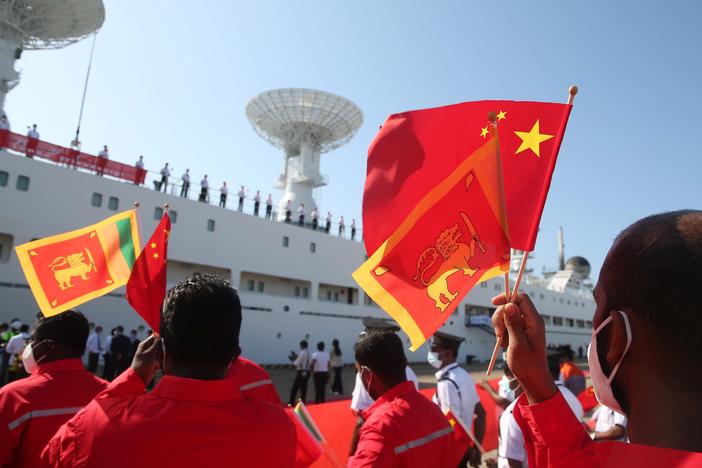 A Chinese survey ship docked this week at the Hambantota port, built with Chinese loans. Some worry the ship's arrival may signal the start of militarization of Chinese infrastructure in Sri Lanka. 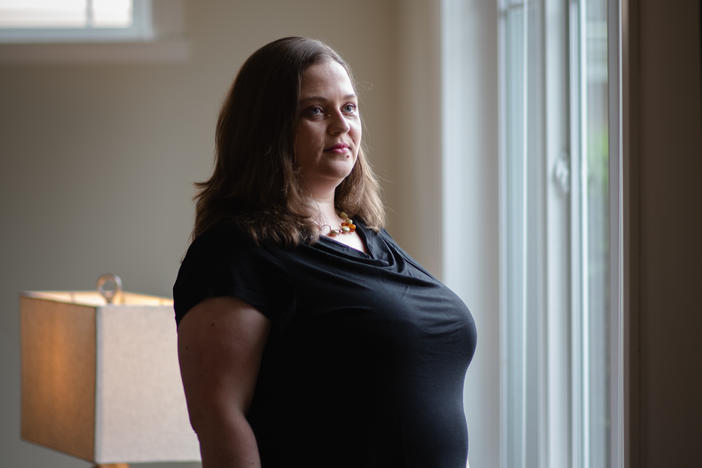 Amid the hype, they bought crypto near its peak. Now, they cope with painful losses

Many first-time investors bought Bitcoin and other cryptocurrencies as they neared all-time highs, and crypto companies spent millions on marketing. Today, they are coping with painful losses. 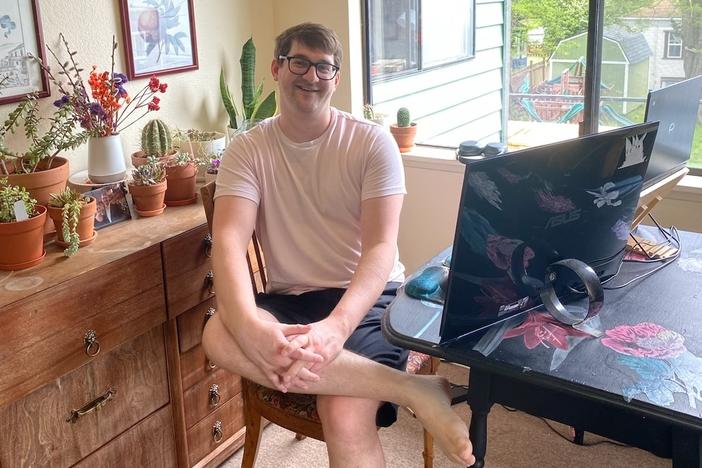 The idea of working in the office, all day, every day? No thanks, say workers

Working from home isn't possible in many jobs, but in companies where it is, the return to office has become a point of tension between workers and their bosses.