GPB's Peter Biello speaks with Nabeel Gillani, one of the researchers at Georgia Tech and MIT who have developed a tool that redraws school attendance boundaries to both reduce racial segregation and travel times. 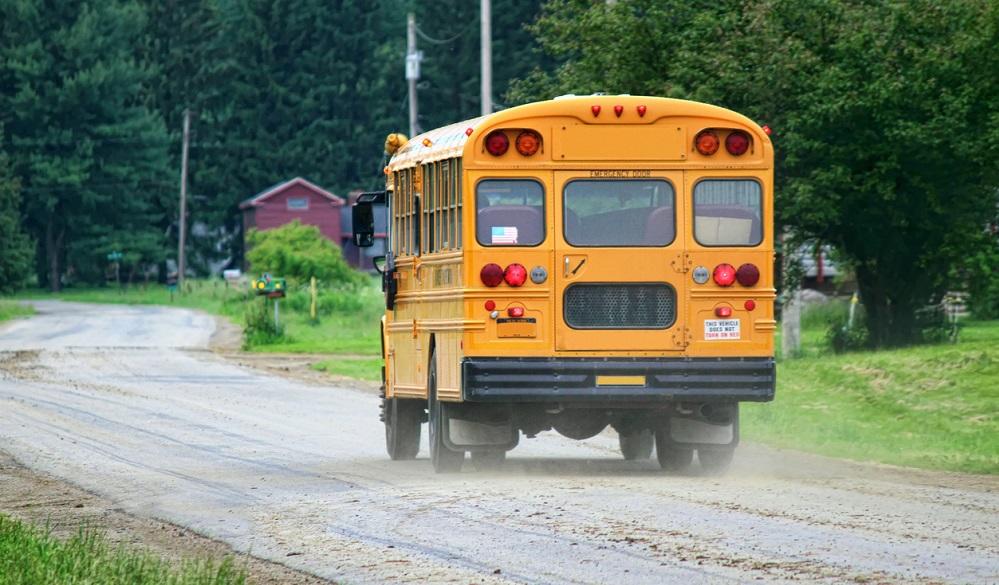 A school bus rolls down a rural road.

Researchers at MIT and Georgia Tech have developed a tool that redraws school attendance boundaries to both reduce racial segregation and travel times.

Researchers surveyed parents’ preferences on class size and school travel time. Overall, when looking at elementary school districts across the country, researchers found they could achieve a 12% decrease in segregation by moving one in five students to a new school and also reduce overall travel time.

Nabeel Gillani led the project at MIT. He said results vary by district.

"Certainly there’s the technology piece here, but we know fundamentally this is not a technology problem: It’s a social problem, it’s a political problem," he said. "So we wanted to see if we could use technology now in ways to get more people involved, get more voices involved in the mix, and share more of what they think of these boundaries.”

Gillani says researchers chose to focus on elementary schools because the benefits of integration can start earlier.

"The way early learning experiences shape children and the impact those have later in life ... was definitely a consideration," he said.

"I think the real change will happen, at least in the beginning, [by] working closely with a handful of districts to try to take some of these possibilities and really package them in a participatory, community driven method of redrawing boundaries," he said, adding that so far the researchers do not have any formal relationships with school districts.

"It's a very difficult thing to talk about," Gillani said. "One of things you'll see districts focus on is socioeconomic diversity, which we know also correlates with racial diversity, unfortunately. But that's something that a lot of districts are creating policies to achieve more of."

The tool is publicly available at schooldiversity.org. 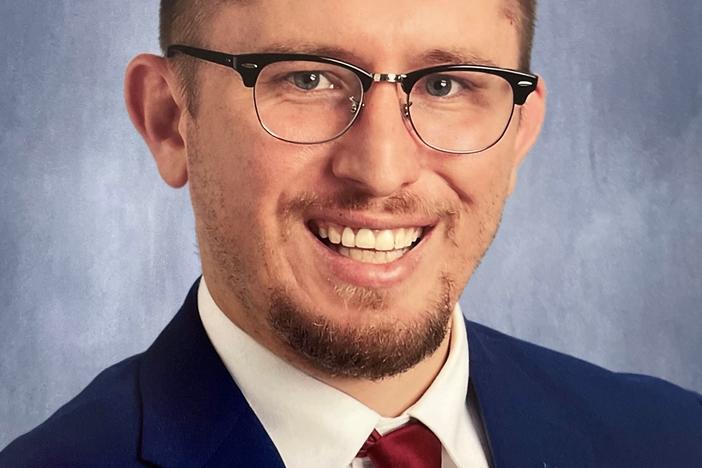 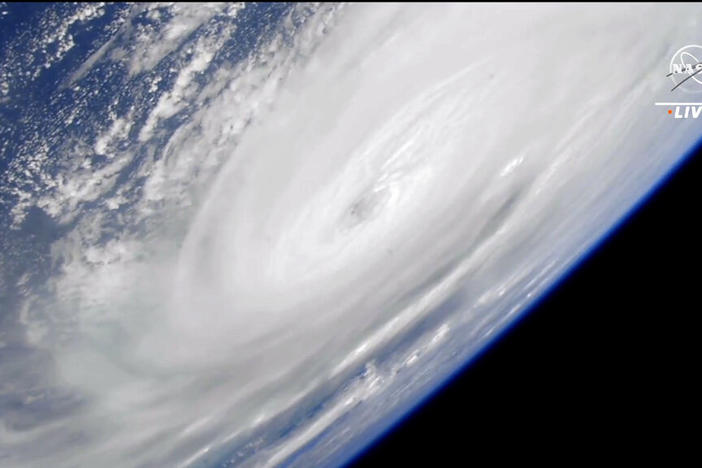 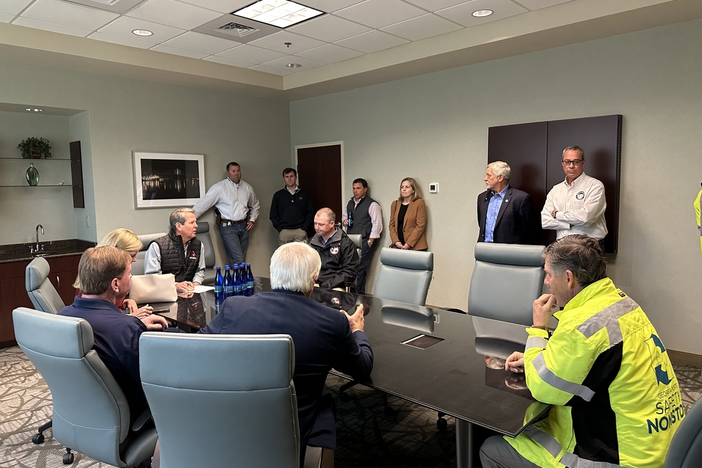 Georgia is starting to see coastal flooding as Tropical Storm Ian churns north off the Atlantic coast on its way to South Carolina.

Georgia motorists might have noticed a slight rise in gas prices as the storm has approached.