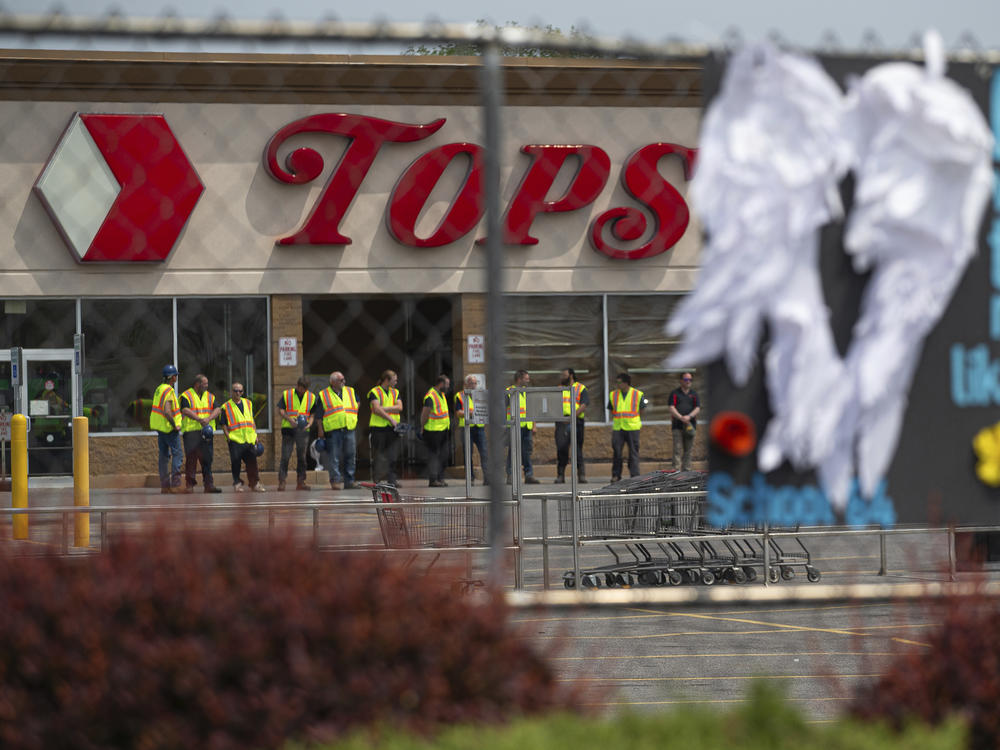 Tops Markets announced Monday that its Buffalo, N.Y. location will reopen on July 15 following the deadly mass shooting in May. Here, investigators stand outside during a moment of silence for the victims of the Buffalo supermarket shooting outside the Tops Friendly Market on Saturday, May 21, 2022. / AP

The Tops supermarket store in Buffalo, N.Y. — the site of the deadly mass shooting that killed 10 people in May — will officially reopen to the public this week.

Company officials are planning to hold a gathering with a moment of silence and prayer the day before its re-opening on Friday to honor the victims and employees impacted by the mass shooting, according to a release.

Tops Friendly Markets representatives along with community members, local dignitaries and other various guests will be in attendance for this week's commemoration.

The store, which has been fully remodeled since the shooting, will "quietly and respectfully reopen" to the community Friday morning, officials said.

News of the grocery store's re-opening comes after Tops Friendly Markets President John Persons told reporters last month that the store was emptied out of its product and equipment and will be reopened with a different feel and look, according to Buffalo TV station WKBW.

"Our effort has been towards trying to reopen the store as soon as possible and we will do it in a respectful way. We will do it properly," Persons told reporters.

Previously, the company said it was unable to commit to a specific timeline for reopening due to the ongoing investigation and not knowing the exact condition of the store. Additionally, the company wanted to give its staff and the community time to grieve.

Store employees who do not feel comfortable returning to the company's Jefferson Avenue location, Persons said they will have the option to relocate to a different store, WKBW reports.

The store, which opened in Buffalo's East Side neighborhood in July 2003, serves the community as more than just a grocery store.

"I remember it was a big deal," said resident Tommy McClam in an interview with NPR. "It was the village watering hole. It was more than just a Tops grocery store. It was a lot bigger than that for that community."

Thursday will mark exactly two months since the deadly mass shooting that claimed the lives of 10 people and injured three others after an 18-year-old gunman carried out the racist attack in the predominately Black neighborhood.

If convicted, he would face a maximum sentence of life without parole.

The suspect has been held without bail since his arrest after the May 14 shooting. 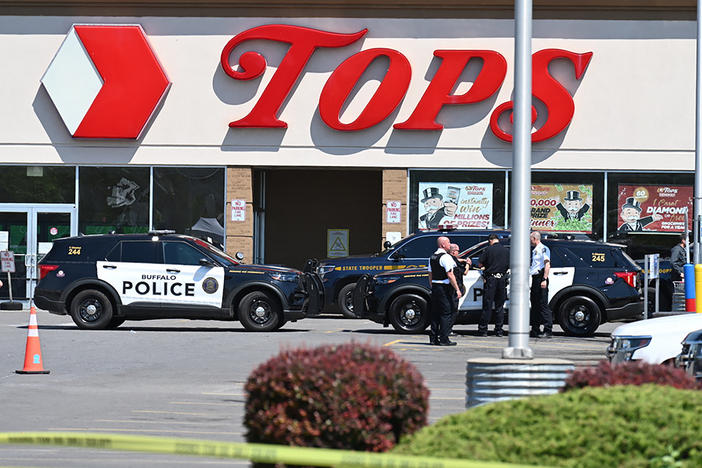 The federal criminal complaint details other threatening calls allegedly made by the suspect over the past year to businesses in California, Maryland, Connecticut and Washington state, officials say. 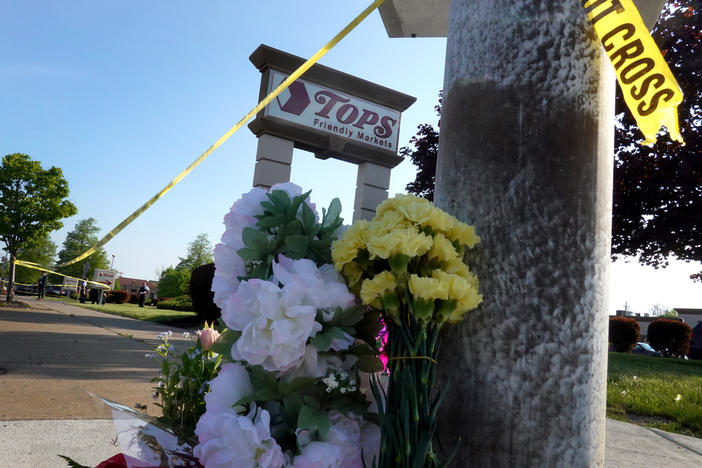 The Tops in Buffalo's East Side was a lifeline. Residents wonder if it should reopen

The Tops Friendly Markets grocery store opened on Jefferson Avenue on the East Side of Buffalo in 2003. It was a long road to get there. 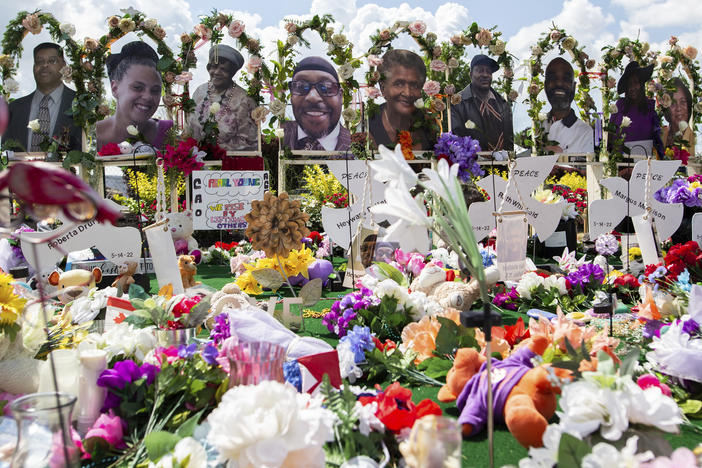 The white gunman has been held without bail since his arrest after the May 14 shooting that killed 10 Black people and injured three others.