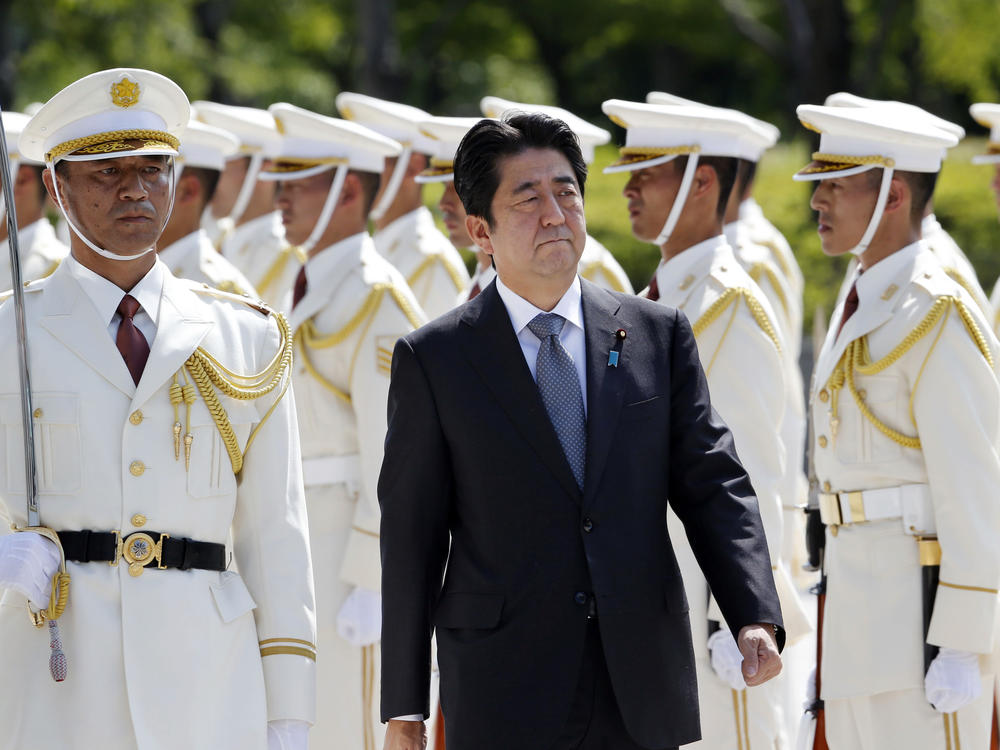 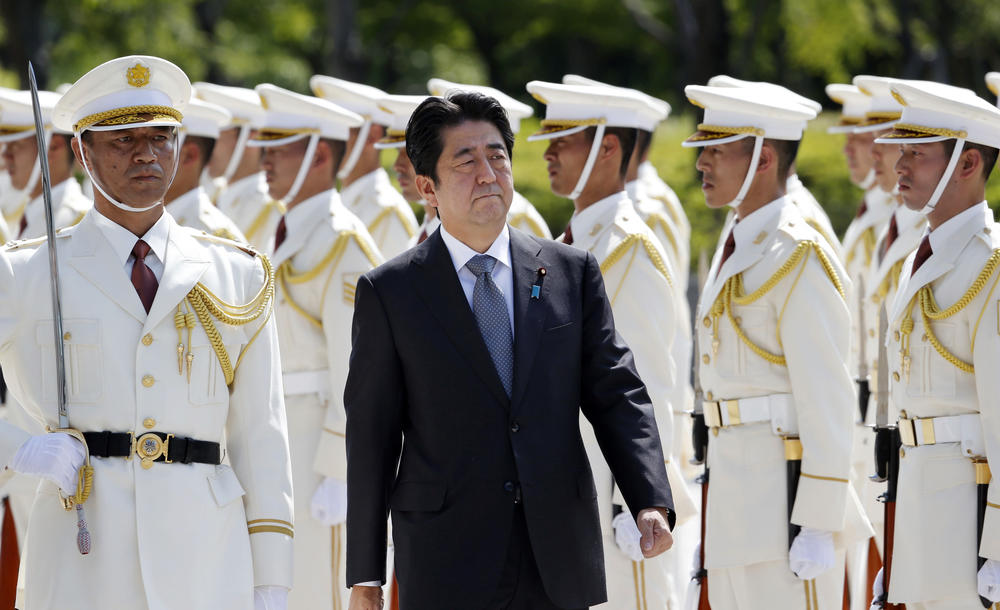 A day after his assassination shocked the world, police investigators are trying to learn the motives behind the killing of Japan's former Prime Minister Shinzo Abe. Although the shooter denied political motivations, he told police the attack had been planned for months.

Abe was shot from behind in the western city of Nara while speaking at a campaign event ahead of Sunday's parliamentary elections.

Police arrested Tetsuya Yamagami, 41, at the scene. Yamagami, an unemployed former sailor in Japan's maritime armed forces, confessed to the assassination in which he used a handmade firearm, according to police.

Police said Yamagami told them that he went to Okayama, another western city, where Abe was giving another campaign speech the day before the shooting, according to Kyodo News, which cited "investigative sources."

Yamagami denied any political motivations for the assassination, according to police.

Yamagami mentioned his mother's bankruptcy after she donated to an unnamed religious organization with which Abe had alleged ties, according to Japanese media reports.

Anyone who has even a limited knowledge of how guns work could have made the weapon used in the attack, firearms commentator Tetsuya Tsuda told Reuters. Tsuda said the weapon could have been made in less than half a day.

Tomoaki Onizuka, Nara's head of prefectural police, admitted there were problems in security and apologized for failing to prevent the attack, according to reports from Kyodo News.

Japan has some of the lowest rates of gun ownership and gun violence in the world, with only one person killed by gun violence in 2021, according to the country's National Police Agency.

The Gun Violence Archive recorded over 45,000 firearm deaths in the U.S. that same year. 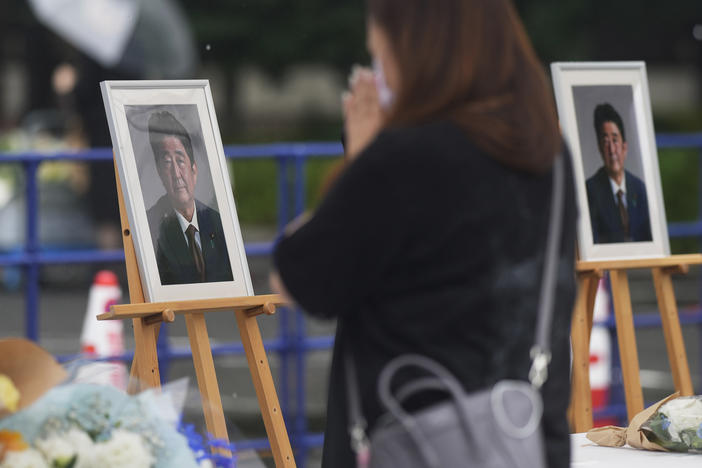 The assassination, allegedly motivated by a grudge Abe's suspected killer held against the Unification Church, has put the relationship between Japan and the church under a new spotlight. 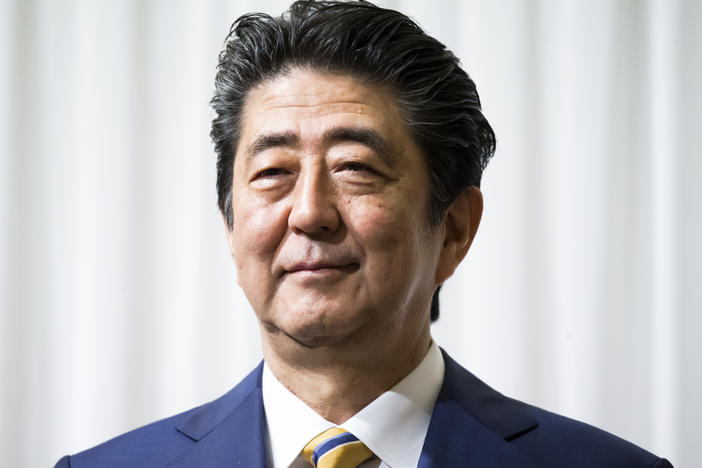 The influential prime minister worked to revive the economy with his trademark "Abenomics" and rebuild Japan's role on the global stage. His assassination stunned a nation where gun violence is rare. 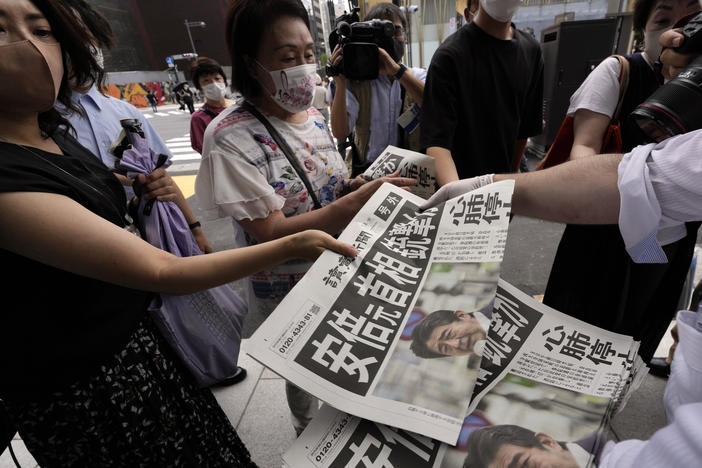 Abe's assassination shocks Japan, where gun control is strict and shootings are rare

Japan, with famously strict laws, has among the world's lowest rates of gun ownership and gun violence. In 2018 there were just nine firearm deaths reported in Japan, compared with 39,740 in the U.S.