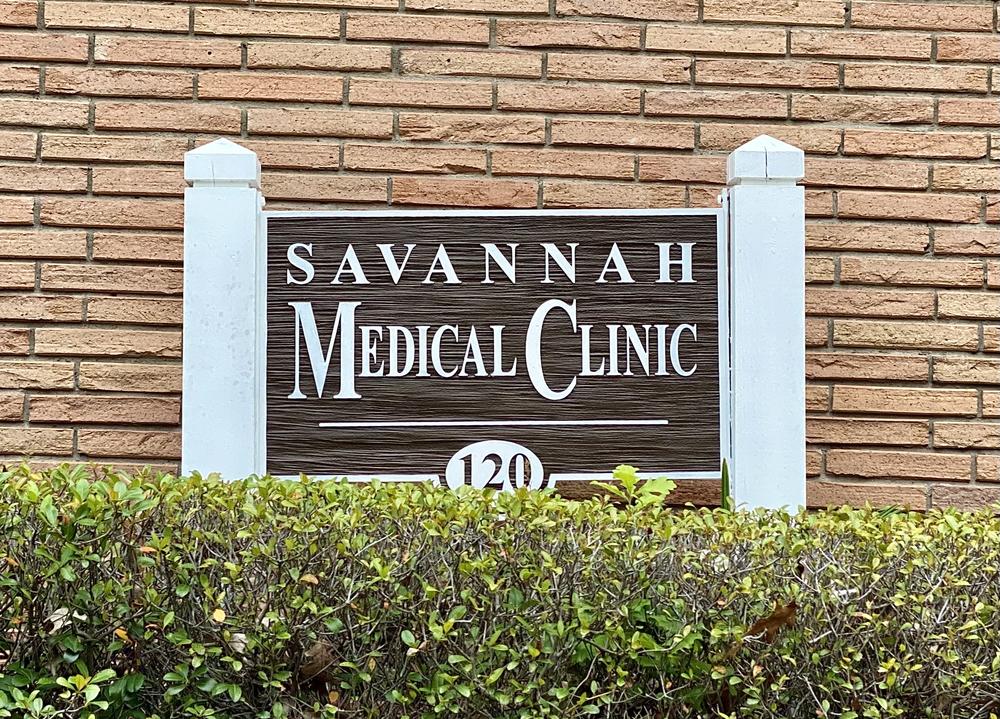 Savannah Medical Clinic in the Thomas Square neighborhood of Savannah closed Friday, the same day that the Supreme Court ended the constitutional right to abortion.

The only facility providing surgical abortion in Savannah has closed, making the nearest option for the procedure more than a two-hour drive away.

Savannah Medical Clinic saw its last patient on Friday, a representative for the clinic told GPB News. The clinic declined to comment further.

Business records show that the clinic was established in 1977, only a few years after Roe v. Wade was ruled by the U.S. Supreme Court in 1973.

Abortion is still legal in Georgia until around 20 weeks of pregnancy, despite the court's recent reversal of Roe.

However, in light of the court's ruling, a federal appeals court in Atlanta is expected to soon uphold a Georgia law that bans abortion once fetal cardiac activity can be detected — around six weeks of gestation, before many women realize that they are pregnant.

Abortion rights advocate Coco Papy, who serves on the policy board of Planned Parenthood Southeast Advocates, said that surgical abortion is an essential resource for pregnant women in their second trimester, as abortion by pill — also known as medication abortion — is authorized by the FDA for use only in pregnancies up to 10 weeks.

“When you're having [abortion] in the 17th, 18th, or 19th week, no one is choosing to be in those situations,” Papy said. “That is someone who is seeking medical care who has probably got a nursery picked out, who has got a name picked out. That is a person who is in a situation where something went very, very wrong, where there has been a medical anomaly or something is unattached from the uterus. Something horrible has happened. I would not wish that upon my worst enemy.”

The only remaining abortion provider in coastal Georgia is the Planned Parenthood clinic in Savannah, which offers only medication abortion.

After Savannah Medical Clinic's closure, the nearest surgical abortion providers are in Augusta and Jacksonville, Fla.

Georgia’s strict abortion ban was debated again in court this week as part of a bench trial in a constitutional challenge of the recently implemented law. 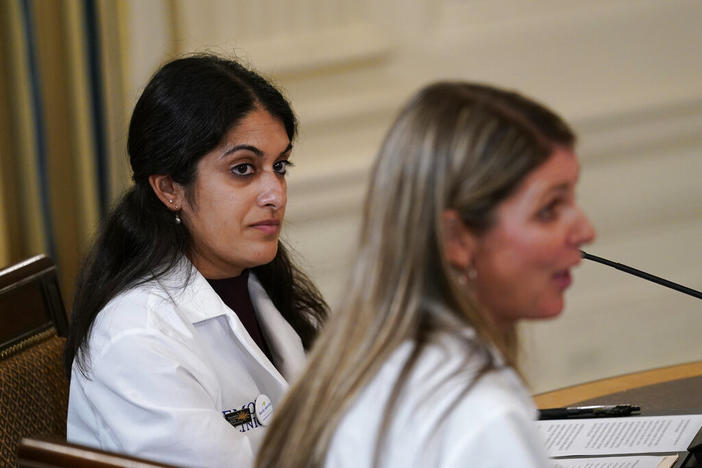 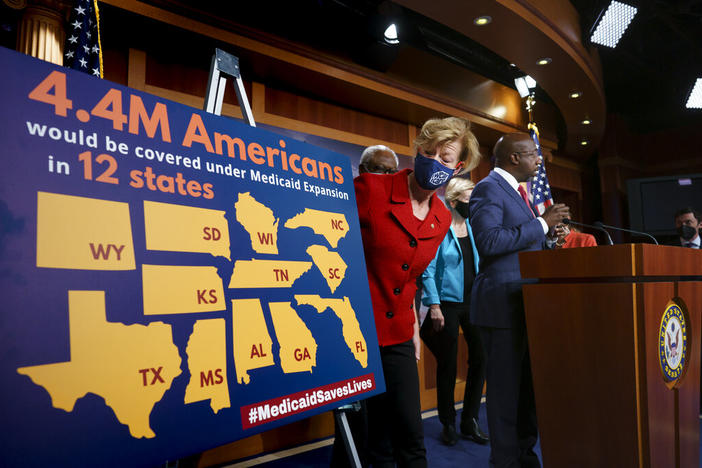 Under the American Rescue Plan, the state would qualify for a bump in its Medicaid match for two years if it expanded Medicaid, which the Georgia Budget and Policy Institute estimates would be worth at least $700 million. And that would cover the first two years of enrollment.