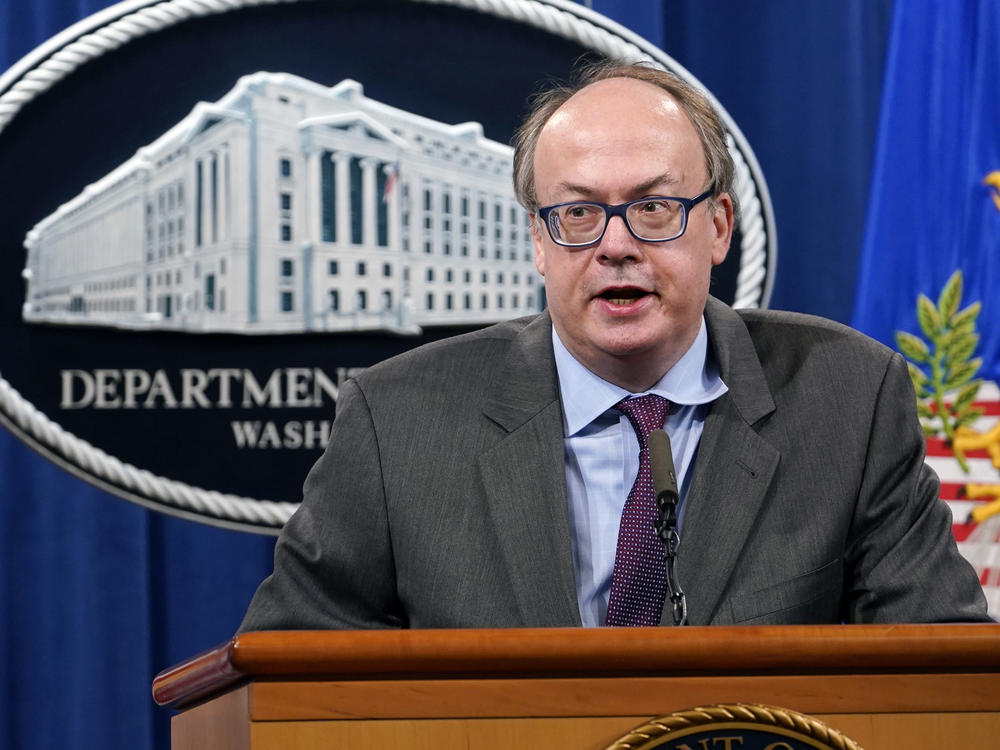 In this Sept. 14, 2020, file photo, Jeff Clark, then-Assistant Attorney General for the Environment and Natural Resources Division, speaks during a news conference at the Justice Department in Washington.

Federal authorities searched the suburban Virginia home of former Justice Department official Jeffrey Clark Wednesday, according to a person familiar with the activity.

The U.S. Attorney's office in Washington D.C. confirmed "there was law enforcement activity" in an area near the address where Clark resides, according to a spokesman for the U.S. Attorney. "We have no comment regarding the nature of that activity or any particular individual."

Clark spokesman Russ Vought said in a statement that "yesterday more than a dozen DOJ law enforcement officials searched Jeff Clark's house in a pre-dawn raid, put him in the streets in his pajamas, and took his electronic devices. All because Jeff saw fit to investigate voter fraud."

Vought, who also served as the director of the Office of Management and Budget under former President Donald Trump, characterized the move as "the weaponization of government."

Clark is likely to feature heavily in the House Select Committee hearing starting at 3 p.m. EST today that focuses on former President Donald Trump's efforts to push the Justice Department to do his bidding in the weeks before the Jan. 6, 2021 attack on the U.S. Capitol.

Trump had floated the idea of firing the acting attorney general Jeffrey Rosen and replacing him with Clark, who was seen as more sympathetic to Trump's claims about election fraud and a plan focused on fake slates of electors in several states. 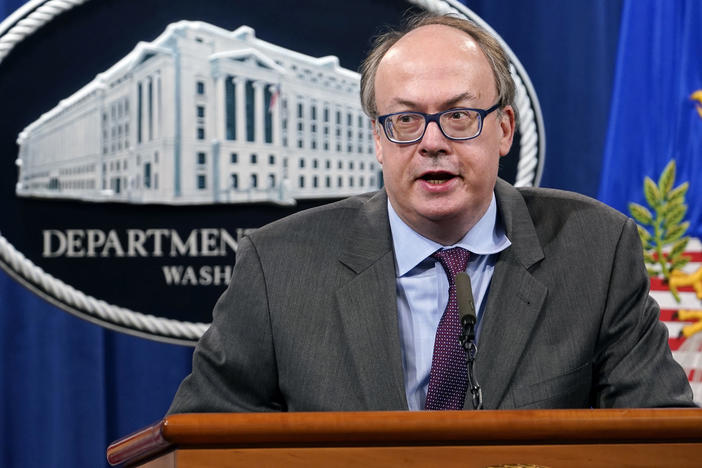 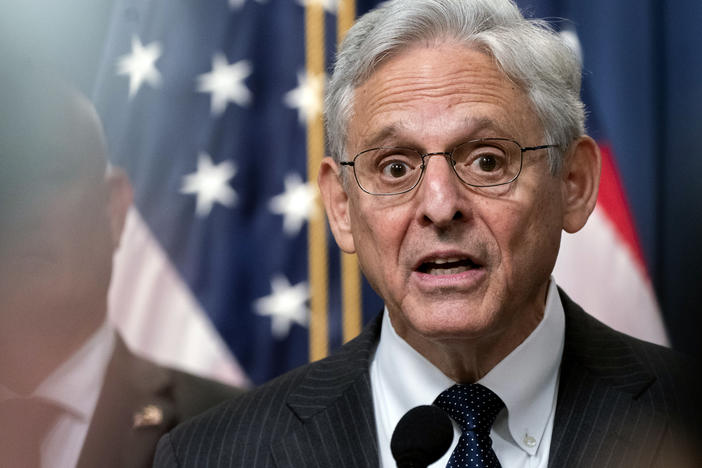 Pressure has been growing from Democrats and activists to charge more people, including those in high positions of power

Pressure has been growing from Democrats and activists to charge more people, including those in high positions of power