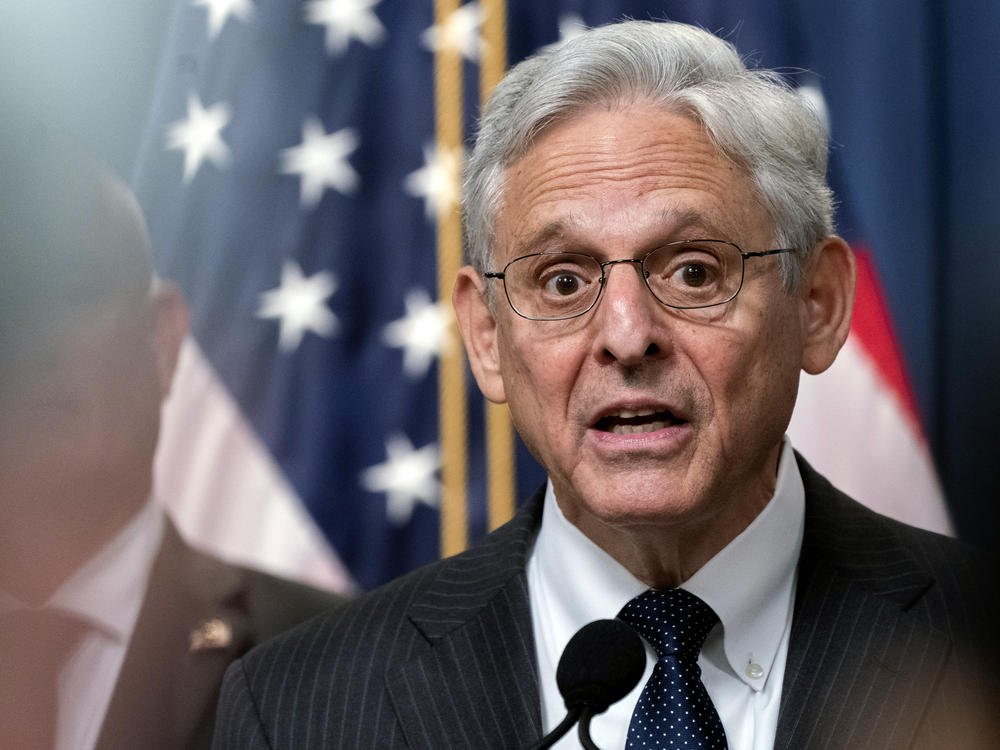 Attorney General Merrick Garland is watching the House hearings on the lead-up to and day of Jan. 6, 2021 --- as are the Justice Department lawyers prosecuting cases related to the attack on the Capitol.

Garland said he was not going to be able to give "my own personal responses to this kind of evidence that is coming out" of this month's committee hearings, as he does not comment on pending investigations.

The House Select committee on the Jan. 6, 2021 Capitol siege held its second public hearing earlier on Monday, laying out its case that former President Donald Trump pursued a seven-part strategy to remain in office after losing the 2020 election, which included whipping up supporters into that day's violence.

At its first hearing last Thursday, Vice Chair Liz Cheney specifically called out the Justice Department to prosecute more and there has been pressure for months now from Democrats and activists to charge Trump for the insurrection. But there have been questions raised about whether Trump could be prosecuted and if he can be implicated in the riot if he was not on Capitol grounds.

"We are proceeding with full urgency with respect, as I've said many times before, to hold all perpetrators who are criminally responsible for Jan. 6 accountable, regardless of their level, their position and regardless of whether they were present at the events on Jan. 6," Garland said. "We're just going to follow the facts wherever they lead."

Authorities have charged 840 people so far, and they're investigating the backers of political rallies that preceded the Capitol attack. 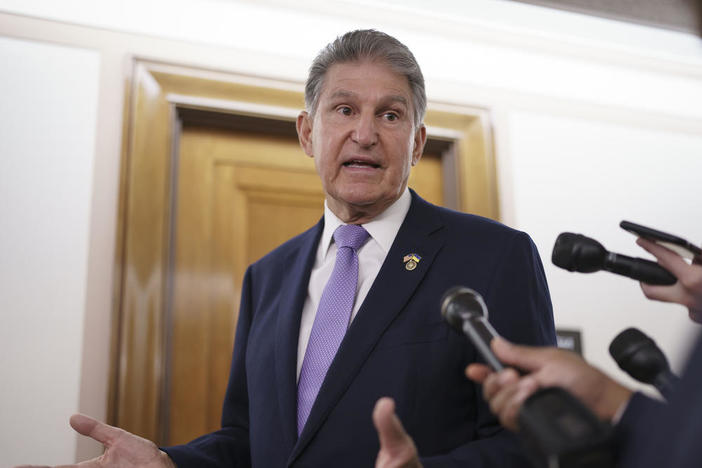 With Manchin deal, talk of Biden's climate emergency declaration may be dead

Some legal experts and environmentalists think such a declaration wouldn't have been that useful and would have exposed the president's climate agenda to further judicial and legislative scrutiny. 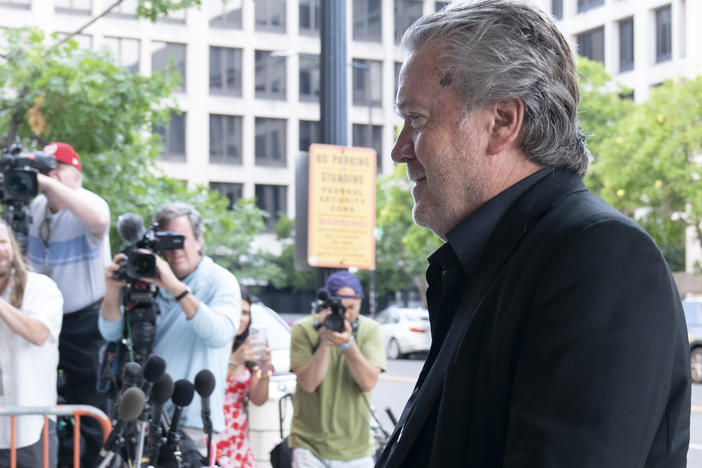 Steve Bannon found guilty on both contempt of Congress charges

Bannon had refused to testify or produce documents for the House committee investigating the Jan. 6 Capitol attack. His lawyers say he just made a mistake about the subpoena dates 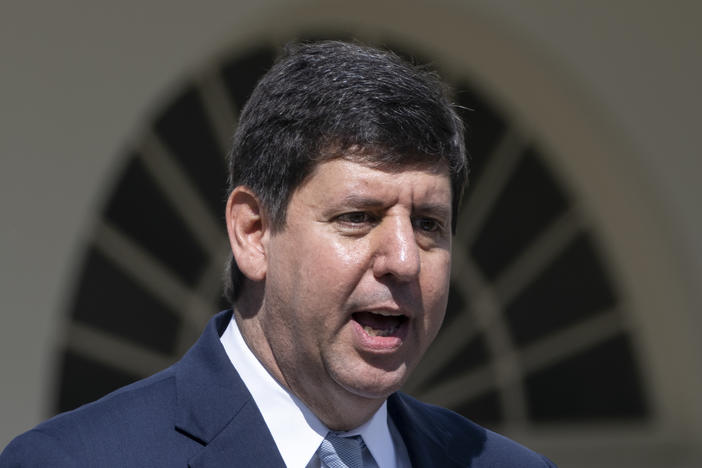 This is the first time in seven years that the Senate has confirmed a director for the ATF.