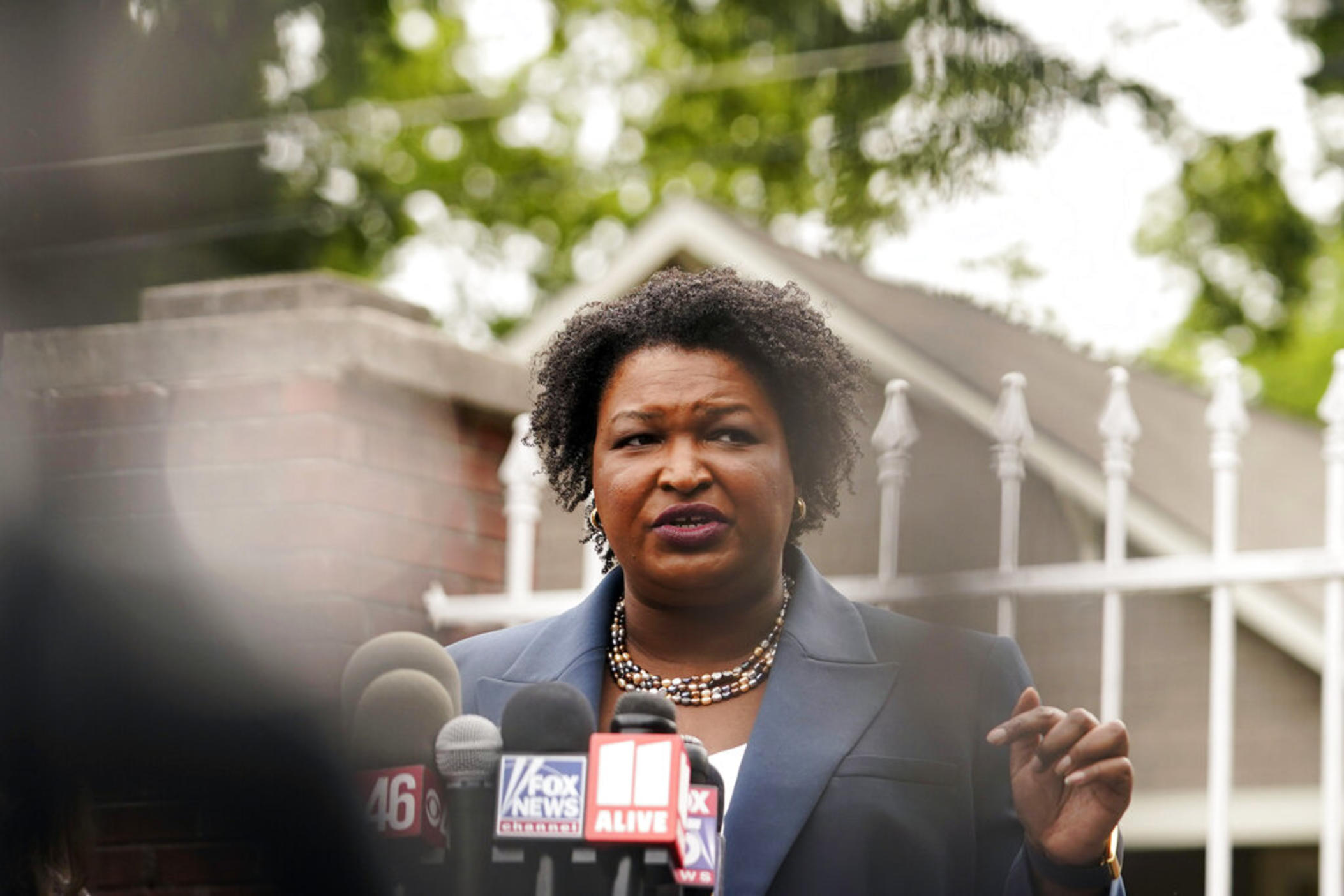 Georgia Democrat Stacey Abrams waded further into her party's June 21 runoffs for statewide office on Thursday, trying to pick who else will be on the ticket with her as she makes a second bid for governor.

Abrams had already endorsed state Rep. Bee Nguyen, an Atlanta Democrat, in Nguyen's runoff contest with former state Rep. Dee Dawkins-Haigler for the Democratic nomination for secretary of state. Thursday, she also asked Democrats to vote for Charlie Bailey in the party's runoff for lieutenant governor over Kwanza Hall and for William Boddie in the runoff for labor commissioner over Nicole Horn.

She called all three "proven leaders" in a statement.

"To build a stronger Georgia, we need leaders who will work for quality, affordable healthcare, defend civil and human rights, protect the right to vote and build an economy that works for everyone," Abrams said.

Abrams was unopposed for the Democratic nomination for governor. She'll match up again with incumbent Republican Gov. Brian Kemp, who narrowly defeated Abrams in 2018 and who on May 24 demolished Republican rivals, including former U.S. Sen. David Perdue, who was backed by former President Donald Trump.

Trump also endorsed three other challengers to statewide incumbents in Georgia, all of whom lost. Emory University political science professor Andra Gillespie said of Abrams' endorsements that "as with a Donald Trump endorsement, I don't think that it's the be-all, end-all, but I do think that it certainly sends cues."

Gillespie said Abrams' backing could be particularly beneficial if she uses her organization to mobilize voters in what could be a low-turnout runoff.

Bailey was the 2018 Democratic nominee for attorney general in Georgia and had planned to run for that office again. He switched over to a crowded field for lieutenant governor, finishing a distant second with 18% of the vote behind Hall, a former Atlanta City Council member who had 30%.

Boddie, a state representative from East Point, led the race for labor commissioner with 28% of the vote over Horn, an entrepreneur, who had 25%.

Nguyen led the primary with 44%, while Dawkins-Haigler received 19% of the vote. All three of the Democratic candidates for secretary of state who didn't make the runoff endorsed Dawkins-Haigler against Nguyen on Wednesday.

In the May 24 primary, voters chose Democrat Jen Jordan to run for attorney general, Nakita Hemingway for agriculture commissioner and Alisha Thomas Searcy for school superintendent. 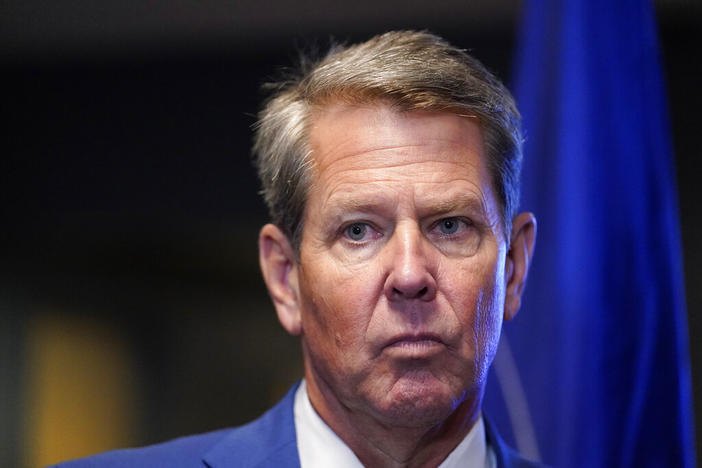 A federal judge has ruled that a special campaign committee created by Georgia Gov. Brian Kemp cannot raise money unless and until he secures his party's nomination. 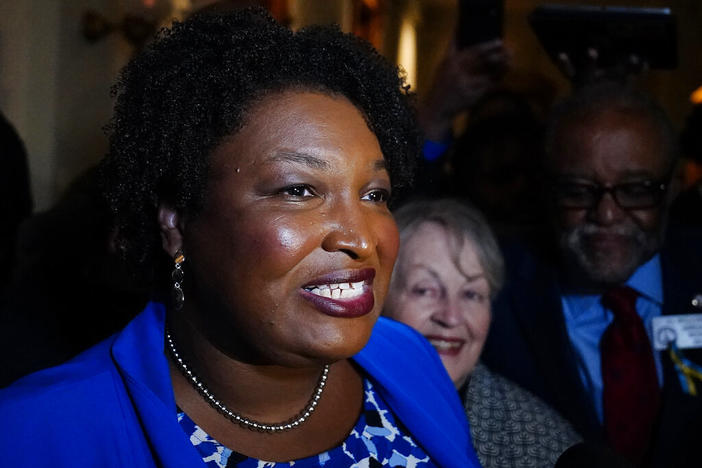 Democrat Stacey Abrams is asking a federal judge to shut down fundraising by a committee controlled by incumbent Georgia Gov. Brian Kemp that can take unlimited contributions. Abrams says it's unfair that Kemp can raise money for his committee now, but that Abrams can't raise money until after May 24 when she clinches the Democratic nomination.

A federal judge has ruled that Georgia Democratic gubernatorial candidate Stacey Abrams cannot immediately begin raising and spending unlimited campaign contributions under a new state law. That's because she is not yet her party's nominee.