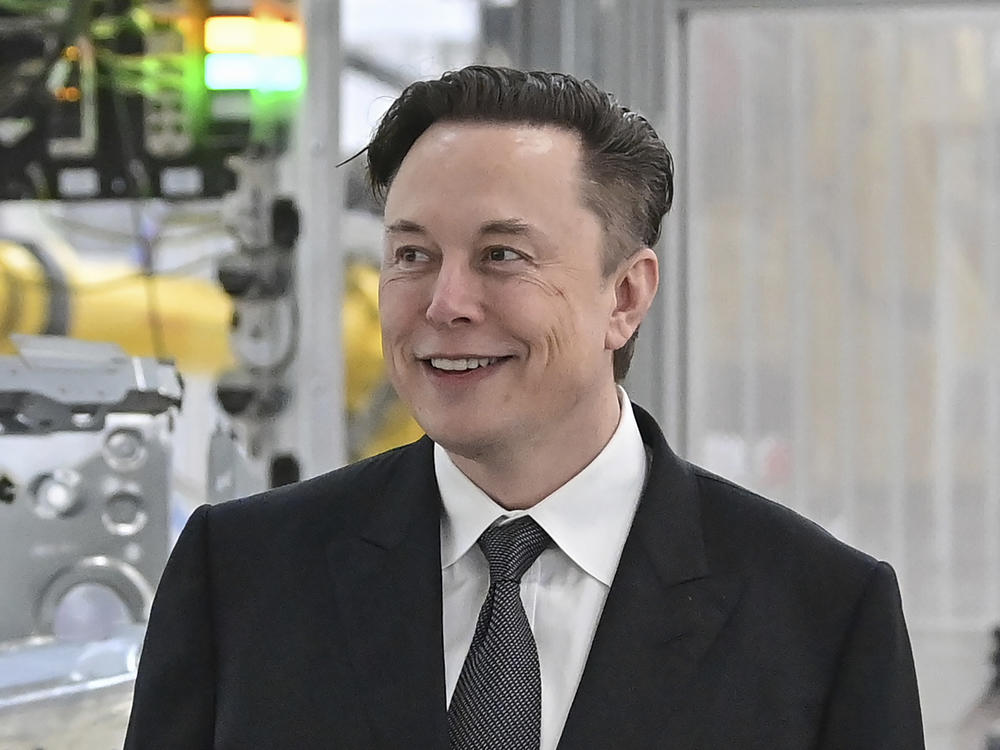 CEO Elon Musk demanded that Tesla employees must return to the office for in-person work at least 40 hours per week or they'll be let go.

News of the policy was disclosed in a series of leaked emails Musk sent on Tuesday, according to electric car news site, Electrek.

"Anyone who wishes to do remote work must be in the office for a minimum (and I mean *minimum*) of 40 hours per week or depart Tesla. This is less than we ask of factory workers," Musk wrote.

The billionaire added that employees' offices must be a "main Tesla office, not a remote branch office unrelated to the job duties" Electrek reports.

In an email, Musk said he would directly review and approve any requests for exemption from the company's return-to-work policy, but emphasized to his staff: "If you don't show up, we will assume you have resigned."

"Tesla has and will create and actually manufacture the most exciting and meaningful products of any company on Earth. This will not happen by phoning it in," Musk added.

Tesla did not respond to NPR's immediate requests for comment. However, in a reply to one user on Twitter who asked Musk about the leaked emails, he responded back saying, "They should pretend to work somewhere else."

The billionaire has been vocal against his stance against remote work, criticizing Americans and their work ethic in the past.

During an interview with Financial Times, Musk said that Americans are trying to "avoid going to work at all," making the comparison to Chinese factory workers who work hard and "won't even leave the factory." 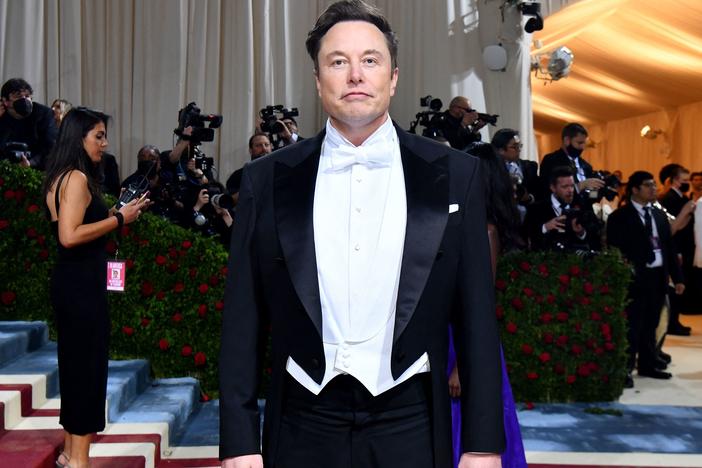 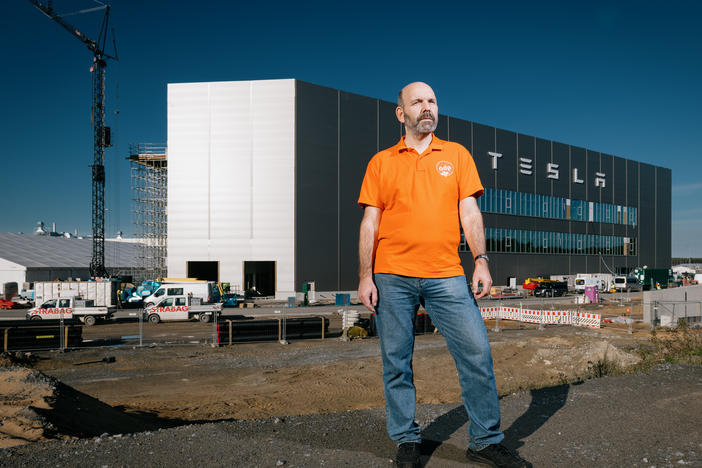 The manufacturing plant is in the east German state of Brandenburg, one of the most water-scarce regions of the country. Residents fear an expansion would lead to a water shortage. 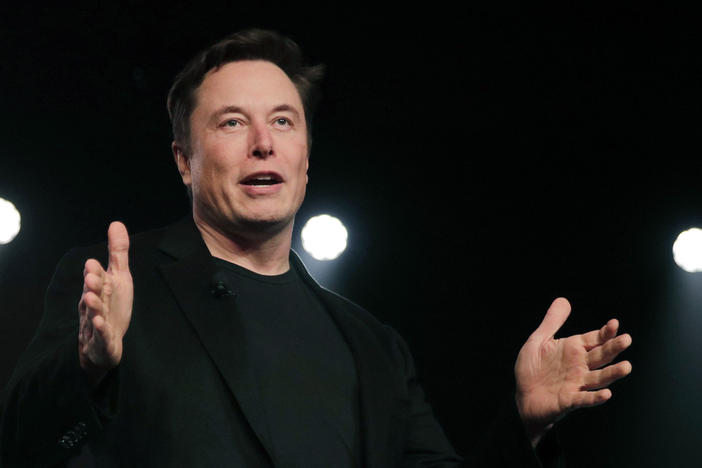 From Tesla to SpaceX, what Elon Musk touches turns to gold. Twitter may be different

Elon Musk brought a sink into Twitter headquarters on Wednesday, in anticipation of owning the social media company by the end of the week.