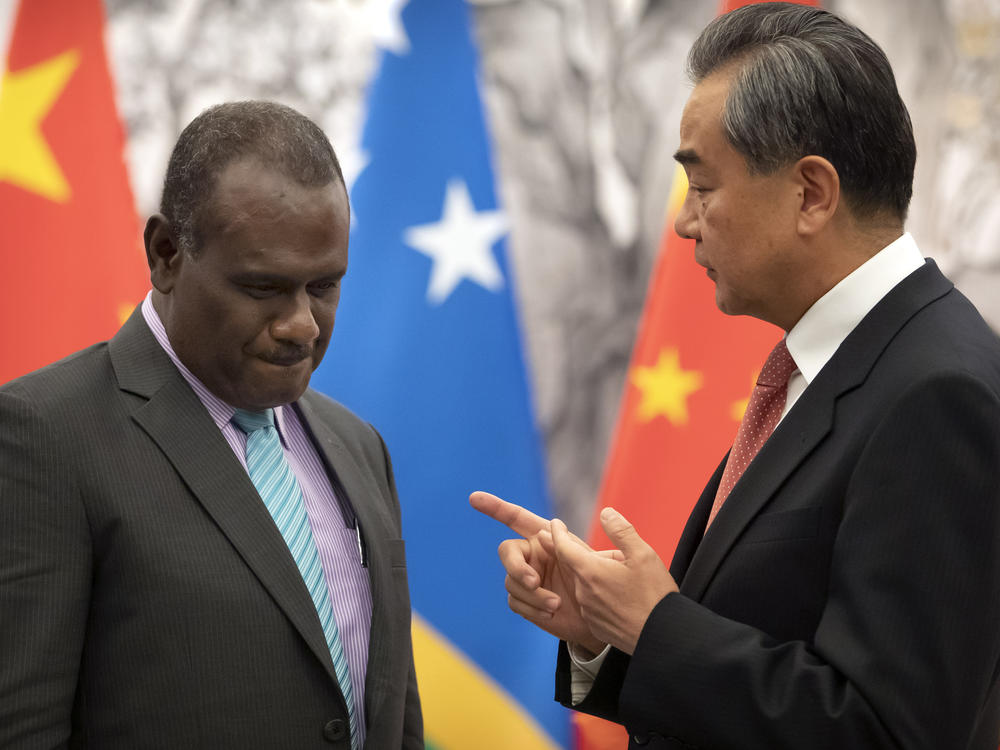 WELLINGTON, New Zealand — China's Foreign Minister Wang Yi and a 20-strong delegation arrived in the Solomon Islands Thursday at the start of an eight-nation tour that comes amid growing concerns about Beijing's military and financial ambitions in the South Pacific region.

Australia was scrambling to counter the move by sending its own Foreign Minister Penny Wong to Fiji to shore up support in the Pacific. Wong has been on the job just five days following an Australian election and had just arrived back Wednesday night from a meeting in Tokyo.

"We need to respond to this because this is China seeking to increase its influence in the region of the world where Australia has been the security partner of choice since the Second World War," Australian Prime Minister Anthony Albanese told the Australian Broadcasting Corp.

Meanwhile, the Media Association of Solomon Islands was calling on its members to boycott a news conference being held in the capital, Honiara, by Wang and his counterpart from the Solomon Islands, Jeremiah Manele.

That's because only selected media were invited to the event, and the schedule allowed for just a single question to be asked of Wang by China's state-owned broadcaster CCTV.

"Its a tough call to make regarding the media boycott for the press event on Thursday," wrote association president Georgina Kekea on Twitter. "Our protest is for our govt to see our disappointment. They have failed us & they failed to protect #democracy."

China signed a security pact with the Solomon Islands last month in a move that sent shock waves around the world.

That pact has raised fears that China could send troops to the island nation or even establish a military base there, not far from Australia. The Solomon Islands and China say there are no plans for a base.

A draft document obtained by The Associated Press shows that Wang is hoping to strike a deal with 10 small Pacific nations during his visit. The sweeping agreement covers everything from security to fisheries and is seen by one Pacific leader as an attempt by Beijing to wrest control of the region.

Wang is hoping the countries will endorse the pre-written agreement as part of a joint communique after a May 30 meeting in Fiji with the other foreign ministers. 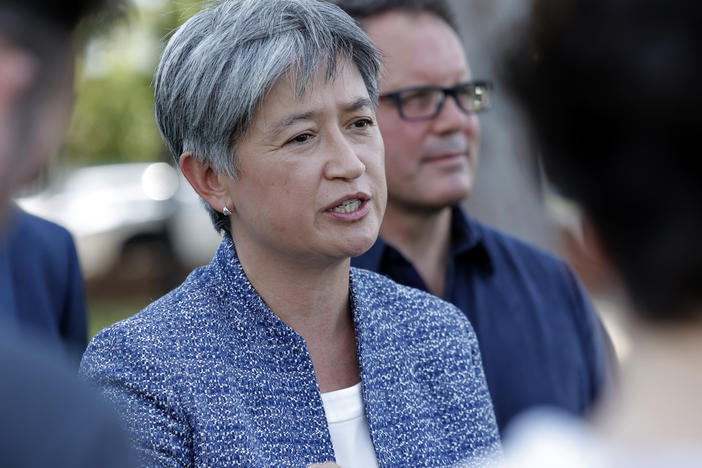 The announcement comes amid concerns that other Pacific island countries financially weakened by the pandemic and its impact on tourism could be lured by China into similar deals. 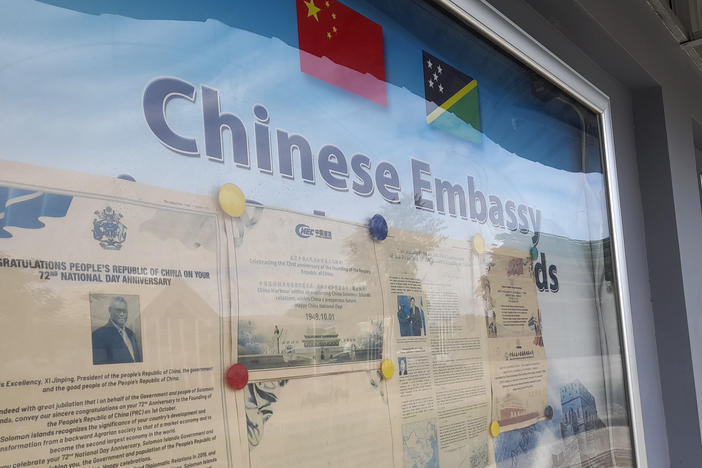 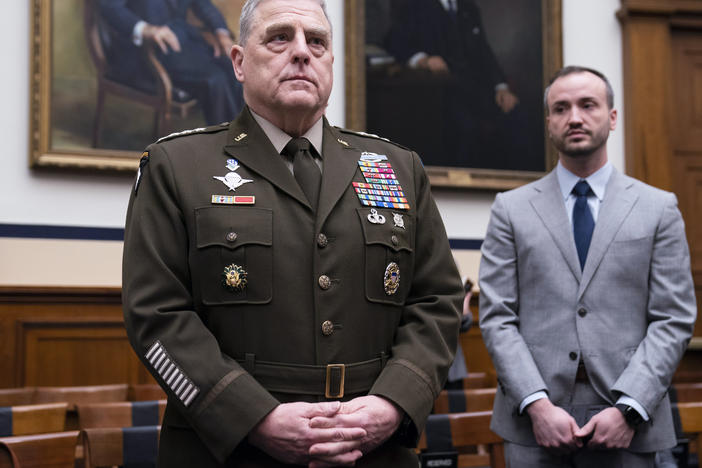 Australia, the U.K. and the U.S. say they will develop hypersonic missiles

The announcement comes amid growing concern by the U.S. and its allies about China's growing military assertiveness and Washington's concern of Russia using the weapons in Ukraine.