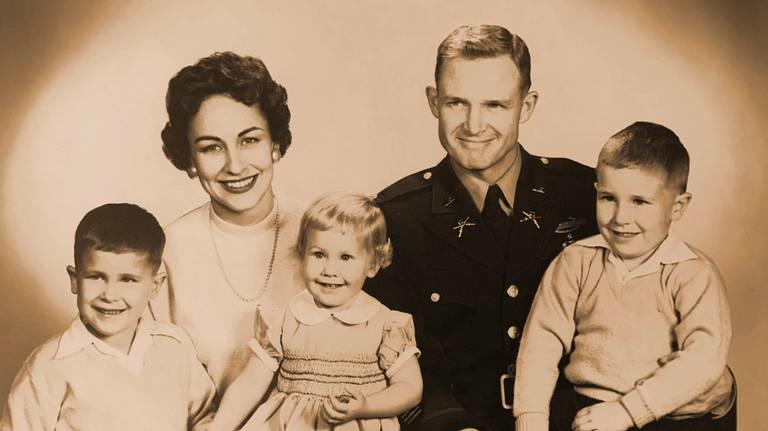 Fort Moore was selected from a list of 87 finalists that included names with ties to Benning, but the Army post just south of Columbus played a major role in the lives of the Moore family. The husband and wife are buried on post surrounded by the soldiers who died at Ia Drang — Hal’s last wish was to be buried among his men.

For more than a year, the Moore children campaigned to rename Benning on behalf of their parents. The goal was to honor the importance of the military family.

The pair operated as a command team, one unit moving toward a common goal. While Hal is widely celebrated for his military accolades, the Moore family said their proposal celebrates Julie’s legacy, bringing her into the fold as an equal partner, their son Dave told the Ledger-Enquirer in September 2021.

The Naming Commission will provide its renaming recommendations for bases and other Department of Defense items that commemorate the Confederacy to Congress. The U.S. Secretary of Defense has the authority to rename the bases, officials said.

“We look for inspirational stories, and the Moores, Hal and Julia together, provided an incredibly inspirational story and a way to recognize the army family in a way that we thought would inspire Army families, soldiers, communities, and the nation, said Brig. Gen. Ty Seidule, a member of the commission.

Who were Hal and Julie Moore?

In his interview last year, Dave spoke about his parents’ lives.

Hal and Julie Moore first met at Fort Bragg, North Carolina. She was an Army brat, born at Fort Sill, Oklahoma in 1929 to Col. Louis J. Compton and Elizabeth Compton. After several assignments, the family arrived at Bragg, and Col. Compton commanded Army Field Forces Board #1 on the post.

A young soldier who graduated from West Point, Hal was sent to Bragg in 1948 after being stationed in Japan. Hal ended up a parachute tester under Compton.

Julie, then a student at the University of North Carolina at Chapel Hill, was visiting her parents when she met Hal at the post pool. She introduced herself, and although Hal seemed to brush her off, love eventually blossomed. Julie decided Hal was the man for her in the summer of 1949. She chased him until he caught her, Dave told the Ledger-Enquirer. The couple married in November 1949, and their first child was born 18 months later at the installation.

Lt. Gen. Moore’s three-decade military career is highlighted by his heroism as commander at the Battle of Ia Drang during the Vietnam War. The battle was depicted in Hal and late war correspondent and journalist Joe Galloway’s 1992 best-seller “We Were Soldiers Once… and Young.”

Moore, then a lieutenant colonel, and his roughly 400 men were outnumbered and started taking enemy fire 90 minutes after landing at Landing Zone X-Ray. The situation was dire, son Dave Moore and Ramon A. “Tony” Nadal, who served as a captain under Hal Moore during the fighting, told the Ledger-Enquirer.

Reporters and military historians later compared Moore’s position to that of another 7th Cavalry commander, George Custer — his troops were surprised and slaughtered at the Battle of the Little Bighorn in 1876. Troops in the valley even called the blonde-headed Moore “Yellow Hair,” a tongue-in-cheek nod to Custer. Yet, Moore and his men did not meet Custer’s fate.

Over the next three days, the Americans engaged the much larger North Vietnamese forces. Moore took an active role in the fighting, joining a company in an infantry assault on the second morning. The North Vietnamese nearly overran the Americans’ position, but well-placed, timely artillery and air support kept Moore and his men on the field.

Casualties were high on both sides, especially for the North Vietnamese who withdrew on Nov. 16. The Americans claimed tactical victory in the first main engagement of the Battle of Ia Drang.

She also served as a Red Cross volunteer working in Army hospitals and dental clinics, pushed for Army day care centers to receive proper support and helped other wives adjust to military life all while raising a family of her own.

Complaints from Julie and other Fort Benning spouses, eventually brought about the Army’s modern death notification system. To this day, a uniformed officer and a chaplain deliver the news.

In the aftermath of the Ia Drang battle, the U.S. Army had yet to establish a proper system for notifying the next of kin when a soldier was killed. Telegrams were simply given to cab drivers for delivery.

Julie was able to get Western Union to tell her who was receiving death notifications in the Columbus area. She’d arrive not long after the taxis, grieving with the widows and families of the fallen. She attended funerals of the men who served under her husband’s command, Dave previously told the Ledger-Enquirer.

“You don’t see Army spouses in front of formations getting awards and things of that sort for the most part. ...You see the person in the military getting the accolade, but that actually came as a result of the sacrifice and commitment of others,” Dave said.

The name change was written into federal law following the passage of the 2021 National Defense Authorization Act.

The post, which includes portions of Muscogee County, was named after Henry Louis Benning, a Confederate general and slaveholder from Columbus.

A list of 87 possible base names was released in March. That list was narrowed from more than 34,000 submissions for renaming the commission received last year, which included 3,670 unique names.

In addition to the post name, the list of assets at Fort Benning that must be renamed includes a road, ridges, the airstrip and various other buildings and signs.

Under the act, the Secretary of Defense is expected to implement the renaming plan submitted by the commission before Jan. 1, 2024. 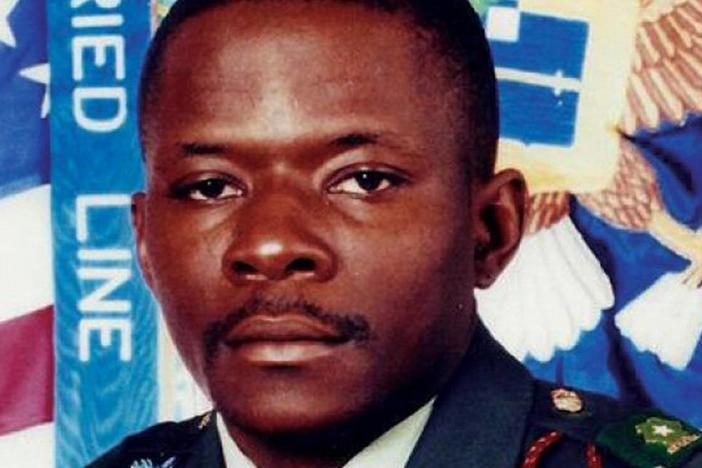 'My baby brother will go down in history.' Late Fort Benning soldier to receive the Medal of Honor

Cashe will be the first Black service member awarded the Medal of Honor for fighting in Afghanistan or Iraq. 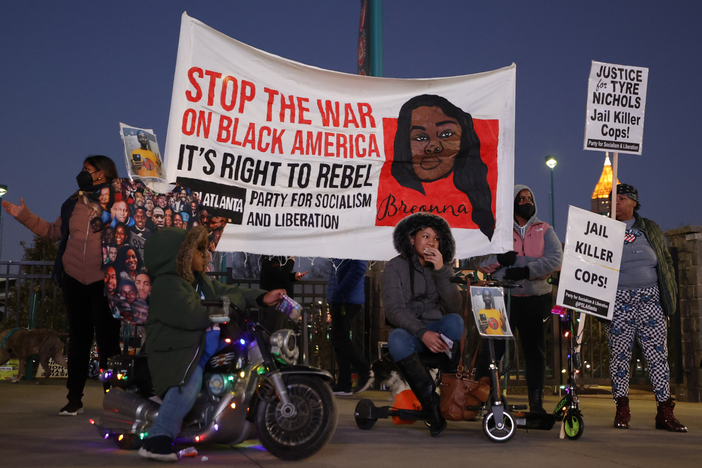 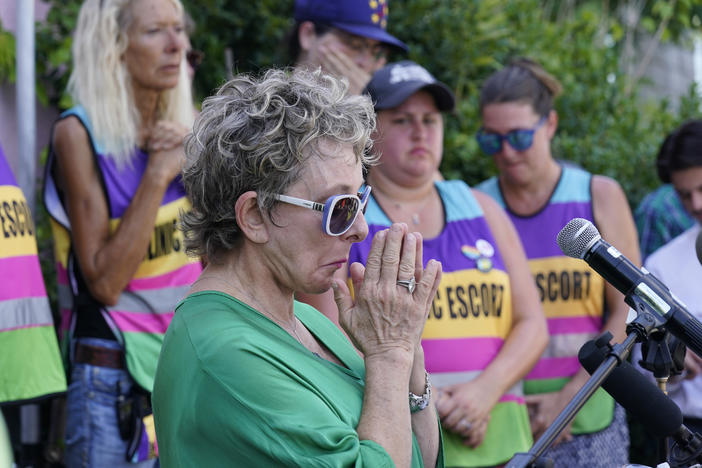