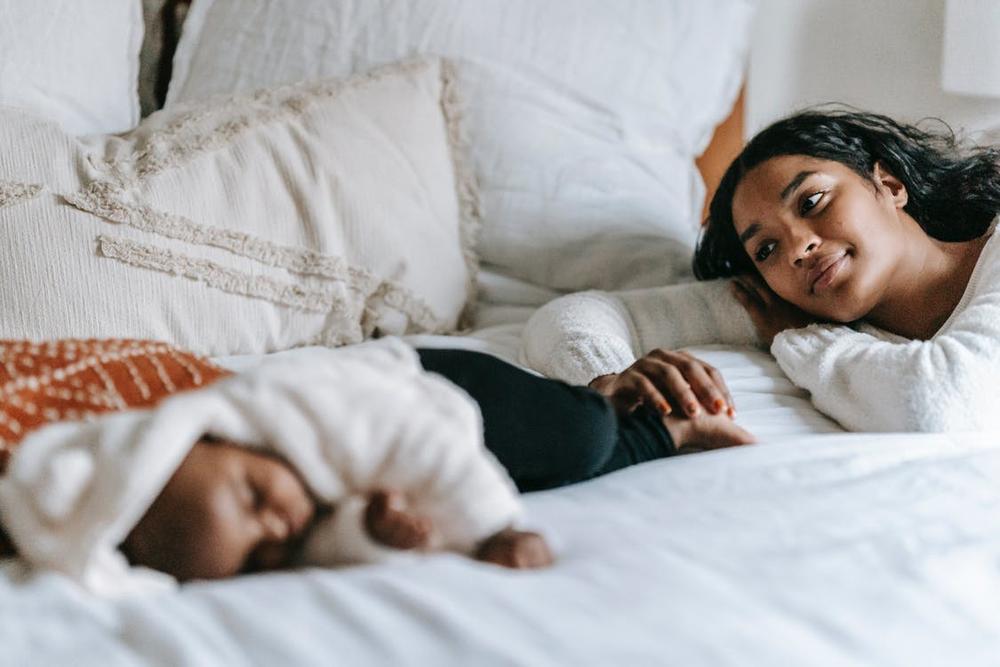 Black women are at least three times more likely than their white counterparts to die before, during or not long after giving birth.

Low-income moms will be eligible for a year of Medicaid coverage under a bill Gov. Brian Kemp just quietly signed into law.

But the governor caught advocates by surprise when he rejected language and funding in next year’s budget that would have started the process of expanding Medicaid eligibility to cover low-income Georgians living with HIV.

The mixed health care actions come a few months after Gov. Brian Kemp’s plan to slightly expand the state’s insurance program for the poor and disabled was blocked by the Biden administration, which Kemp is challenging in federal court.

Georgia is one of a dozen states that have not expanded Medicaid under the Affordable Care Act, and Kemp pitched his plan as a Georgia-specific alternative. The Medicaid coverage for those living with HIV would have required the state to submit a similar waiver proposal.

Georgia has long grappled with the spread of HIV, and it had the highest rate of new diagnoses among states in 2019, according to the Centers for Disease Control and Prevention.

In a statement Friday, Kemp said he was tossing out language in the budget directing the state Department of Community Health to request approval from the federal government and redirecting the $4.3 million set aside in next year’s budget. He pointed to an accompanying bill that stalled in the Senate this session and said the funding allocated would not cover the full expense.

But advocates said they were disappointed by the governor’s veto and maybe even a little baffled.

“While the authorizing bill did not make it through the Senate, including both language and funding in the budget to move forward to apply for such a waiver was a Republican-led effort in the legislature that had overwhelming bipartisan support,” said Jeff Graham, executive director of Georgia Equality, which advocates on behalf of LGBTQ Georgians.

“Expanding Medicaid through the existing mechanism of applying for an 1115 waiver is also in keeping with Gov. Kemp’s previous policy recommendations that expand Medicaid without relying upon the provisions of the Affordable Care Act,” he added.

Graham said the change would have also allowed the state to leverage $53 million in existing funding to support people living with HIV/AIDs throughout the state, particularly in rural communities.

More than 10,000 uninsured people living with HIV could have been eligible for Medicaid coverage through the stalled bill, according to state budget analysts. The cost in the first year would have been $18 million for the state with the federal government pitching in another $35 million. The cost for the state could rise to about $29 million in the second year, according to the analysis.

'A critical piece of the puzzle' for moms

That health care coverage will connect mothers to specialists who can treat any chronic illnesses, such as heart conditions, that may develop or worsen during pregnancy.

“Providing space and support for birthers to maintain their own health and wellness gives them additional capacity to look after their sweet baby,” Lindberg said Monday. “As they say you can’t pour from an empty cup and (this bill) allows for those who may benefit to fill their cups just a little bit more so that they can in turn pour into their children and family.

“The pandemic has shone a light on just how imperative it is to support our families and I am quite encouraged by the continued focus by our legislators to protect and preserve the health of women and birthers,” she added.

Black women are at least three times more likely than their white counterparts to die before, during or not long after giving birth. A state review panel deemed the majority of pregnancy-related deaths in Georgia preventable.

Democrats have pushed for longer Medicaid coverage for years as a solution and the proposal has found broader support in recent years. But the extended coverage also comes as states like Georgia move to severely restrict access to abortion.

Before 2020, women lost Medicaid coverage after 60 days. That year, lawmakers approved six months of coverage as a compromise at a time when the governor was pressing for budget cuts.

This year, Kemp put $28.2 million needed to extend coverage to one year in his budget proposal at the start of the legislative session.

“We are still having a problem with maternal mortality, and many of the illnesses are not found in that first six months period,” Rep. Sharon Cooper, a Marietta Republican, said to her colleagues this legislative session.

“Consider what it would be like if you had grown up without your mother,” she added.

Already, low-income mothers have not been losing their Medicaid coverage during the federal public health emergency, which barred states from disenrolling people in exchange for additional federal funding.

But they were among those at risk of losing Medicaid coverage when the federal public health emergency ends, which could happen this summer. The new state law makes permanent a full year of Medicaid coverage for mothers.

It’s estimated that about 61,000 new mothers could benefit from the extended Medicaid coverage every year, said Leah Chan, senior health policy analyst at the Georgia Budget and Policy Institute.

Chan called the extended postpartum coverage and the passage of a landmark mental health bill that requires insurers treat physical care on par with behavioral health a “powerful combination” that will improve access to mental health services.

“Extending Medicaid to one-year postpartum is an important first step in addressing the really stark rates of maternal mortality we have here in Georgia,” Chan said. “It increases continuity of coverage and access to care. But that’s just part of the equation. There’s really so much more to be done to get birthing people the care they deserve.”

Parties filed final briefs in the court case against Georgia's 2019 abortion ban after the Supreme Court overturned federal abortion protections. A judge will now decide whether or not the law can take effect. 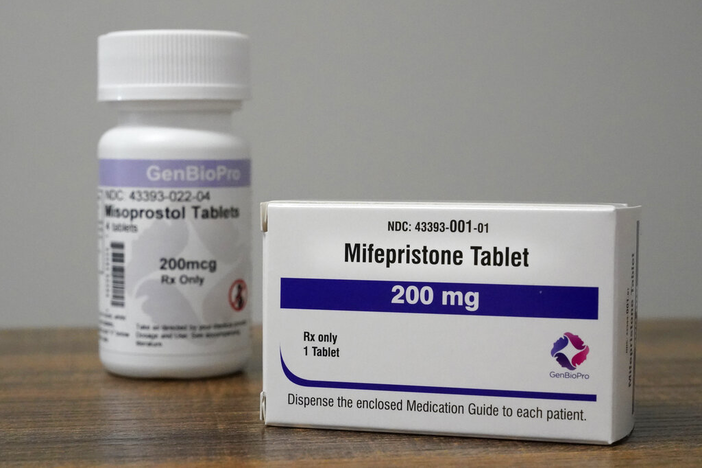 Doctors across Georgia are urging state lawmakers to oppose a bill that would ban receiving abortion medication by mail without an in-person doctor's visit first.