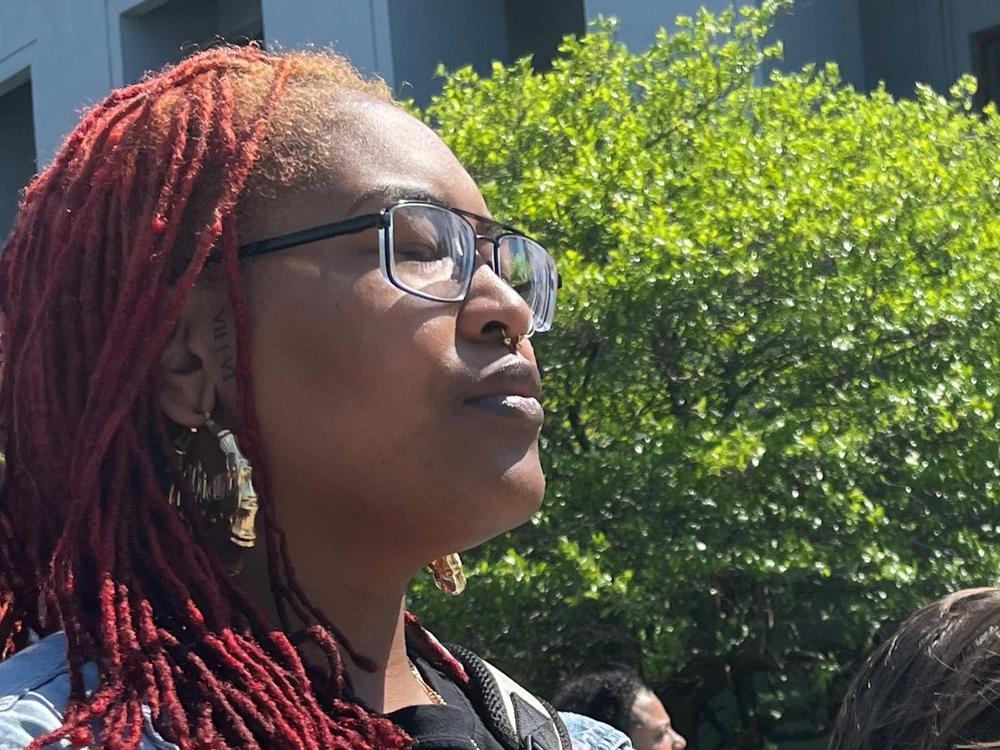 The residents of Buffalo are experiencing immense pain and grief, following the mass shooting at a supermarket in a historically Black neighborhood.

Jillian Hanesworth's advice to her community is to lean in to that pain. She's Buffalo's poet laureate, 29 years old, and born and raised on the East side.

She has been asked to speak around town several times since Saturday's racist attack, and racked her brain to figure out what to say, because nothing could make sense of a senseless act of violence.

She takes issue with the social media hashtag #BuffaloStrong, because it could trick people into thinking that survival is the goal, when they really deserve to exist and thrive without the fear of being hunted down in a grocery store.

Hanesworth says her job right now – as a poet, community organizer and a teaching artist – is to validate people's feelings, even if they're angry, confused or grieving.

"Black people in this country have lived through so much. So many people hate us just because we exist and we experience that at different levels on a daily basis. So we're strong. We know that," she said. "My main objective right now is to validate emotions. This is real. We can't let society gaslight us into thinking that there's no racism. People need that right now."

She understands the urge to turn to poetry for comfort. But she doesn't want to gloss over the pain or to normalize this kind of hatred and violence.

"As a poet, I see my role as a way to bridge the gap between what we know and what we need. So we know that racism exists. We know white supremacists are real. We know that we have been targeted. Now we need change."

She says what her city needs right now is honest conversations about systemic racism, the history of segregation, redlining and highway construction that hurt Black neighborhoods.

When she spoke at a vigil on Sunday, she asked mourners who had used GPS to get to the site of the shooting to raise their hands. Most of the people who did were white, which she says is the nature of segregation in Buffalo.

Many white friends have reached out to share support and sympathy and to offer to help. She asks them to be honest with themselves and with their friends and family about systemic racism.

"We need you to talk. We need you to stop sitting around the dinner table acting like everything's great because it's not. Just because you aren't experiencing it doesn't mean it's not happening. Your role in this is to help change the system," she said.

Once there's meaningful change, and elected leaders, law enforcement officials and educators hear the deep emotions running through her community, Hanesworth says she'll be ready to talk about healing.

Instead of #BuffaloStrong, Hanesworth proposes the hashtag #BuffaloHonest, to encourage people to talk about white supremacy, racism and violence.

In the meantime, she's comforted by the way her community is coming together to serve barbecue, to pray, and to grieve at the supermarket just a block from her office.

"There are people giving away food and barbecuing and just trying to take care of each other because in this type of situation, it's all we can even think to do," she said. 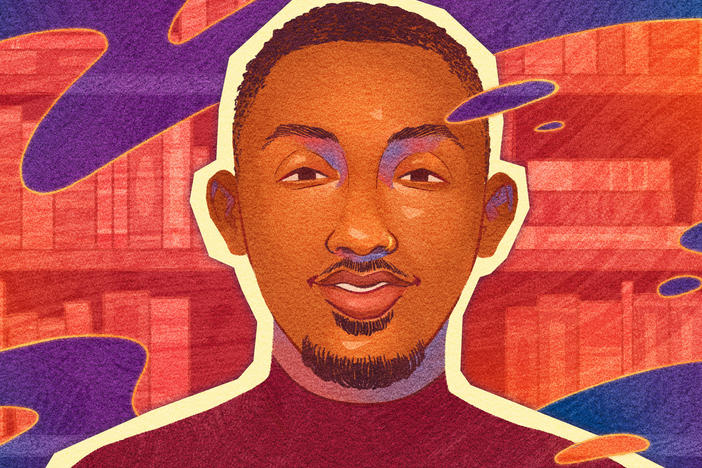 Author George M. Johnson: We must ensure access to those who need these stories most

All Boys Aren't Blue, a memoir for teens and young adults about growing up Black and queer, appeared on many "best books" lists when published in 2020. It's being challenged in some U.S. counties. 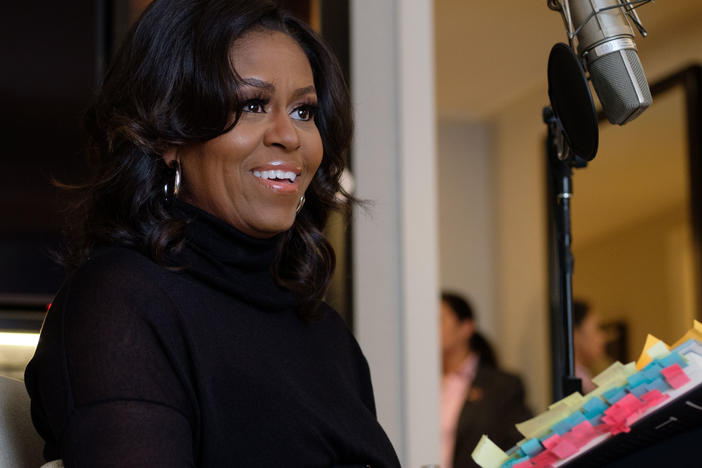 EXCLUSIVE: Michelle Obama reads from her forthcoming book 'The Light We Carry'

In a new book, the former first lady focuses on how she's dealt with difficult situations in her life. You can listen to her talk about a couple of these times in exclusive excepts provided to NPR. 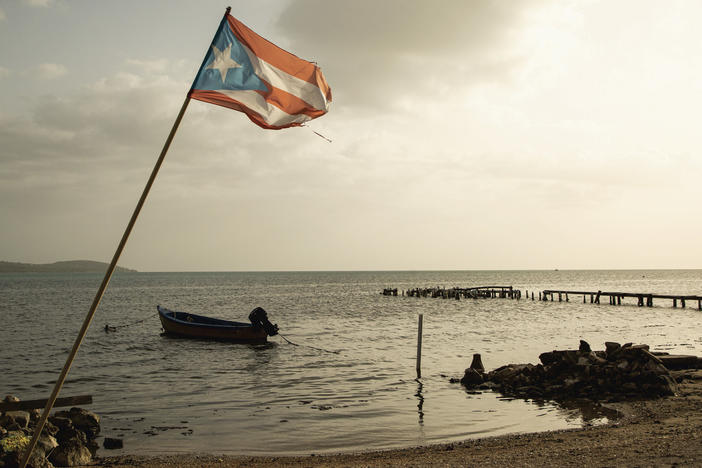 Her book, out Oct. 18, is a memoir, cookbook and retelling of Puerto Rican history. It's also a testament to her life's work of documenting and preserving the food of the Puerto Rican diaspora.