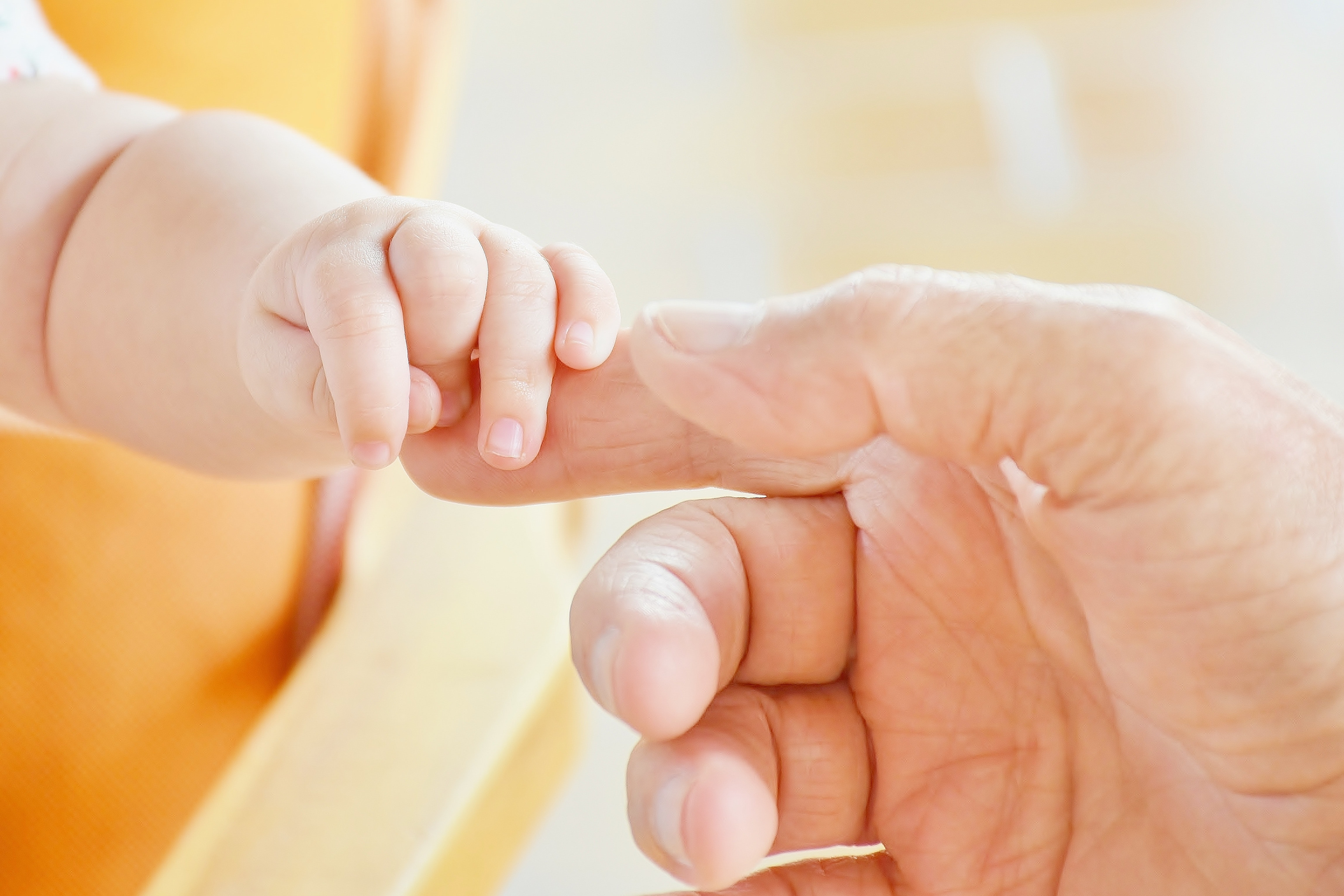 Caption
The Social Security Administration released its annual list of the top 10 most popular baby names of the year.
Credit: Pexels

The Social Security Administration has released its annual list of top 10 baby names by state for 2021 and Georgia parents seem to be following closely to the overall national trend in names.

Noah and Olivia topped the list for boys and girls names in Georgia for 2021. Olivia was also the top name nationally for girl with Liam heading up the boys list and Noah coming in at No. 2.

If you had a baby in 2021, you can see if your child’s name made it on the list in Georgia. And if you’re an expecting parent, it can provide some insights on what (or what not) to name your child in 2022 based on the name's popularity. 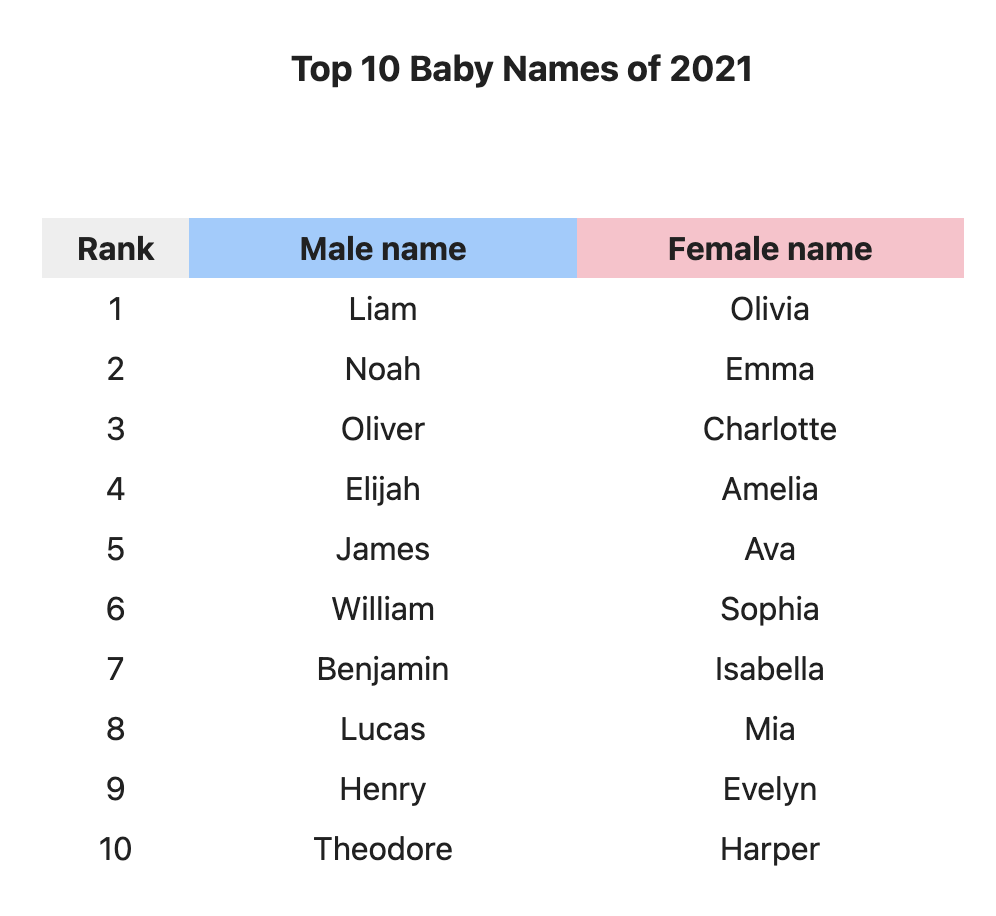 This chart shows the national top ten male and female baby names of 2021.

The tables show the 100 most frequent given names for male and female births in 2021 by state. The number to the right of each name is the number of occurrences in the data. 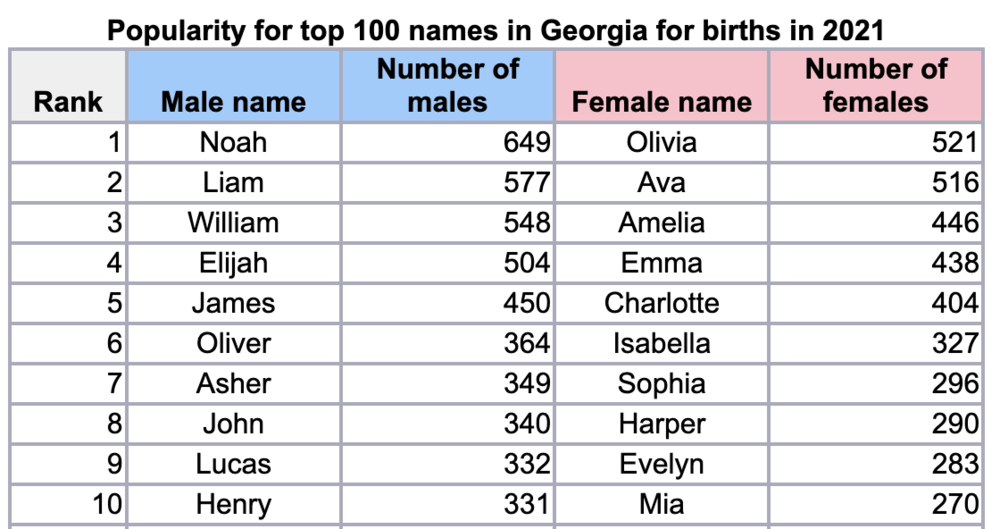 The table shows the top 10 male and female baby names in Georgia for births in 2021.

The source of the lists is a 100% sample based on Social Security card application data. Names are restricted to cases where the year of birth, sex, and state of birth are on record, and where the given name is at least 2 characters long. Different spellings of similar names are not combined. For example, the names Caitlin, Caitlyn, Kaitlin, Kaitlyn, Kaitlynn, Katelyn, and Katelynn are considered separate names and each has its own rank.

The SSA has released an annual list of most popular baby names for boys and girls since 1997. 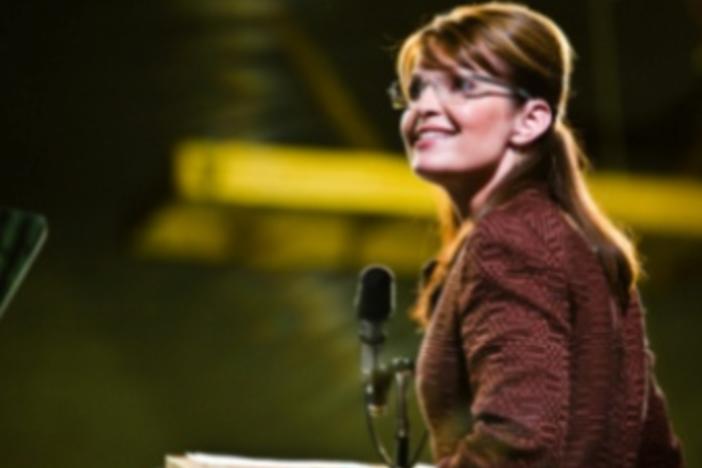 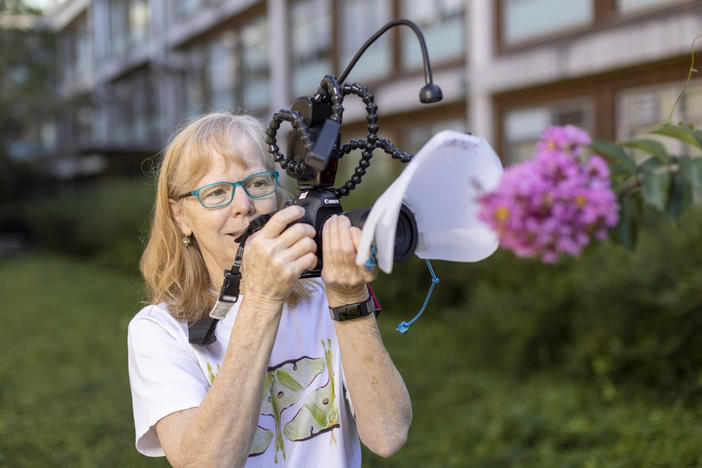