Tennis star Naomi Osaka is launching her own sports agency 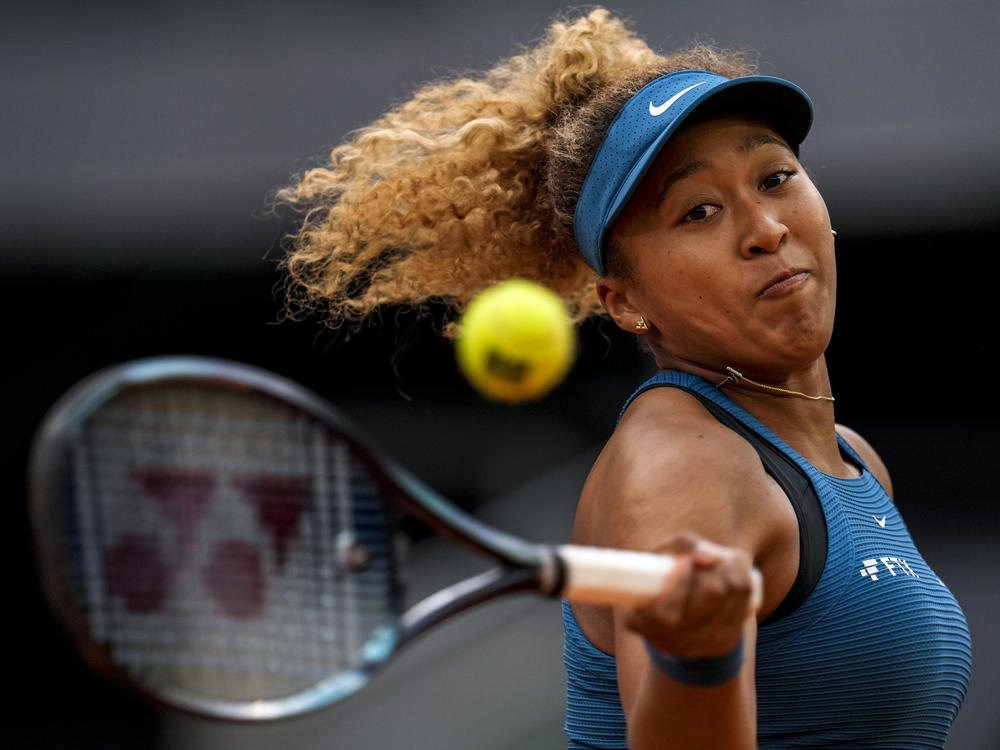 Naomi Osaka of Japan returns the ball against Sara Sorribes Tormo of Spain during their match at the Mutua Madrid Open tennis tournament in Madrid, Spain, on May 1, 2022. / AP

The 24-year-old tennis star Naomi Osaka is starting her own sports agency after six years with IMG, according to Sportico.

Osaka is partnering with her agent, Stuart Duguid, in the venture, named Evolve. Each will hold equity stakes in the company, said Sportico, which first reported the news Wednesday.

"I've spent my career doing things my way, even when people told me that it wasn't what was expected or traditional, Evolve is the natural next step in my journey as both an athlete and businesswoman," Osaka told Sportico.

In 2021, many athletes rallied behind Osaka after she spoke up about mental health. That year, she said she wouldn't take part in a press conference, citing the mental toll that it can take on athletes — a decision that ultimately cost her a $15,000 fine. She later pulled out of the French Open. 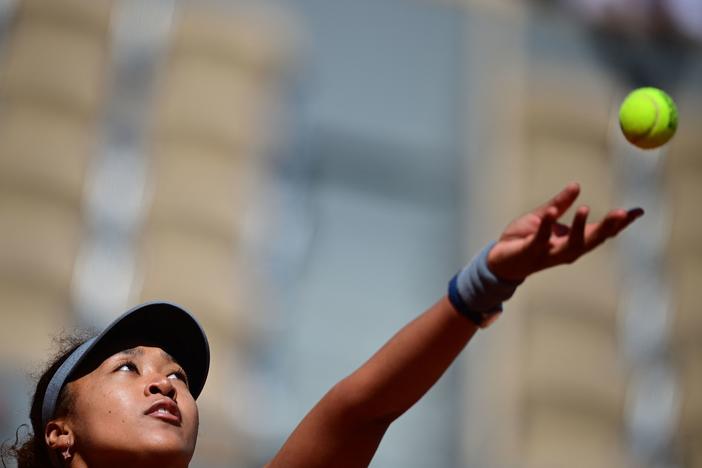 Leaving the French Open, the tennis star says she's suffered long bouts of depression since 2018. Top athletes praised her bravery and decried systems that don't give athletes the support they need. 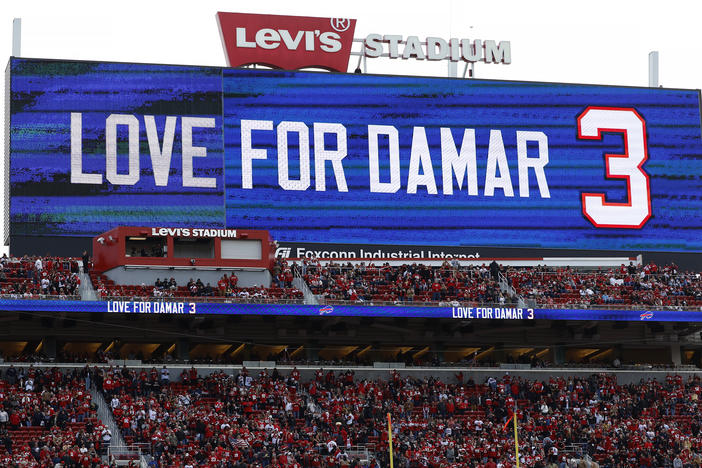 Damar Hamlin's 'Did We Win?' shirts to raise money for first responders and hospital

The proceeds from the T-shirts will benefit first responders and the University of Cincinnati's Trauma Center where Hamlin had been receiving treatment. 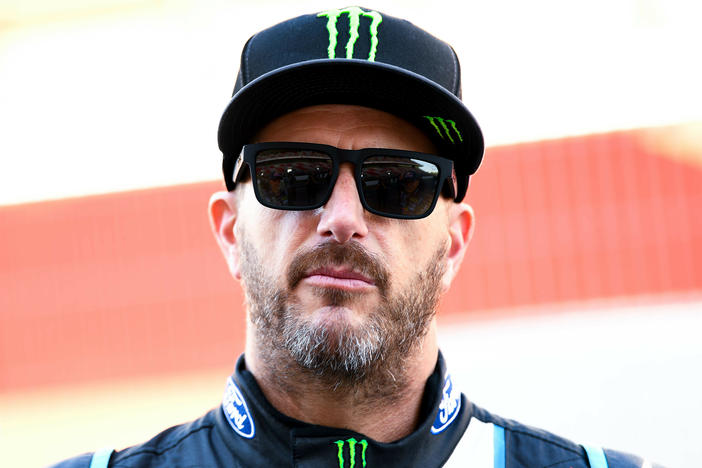 Ken Block, an action sports legend who also co-founded Hoonigan Racing, died on Monday at age 55 after his snowmobile fell backwards on a steep slope.