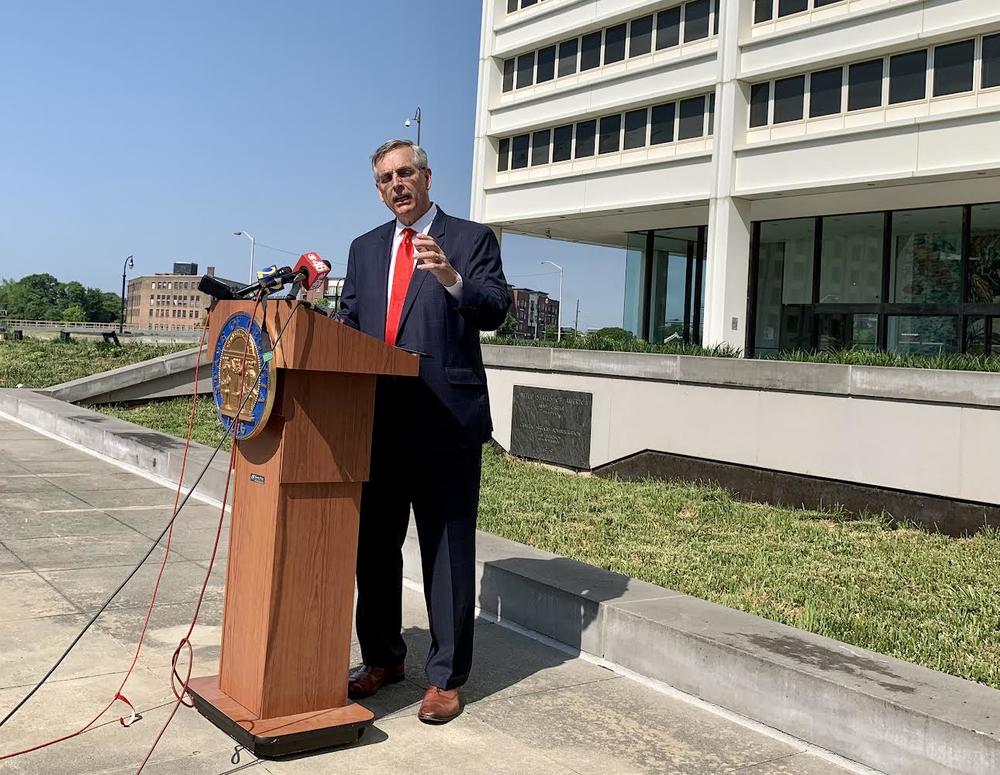 A record number of Georgians are casting ballots through the first days of early voting for the midterm elections, while in the background legal challenges to the state’s voting process continue to play out in court.

On Monday 27,474 people cast in-person ballots across Georgia, a primary first-day record that was followed on Tuesday with another 32,000-plus people voting in races that will determine the nominees for governor, U.S. Senate, congressional districts, secretary of state and other tests of the state’s budding battleground status.

By comparison, on Monday alone, three times the number of Georgians cast early, in-person ballots as they did on the first day of the 2018 primary and double the amount from the June 2020 primary election, according to the Secretary of State’s Office.

Early voting began with reports of thousands of residents from Fulton, DeKalb and Cobb counties among voters receiving incorrect ballots, which election officials in DeKalb said was caused by a discrepancy between the precinct map approved as part of redistricting by the General Assembly and a county commission district on the secretary of state’s website.

“There’s plenty of other days for early voting and things are going smoothly now,” Raffensperger said at a news conference outside the Richard B. Russell Federal Building in downtown Atlanta. “It looks like we’re going to have a record year for voter participation and that’s a good thing.”

In addition to the early voting being under way, Abrams’ Fair Fight organization is fighting Raffensperger and the state over its exact match policy used to verify voter registration applications with information from the Department of Driver Services. Over the last several weeks the trial for the 2018 lawsuit challenging the state’s election process has been playing out in federal court.

And in another case challenging the credibility of Georgia’s election process, the Georgia Court of Appeals heard arguments Wednesday from attorneys representing a group of voters who are asking for up-close review of Fulton’s 147,000 absentee ballots from the 2020 presidential election.

VoterGa.org’s founder and Fulton County resident Garland Favorito, one of the plaintiffs, filed the appeal after a judge in October dismissed the lawsuit after a report by the secretary of state cleared away their claims that counterfeit ballots were cast in the Nov. 3 election.

Meanwhile, the most recent lawsuit challenging Georgia’s election system was filed Monday by advocacy groups against the State Elections Board over the state’s new requirement that voters sign absentee ballot applications with a pen.

In the lawsuit, Vote.org, Georgia Alliance for Retired Americans and Priorities USA are asking the U.S. District Court judges to strike down the “wet” ink signature rule established last year by the State Election Board.

Under the new rule, voters must sign the application in ink and have the option of uploading a scanned PDF of their completed application ballot and submitting it to their election office.

“This bizarre rule will certainly result in many Georgia seniors not being able to vote at all,” said Richard Fiesta, executive director of the Alliance for Retired Americans. “Elected officials should make it easier for people to cast a ballot, not create unconstitutional schemes to suppress the vote.”

Raffensperger said Wednesday that he looks forward to proving why an absentee ballot request should require a person to sign with a pen.

“We believe that the appropriate rule as a General Assembly put into state law is that you have a big signature to verify that this is your application,” Raffensperger said. “We intend to meet (attorney Marc Elias) and beat him in a court of law.”

The primary election is the first statewide test since the election overhaul implemented by Republican lawmakers in spring 2020 that reshaped absentee voting with new ID requirements, shortened deadlines and for the first time requiring every county to offer drop boxes for mail in ballots while also adding strict restrictions on their availability.

The new law also reduced some of the powers of the secretary of state, allowed the state to temporarily takeover local election boards deemed to be underperforming and expanded the number of early voting days.

Legal experts have predicted that the majority of eight other federal election lawsuits, including one filed by the U.S. Department of Justice, face a tough road after the U.S. Supreme Court ruling last year placed a significantly higher burden on proving discrimination under Section 2 of the Voting Rights Act of 1965. 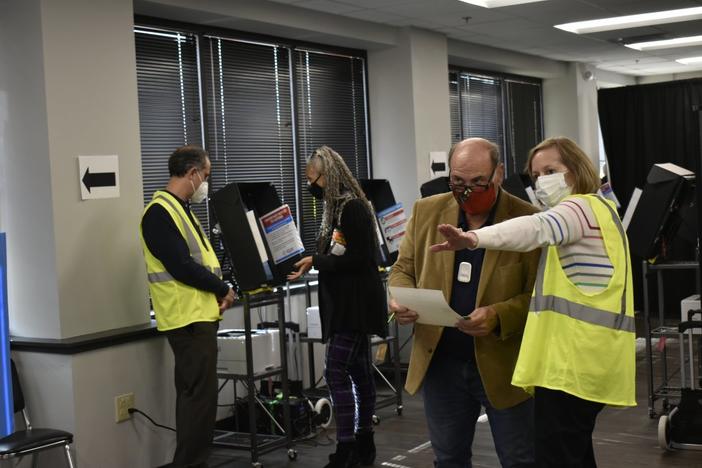