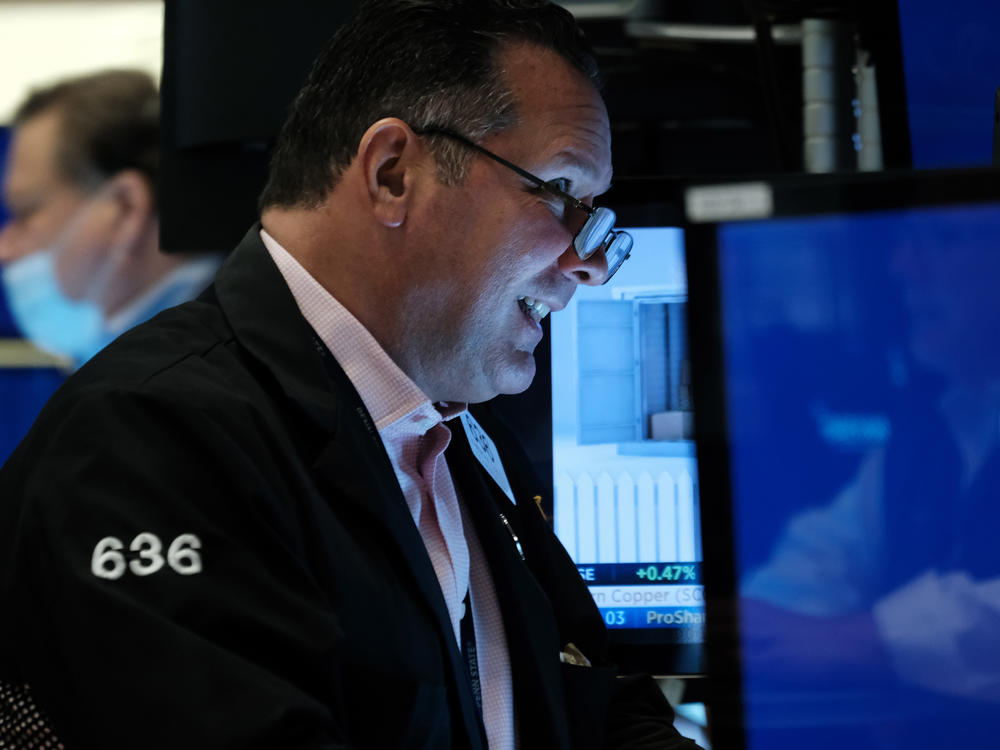 A trader working on the floor of the New York Stock Exchange (NYSE) in New York City on May 2. Stocks surged on Wednesday after the Fed's policy meeting. / Getty Images

Stocks rallied on Wednesday after the Federal Reserve raised interest rates by half a percentage point, but ruled out lifting them by larger amounts going forward.

The Fed is waging a tough fight against inflation, delivering on Wednesday its biggest rate hike in more than two decades.

But investors were relieved after Fed Chair Jerome Powell said policymakers weren't contemplating hikes larger than half a percentage point at a time, even as he made clear the Fed will continue to raise interest rates.

"A 75-basis-point increase is not something that the committee is actively considering," Powell told reporters, when asked if the Fed would consider raising rates by three-quarters of a percentage point.

Still, the Fed made clear fighting inflation remains its top priority after consumer prices have surged by the most in 40 years.

Powell said he and his colleagues would actively consider two additional half-point rate increases at their next two meetings in June and July. 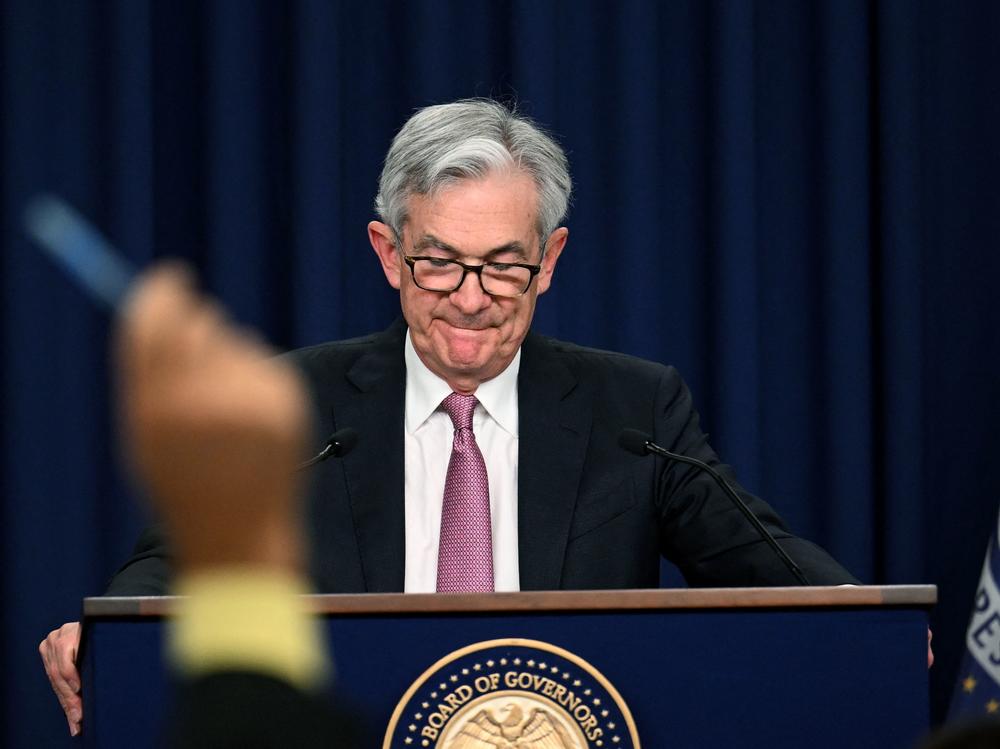 Fed Chair Jerome Powell takes questions during a news conference in Washington, D.C, on Wednesday. The Fed earlier raised interest rates by half a percentage point, its biggest hike in more than two decades. / AFP via Getty Images

It's not only inflation. The Fed is facing great economic uncertainty, from the war in Ukraine to China's ongoing crackdown after a COVID outbreak.

In a note to investors, Bank of America Global Research said the central bank had clearly signaled its intention to be aggressive fighting inflation, but that that at least it's "likely done surprising markets for a while."

Markets are likely to remain concerned the Fed could overdo its interest rate hikes, tipping the economy into a recession.

But Powell expressed optimism that the central bank can curb inflation without stalling economic growth.

"I would say we have a good chance to have a soft, or soft-ish, landing," Powell said on Wednesday. 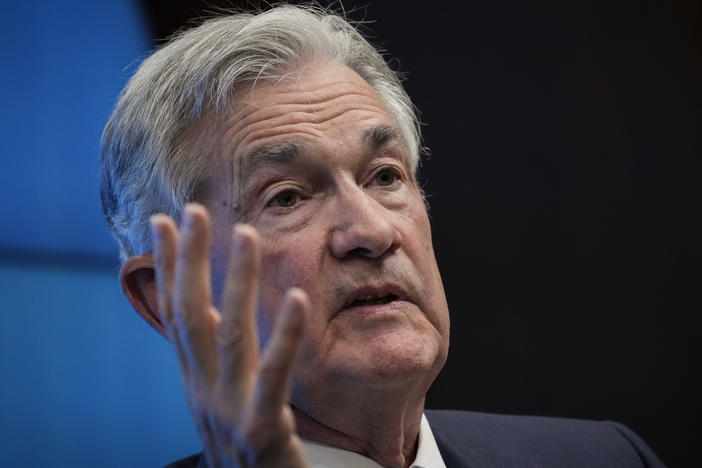 The Fed continues its crackdown on inflation, pushing up interest rates again

The Federal Reserve raised interest rates by half a percentage point Wednesday, which was a smaller increase than the four previous hikes. 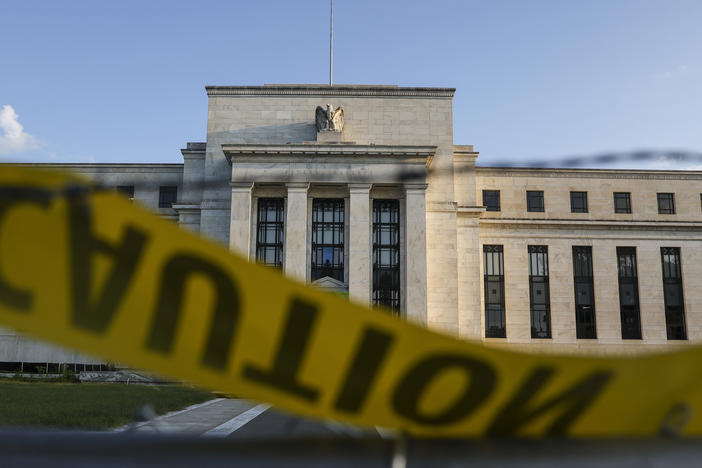 The Federal Reserve raised interest rates by another 0.75 percentage points today, as it tries to control runaway prices. The central bank also signaled that additional rate hikes are likely.

The central bank raises its benchmark rate by a quarter percentage point in an effort to tamp down inflation. Additional rate hikes are likely in the months to come.