Here's what could happen if Roe v. Wade is overturned 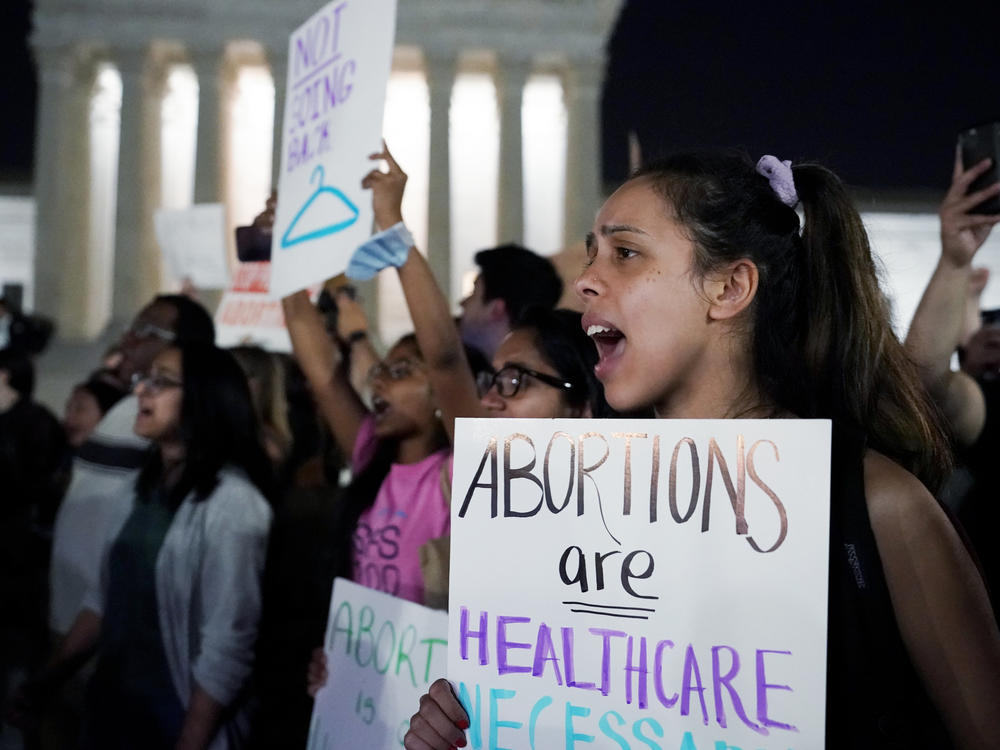 A crowd gathers outside the U.S. Supreme Court in Washington, D.C., early on Tuesday after a draft opinion was leaked indicating the court could strike down Roe v. Wade.

Nearly 1 in 4 women in the U.S. are expected to get an abortion at some point in their lives, according to a 2017 study.

If Roe v. Wade is struck down, as a leaked draft memo from the U.S. Supreme Court suggests it could be, it will have a major impact in states across the country that have already signaled their intention to restrict or ban abortion.

According to the Guttmacher Institute, a research group that supports abortion rights, 58% of U.S. women of reproductive age — or 40 million — live in states that are "hostile" to abortion.

The Supreme Court verified that the document published by Politico is authentic while noting that draft opinions can change before a final ruling. Chief Justice John Roberts has ordered an investigation into the leak.

The draft opinion about overturning Roe would not ban abortion nationwide but instead allow states to drastically restrict or even ban abortion, which advocates for reproductive rights say could have seismic consequences for the country.

Here's what a future without Roe v. Wade could mean: 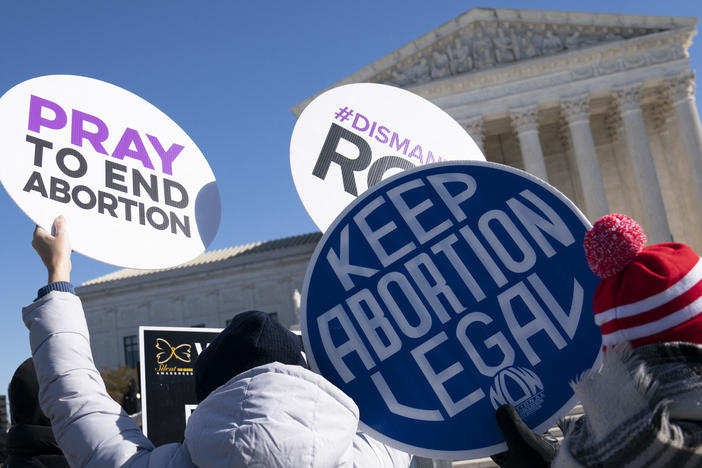 Progressive legislatures are passing their own policies aiming to shore up abortion rights at the local level ahead of a Supreme Court decision that could overturn Roe v. Wade. 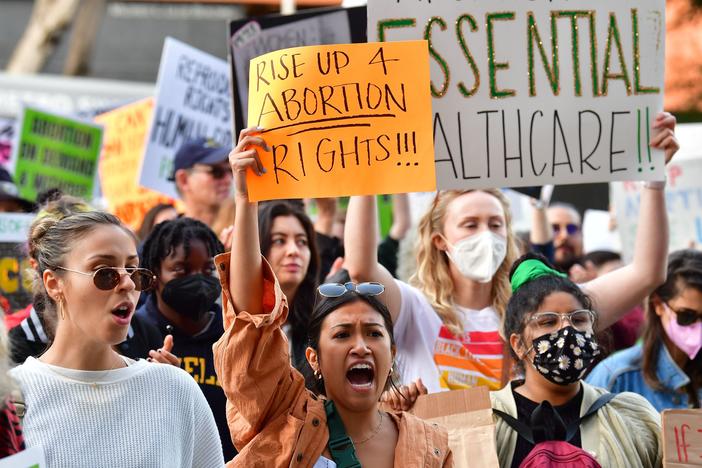 Californians can vote to add abortion to the state's constitutional rights

The amendment, which comes three days after the U.S. Supreme Court reversed the landmark 1973 Roe v. Wade case, will go to midterm elections on Nov. 8. 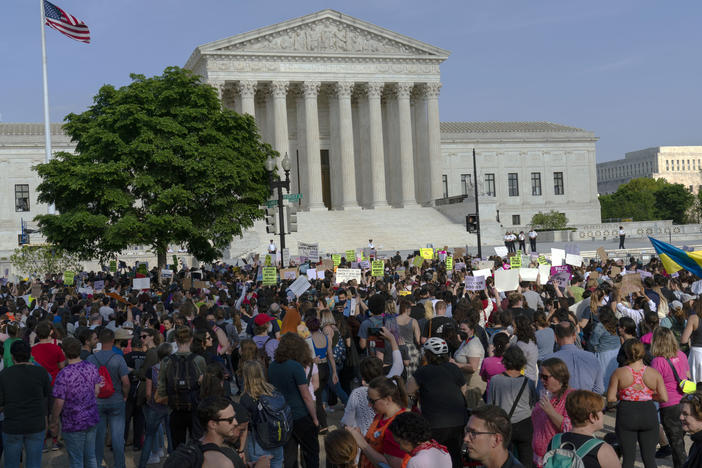 In a new U.S. poll, a majority identify as 'pro-choice' for the first time in decades

The Gallup poll, conducted after the leak of a draft Supreme Court opinion that would overturn Roe v. Wade, says that 55 percent of Americans now identify as pro-choice, up from 49 percent last year.