The state of Texas wants to help the recovery of oysters. The population has suffered from a decade of hurricanes and floods and oil spills and droughts. And the closing of almost all the public oyster reefs has drawn protests from harvesters. Katie Watkins reports.

KATIE WATKINS, BYLINE: At a dock near Galveston Bay, about an hour south of Houston, Johny Jurisich climbs aboard his boat, the Mr. Jurisich. As he enters the bay, just a few other boats dot the horizon, an odd sight for what is normally peak oyster harvesting season.

JOHNY JURISICH: Oh, you would have maybe about 40 or 50 boats working, scattered across, all around us.

WATKINS: Currently, 25 of the state's 27 harvesting areas are already closed. The season normally runs from November through April, but many of the areas have been closed since mid-December, a move the state says is necessary to help the oysters rebound. But those in the oyster business, like Jurisich, worry about the sustainability of their industry and livelihoods.

JURISICH: It's been taking a big toll on me, actually. I started this right out of high school. So, I mean, this is all I've ever done.

WATKINS: A fourth-generation fisherman and oyster wholesaler, he says his business is lucky to have some of the few private leases in Galveston Bay. But those oysters are usually saved for the offseason.

JURISICH: We started working in our private grounds but way too early. So we know that this summer, we're not going to have enough to supply our customers.

WATKINS: Jurisich drops the dredge into the waters.

WATKINS: The boat slowly spinning in circles to harvest the bivalves from the reef below. He sorts through the oysters, keeping those over 3 inches and putting the smaller ones back into the water.

JURISICH: These are the baby oyster, this little red polka dot right here.

JURISICH: This is a baby oyster. This is a little...

WATKINS: The state closes the bays for harvesting if their samples come back with too many small oysters or too few oysters overall. Jurisich and others from the industry disagree with how the state takes the samples and also with the system itself. They say by closing some bays, it forces all of the boats into just a few areas, inevitably overwhelming those reefs as well. Christopher Steffen with the Texas Parks and Wildlife Department says it's necessary to protect the oysters.

CHRISTOPHER STEFFEN: I completely understand the concern from an industry standpoint, but I also think it's important to look at the ecological standpoint.

WATKINS: Steffen says oysters prevent shoreline erosion and help filter the water. But he says, unlike fish, they can't just swim away to escape poor conditions.

JURISICH: They're very susceptible to environmental conditions changing. And if those conditions aren't favorable for them, they sort of have to deal with them in a sense.

WATKINS: Jennifer Pollack with the Harte Research Institute says repeated disasters in recent years means it's hard for Texas oysters to bounce back.

JENNIFER POLLACK: We have all these disturbances that knock the reefs back. We have harvesting that continues that probably keeps them at maybe a lower level, lower abundance level of oysters in the bay. And they just can never climb back out, and so they're a little bit less resilient next time something happens.

WATKINS: A lot of these conditions - droughts, increased rainfall - are only expected to be exacerbated by climate change. Beyond the temporary closures, Texas Parks and Wildlife is also studying the possibility of permanently closing three bays. Jurisich and other oyster fishermen, like Antonio Ayala, worry this could push the industry even closer to the brink.

WATKINS: Ayala says the state is hurting the oyster industry rather than helping them. And this year has been tough. He's had to dip into his savings just to pay the bills. He tells me he thinks about getting another job, but after 30 years harvesting oysters, this is all he knows. 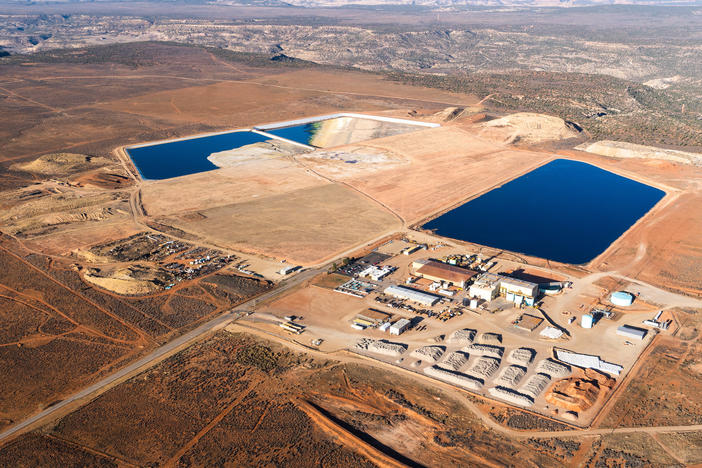 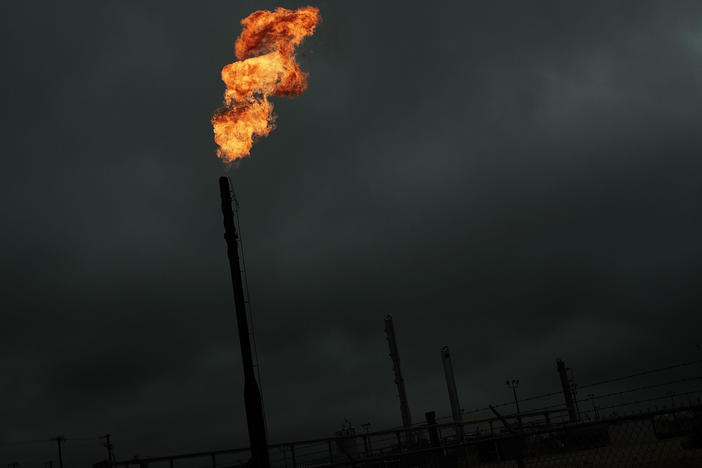 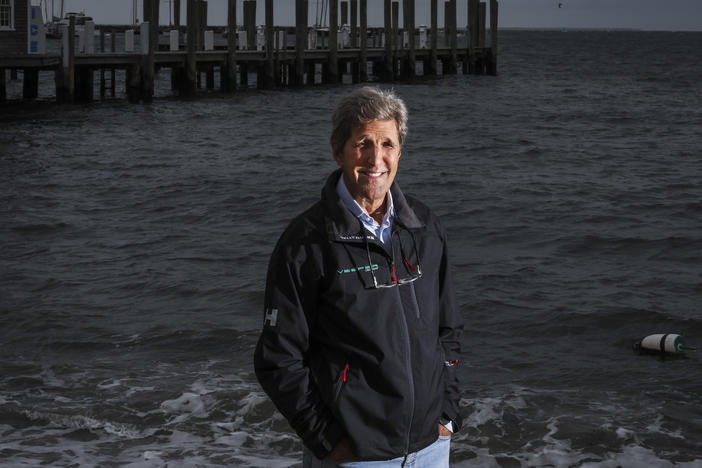