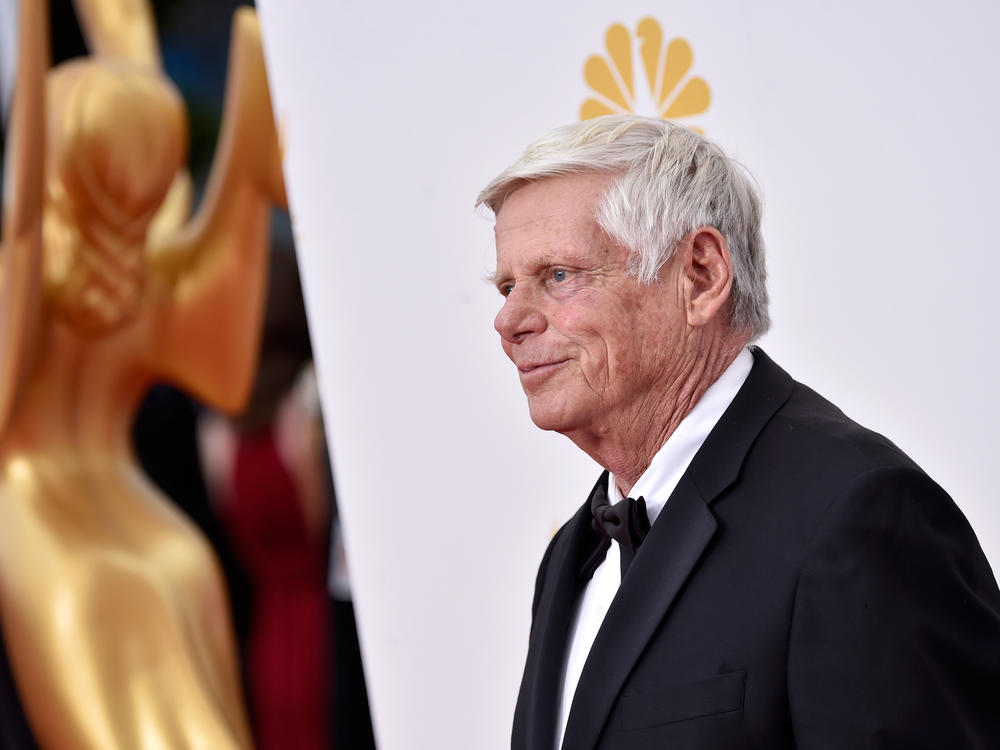 Actor Robert Morse pictured at the Emmy Awards in 2014.

Actor Robert Morse, who started his career on Broadway and then became a 'Mad Men' star, has died at 90. The news was confirmed by Jordan Bell of the talent agency BRS/Gage, who said via email that Morse "died peacefully at home after a brief illness."

On Broadway, Morse originated the role of J. Pierrepont Finch on How to Succeed in Business Without Really Trying, for which he won a Tony Award. Six years later, in 1967, he starred in the film version of the same musical. Morse also won a Tony Award for his 1990 one-man show Tru, in which he played Truman Capote. He was nominated for three other Tony Awards throughout his career.

Younger audiences, however, will recognize him from the AMC TV hit Mad Men, in which he played Bertram Cooper, advertising mogul and founding partner of Sterling Cooper. The role landed him five Emmy nominations.

Larry Karaszewski, writer-producer and a vice president of the Academy of Motion Picture Arts and Sciences expressed his condolences on Twitter. "A huge talent and a beautiful spirit. Sending love to his son Charlie & daughter Allyn. Had so much fun hanging with Bobby over the years - filming People v OJ & hosting so many screenings (How To Succeed, Loved One, That's Life)," he wrote.

An earlier version of this story said Robert Morse's role in Mad Men was Bertman Cooper, but the correct name was Bertram Cooper. 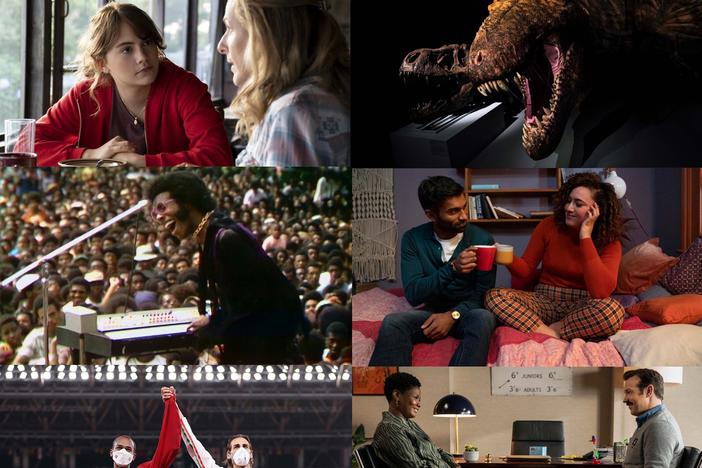 50 wonderful things from 2021: The performances, moments, and laughs we'll remember

NPR pop culture critic Linda Holmes lists highlights from the year, including Ted Lasso, a TikTok dog, a twisty mystery, some great performances, and a moment in a mall. 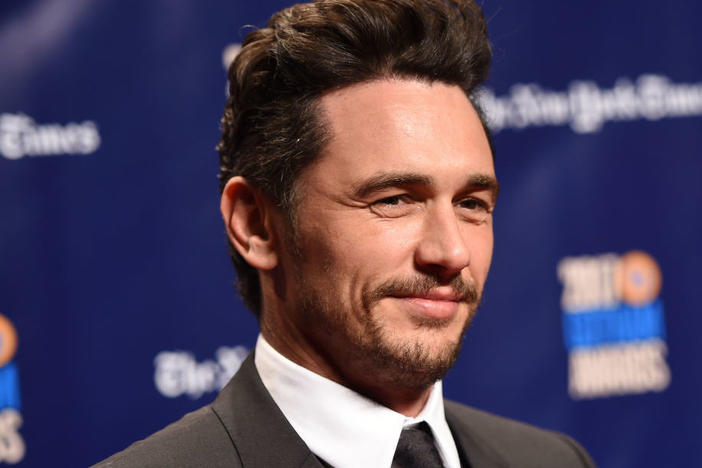 The actor agreed to a settlement in a class-action suit led by two of his former students, Sarah Tither-Kaplan and Toni Gaal, at his now-shuttered Studio 4 school. 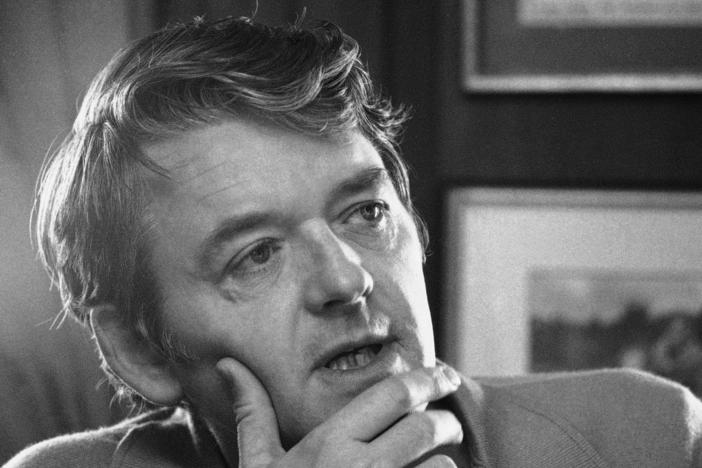 Actor Hal Holbrook, Who Played Mark Twain Longer Than Twain Himself, Dies At 95

Holbrook played the Southern humorist for more than six decades in his one-man show, Mark Twain Tonight. He's also known for playing Deep Throat in All the President's Men.