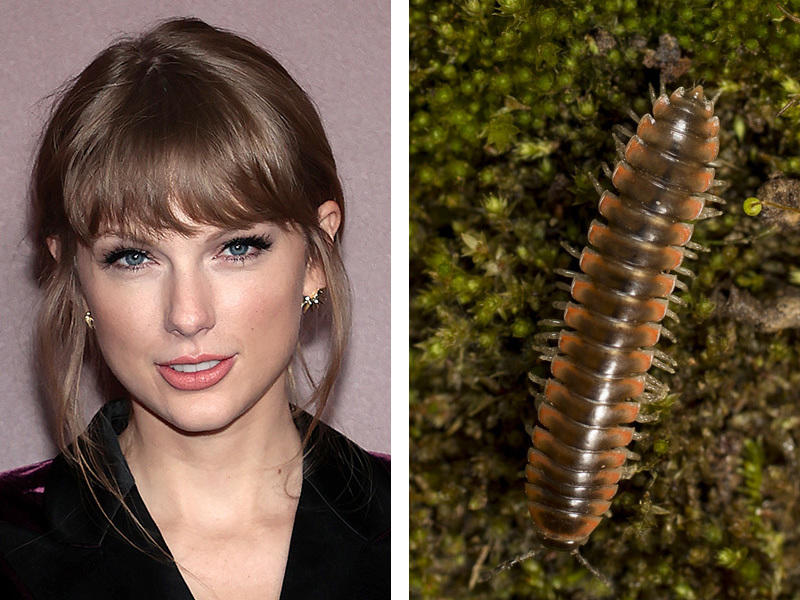 Taylor Swift, pictured in 2021, is the inspiration for the name of the newly described Twisted-Claw Millipede, Nannaria swiftae.

Taylor Swift has more than 200 songs to her name. And now, there's also a millipede.

Derek Hennen, an entomologist who completed his Ph.D. at Virginia Tech in 2020, discovered a millipede species and named it in Swift's honor, according to a paper published Friday in the journal ZooKeys. The species is called Nannaria swiftae — or vernacularly, the Swift Twisted-Claw Millipede.

The discovery of the species was part of a paper by Hennen, along with co-authors Jackson Means and Paul Marek, that identified 17 new species of Twisted-Claw Millipedes from Appalachia. Researchers determined the arthropod named for Swift was a unique species because of the millipede's genetics and "special legs," Hennen explained.

The Swift Twisted-Claw Millipede is a "thank you" from Hennen, 32, to Swift, he told NPR. Her music has gotten him through "some rough times," he said.

An avid Swiftie, Hennen keeps a couple of her CDs in his car that he cycles through. His favorite songs are "New Romantics" and "betty."

As part of his research, Hennen traveled to 17 states — including Virginia, the Carolinas, Pennsylvania and New York — in search of millipedes. Often traveling with others, he said he was able to include some of Swift's music during the drives.

He found the Swift Twisted-Claw Millipede at Fall Creek Falls State Park in Tennessee — a state that also marks the beginnings of Swift's career. As a teenager, Swift moved to Hendersonville, Tenn., to pursue a country music career in Nashville.

Hennen remembers pulling into a parking lot with his team, and searching through some woods on the side of the road. The area was kind of dry, he remembered, and he and his team spent about 45 minutes searching before they shifted their inspection to the other side of the road.

"And then we started finding them," Hennen said. "That park ... has just this gorgeous overlook at it. And we picked up one there and then kind of went down the road and found some more."

Down the line, Hennen said the Swift Twisted-Claw Millipede should be "pretty well-protected" because it's in a state park. The millipede was also found in a few other Tennessee counties.

"It'll probably be around for quite a while now," he said of the Swift Twisted-Claw Millipede's future.

Hennen also named one of the new species after his wife, Marian: Nannaria marianae.

A previous version of this story described the species as an insect. In fact, it is an arthropod. 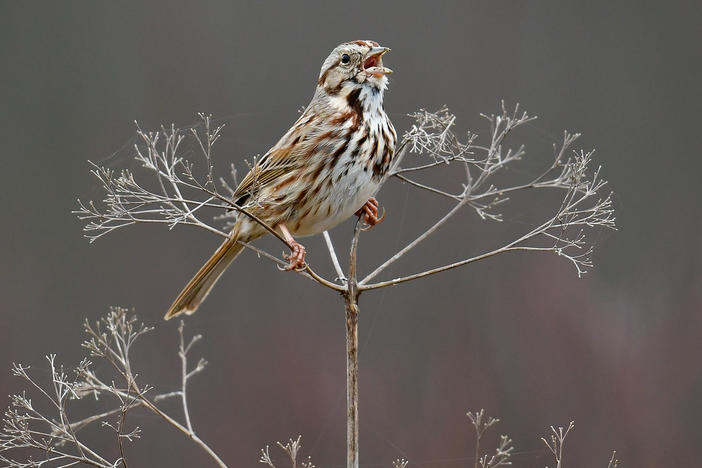 Instead of playing the same old tune, male song sparrow's sing a variety of songs to keep potential mates interested.

8 tips to follow if you're trapped in a crushing crowd

An expert on crowd dynamics shares his advice on how to survive a crush of people. Two tips: Don't put a backpack on the ground — and protect your ribs so you can breathe. 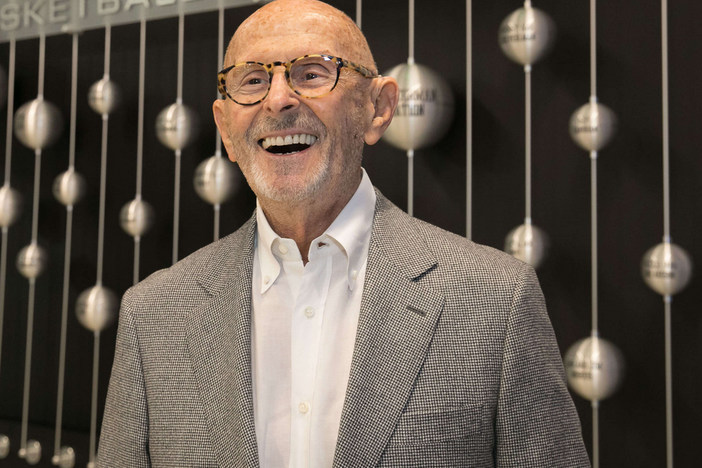 Ostin signed deals with major pop and rock talent over the decades, including Joni Mitchell, Fleetwood Mac and R.E.M. He said the industry didn't have to prioritize sales over artistic freedom.