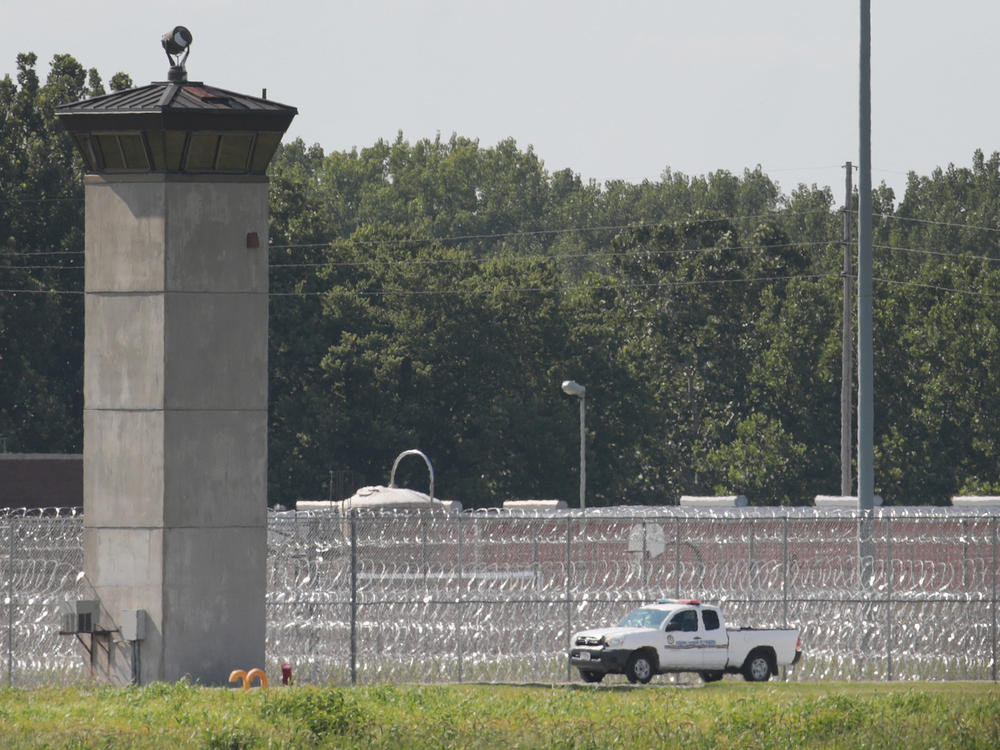 A truck is used to patrol the grounds of the Federal Correctional Complex Terre Haute on July 25, 2019 in Terre Haute, Indiana. / Getty Images

The Justice Department is moving to reduce racial disparities in a tool it uses to assess a prisoner's risk of a return to crime, after scholars and justice advocates pressed for change.

Among other steps, it plans to make tweaks that would significantly increase the number of Black and Hispanic men in prison who are eligible to take educational classes or work-life programs that could lead to an earlier release.

But the tool, known as Pattern, continues to overestimate the number of Black women who will engage in recidivism, compared to white women in prison. And in its latest effort to overhaul the troubled risk assessment algorithm, the Justice Department said it is still unable to resolve other racial disparities.

The department outlined the new developments in a report sent to Congress on Tuesday and obtained by NPR, pledging that it would continue to work "to ensure that racial disparities are reduced to the greatest extent possible."

"When using factors with criminal history, prison discipline, and education, the tool is almost inevitably going to have disparities — unless they correct for systemic biases in policing, prosecution, corrections, and education," said Melissa Hamilton, a law professor at the University of Surrey who has closely followed the process.

NPR dissected problems with Pattern in a report earlier this year. It uncovered sloppy math mistakes and other flaws that put thousands of prisoners in the wrong risk category and treated them differently in part because of their ethnic backgrounds.

The Justice Department will roll out the new version of Pattern early next month, which it said "will neither exacerbate nor solve these racial bias issues." But the department said it was making other adjustments that could translate into a real difference for people of color in prison.

A law called the First Step Act that passed with bipartisan majorities during the Trump administration offers people in prison a path to early release, by earning time credits for performing work and taking educational classes behind bars.

Only low and minimum risk prisoners are eligible for those programs, so how the Bureau of Prisons assesses risk has major consequences for their lives and their release plans.

In its new report, DOJ said it would make no changes to how it evaluates violent recidivism risks, saying that measure provided an essential check for "public safety." Instead, the department shifted the boundaries between other risk levels for its general recidivism algorithm.

DOJ estimated that 36 percent more Black men and 26 percent more Hispanic men might now qualify as minimum or low risk, with smaller increases for Black and Hispanic women in prison.

"Females will be less able to take advantage of the FSA despite having a lesser recidivism risk than males," Hamilton said.

Patricia Richman, national sentencing and resource counsel for the Federal Public and Community Defenders, said the Justice Department had taken "an important step toward rectifying the unfairness of the tool" but added that more "aggressive and significant" changes are required.

"Stakeholders have been warning for years about problems in the tool that require immediate action," Richman said.

In the new report to Congress, the Justice Department once again expressed support for the Senate to advance the Equal Act, legislation that would equalize criminal penalties for crack cocaine compared to powder cocaine. For now, the punishment is 18 times greater for people caught with the rock form of that drug, which has disproportionately sent Black people to prison for much longer than whites.

Richman pointed out that federal prosecutors around the nation continue to file charges that trigger these mandatory minimum sentences, despite the DOJ rhetoric. 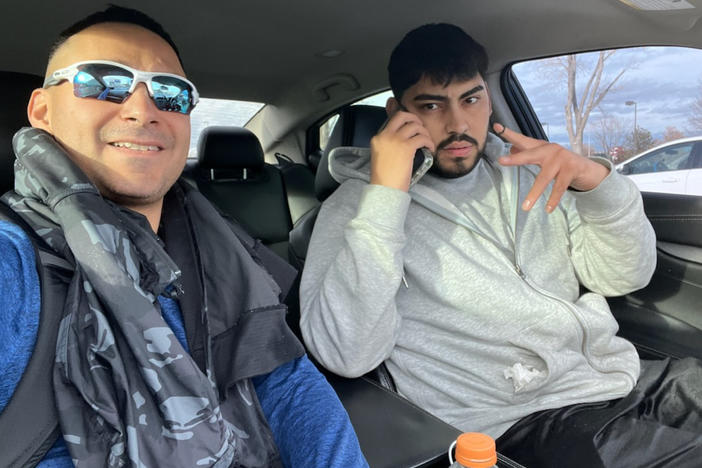 A losing Republican candidate in N.M. is charged over shootings at homes of Democrats

A former candidate for the state legislature was arrested Monday for allegedly orchestrating the shootings at the homes of local Democratic officials. 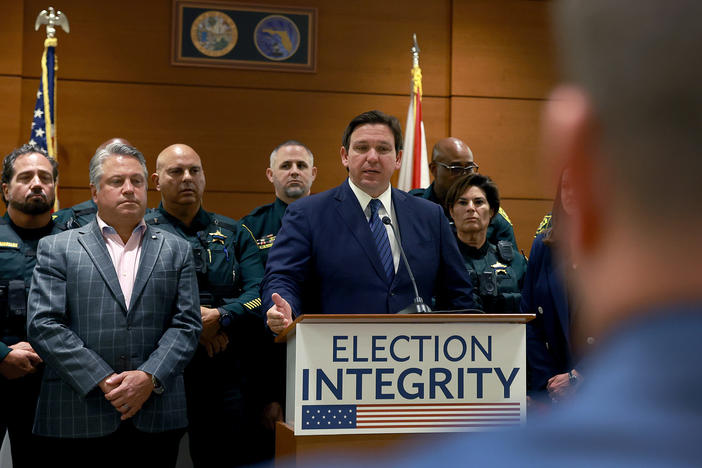 Months after the controversial arrests, one case ended with a plea deal and at least three have been dismissed. And attorneys say Florida's cases face a tough road — even if they make it to trial. 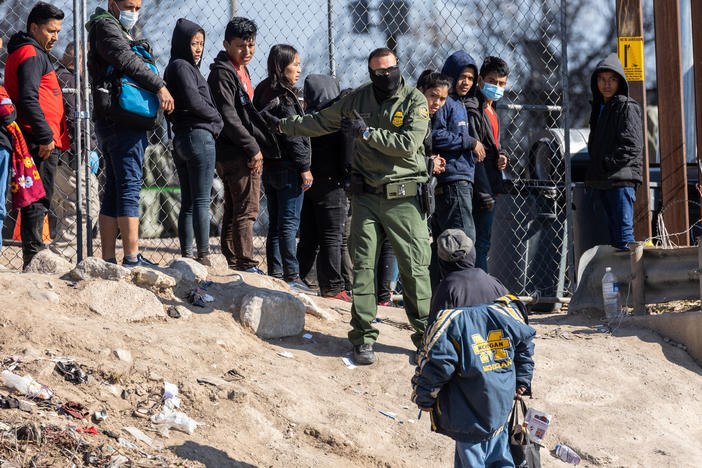 U.S. Supreme Court extends border restrictions just before they were set to end

Pandemic border restrictions known as Title 42 will continue, at least for now, after the Supreme Court granted a stay to Republican state attorneys general as many migrants wait to cross the border.