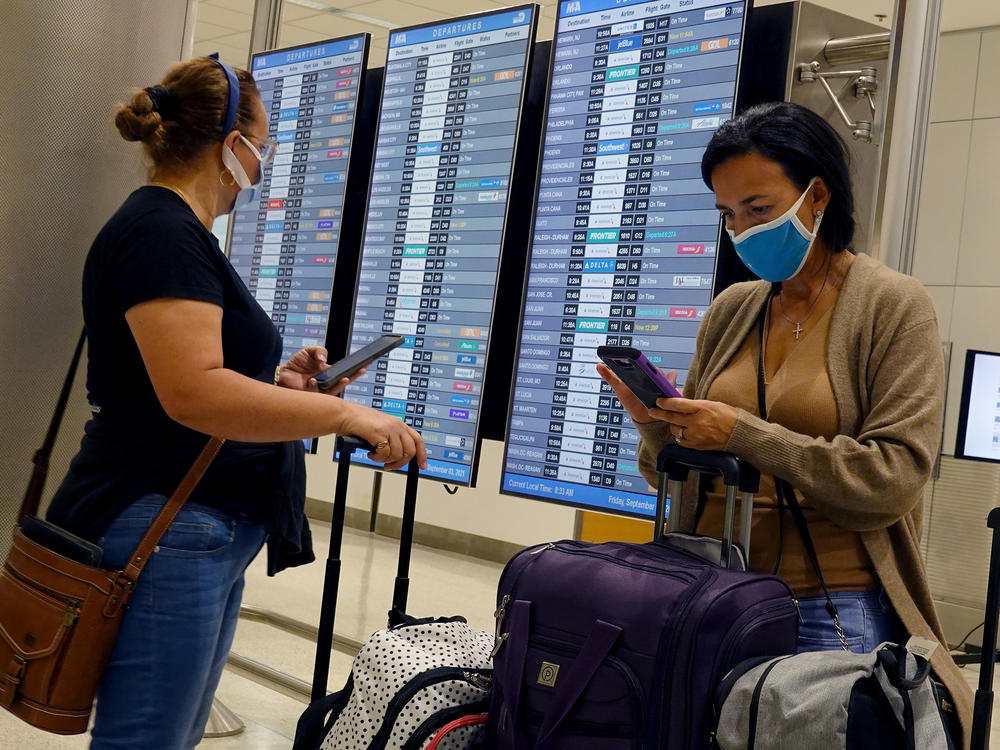 Travelers make their way through the Miami International Airport in September 2021 in Miami, Florida. / Getty Images

The federal travel mask mandate will not be implemented as the Biden administration reviews a Florida federal judge's ruling against it.

"The agencies are reviewing the decision and assessing potential next steps. In the meantime, today's court decision means CDC's public transportation masking order is not in effect at this time," according to a Biden administration official.

"Therefore, TSA will not enforce its Security Directives and Emergency Amendment requiring mask use on public transportation and transportation hubs at this time."

Mizelle wrote in a summary filed Monday that the Centers for Disease Control and Prevention had exceeded its authority and failed to follow proper rulemaking procedures.

In a 59-page ruling, Mizelle argues that the mandate violates the Administrative Procedure Act, as the agency failed to prove its decision regarding implementing the mandate.

The lawsuit was filed in July 2021 by two plaintiffs and the Health Freedom Defense Fund.

"The court concludes that the mask mandate exceeds the CDC's statutory authority and violates the procedures required for agency rulemaking under the APA," the judge wrote.

The White House called a federal judge's decision against the CDC mandate for public transportation "disappointing," but said the administration's response was still under review.

"As you know, this just came out this afternoon so right now the Department of Homeland Security, who would be implementing, and the CDC are reviewing the decision," Psaki said. "And of course, the Department of Justice would make any determination about litigation."

Just last week, the agency extended the transportation mask mandate (which had been set to expire originally on April 18) through May 3 — allowing officials to take more time to study the BA.2 subvariant of COVID-19.

"We do have upward trends of infections. CDC is responding to the data, and it's implementing the measure it has the authority to do," said James Hodge, a public health law professor at Arizona State University in an interview with NPR.

Last month, governors from 21 states sued the Biden administration to end the federal public transportation mask mandate, arguing that the continued enforcement "harms the states" and interferes with some local laws.

The filing came days after airline CEOs called on President Biden to drop the mandate.

"President Biden's shortsighted, heavy-handed and unlawful travel policies are frustrating travelers and causing chaos on public transportation," Florida Attorney General Ashley Moody, who is leading the states' effort, said in a statement. "It's long past time to alleviate some of the pressure on travelers and those working in the travel industry by immediately ending Biden's unlawful public transportation mandates."

The mask-wearing requirement had been initially imposed in early 2021, shortly after President Joe Biden took office in an effort to slow the spread of COVID-19. 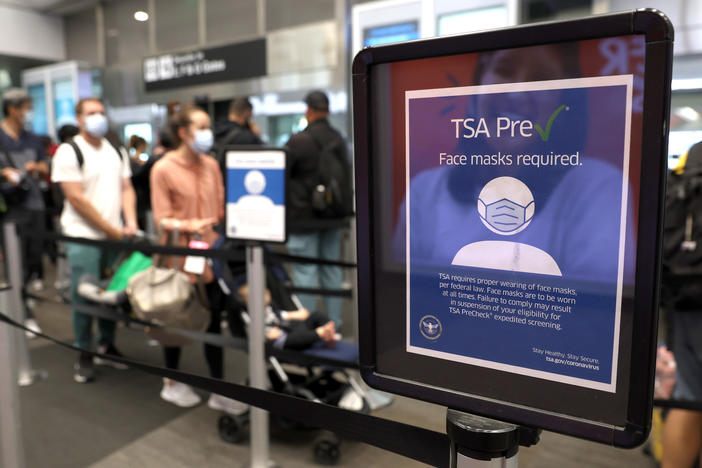 The Justice Department argues that the order issued by the Centers for Disease Control and Prevention in early 2021 "falls easily within the CDC's statutory authority." 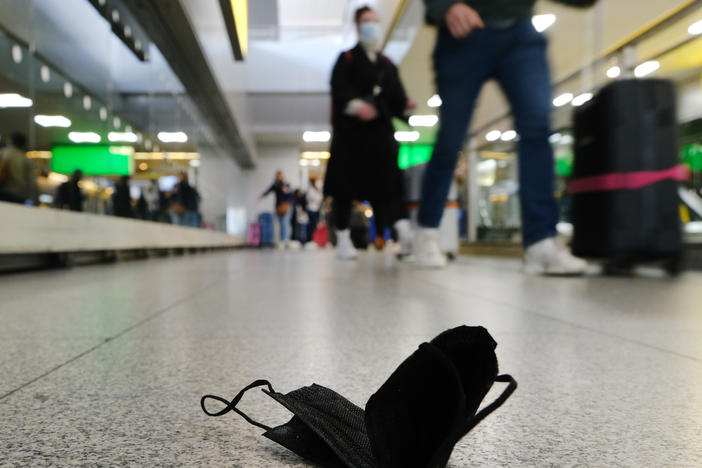 The cases will be determined on a case-by-case basis, depending on the company. Here's a look at where each of the major U.S. airlines stands. 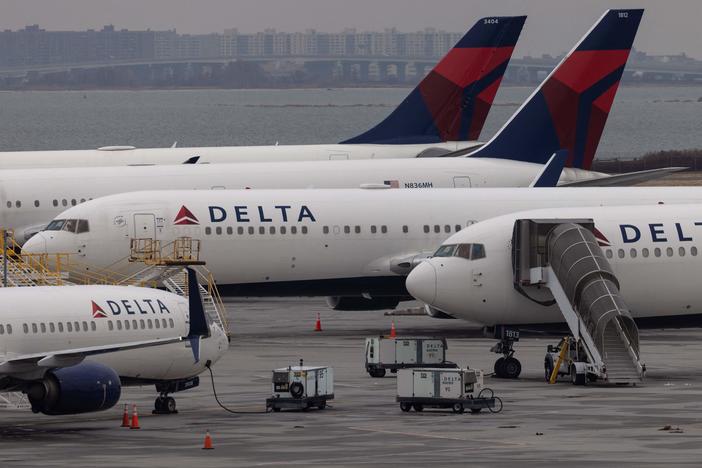 The airline changed its announcement about the end of the federal mask mandate after a firestorm of criticism from public health experts who called it inaccurate and misleading.