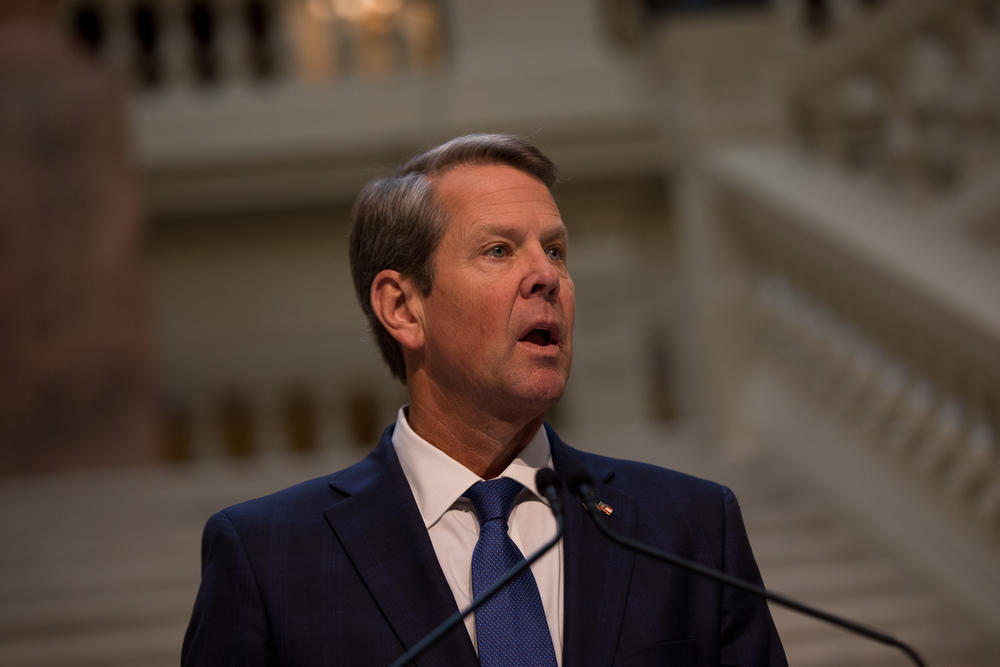 True the Vote, which describes itself as an election integrity nonprofit, filed the complaint with the secretary of state last fall, making allegations of ballot harvesting. But the group does not claim that the ballots were fraudulent. The group also has said it’s likely unknowable for which candidates the ballots were cast.

The ad from Get Georgia Right PAC began airing on April 4, according to Kantar Media. The ad disputes Republican Gov. Brian Kemp’s March 2021 claim that he “led the fight to aggressively investigate all allegations of voter fraud” in the state.

Instead, the narrator says: “Kemp dismissed concerns about voter fraud in the 2020 election” and “refused to call a special session before the runoff and the widespread illegal ballot harvesting continued, electing two Democrat senators.” On screen, the ad shows video of what appears to be people placing multiple envelopes in ballot drop boxes in Georgia’s Gwinnett and Fulton counties.

In Georgia, it is unlawful for people other than relatives or caregivers to collect and mail completed absentee ballots on behalf of other voters, which is referred to by some critics of such ballot collection practices as “harvesting.”

Kemp is being challenged in the GOP primary by several candidates, including former Sen. David Perdue, who lost to Democrat Jon Ossoff in one of the two Jan. 5, 2021, runoff elections referenced in the TV ad. In the other Georgia Senate race, Democrat Raphael Warnock defeated Republican incumbent Kelly Loeffler.

But the ad provides no proof that “widespread illegal ballot harvesting” elected Ossoff and Warnock to the U.S. Senate. We reached out to Get Georgia Right PAC about its ad, but we did not receive a response.

Georgia Secretary of State Brad Raffensperger, a Republican, confirmed in early January that his office was launching an investigation into “credible allegations” of illegal ballot collection in the state in 2020 and early 2021. The claims were made in a Nov. 30 formal complaint filed by the Texas-based True the Vote, according to a Jan. 4 article published by Just the News, a media outlet started by John Solomon, formerly a conservative columnist at the Hill.

In an interview for Solomon’s podcast, Raffensperger said his office decided to investigate the accusations despite a prior statewide analysis done by the nonprofit MITRE Corporation that found “no suspicious indicators of ballot harvesting.”

The complaint — which True the Vote did not make public, but allowed Just the News to review — reportedly alleges that as many as 242 individuals deposited multiple ballots during 5,662 trips to drop boxes throughout Georgia. The supporting evidence is said to include surveillance video footage from cameras that counties placed at the drop box locations, as well as geolocation data for the cellphones of individuals who made several trips to those locations.

True the Vote group also said it interviewed an unnamed Georgia man who admitted to being paid $10 for each ballot he collected and returned in the Atlanta area during the November 2020 general election and the January 2021 runoff for Georgia’s two Senate seats.

Just the News reported that True the Vote had briefed Kemp’s office about its allegations earlier in 2021 and that the governor referred the matter to the Georgia Bureau of Investigation. But, according to the Atlanta Journal-Constitution, the GBI said an investigation was not warranted at that time because the organization did not provide additional evidence tying the cellphone data to illegal ballot collection efforts. Specifically, GBI said it was given “no statements of witnesses and no names of any potential defendants to interview.”

For his office’s investigation, Raffensperger said he would need to obtain additional evidence from the anonymous individual with whom True the Vote spoke about an alleged harvesting scheme. In March, the Georgia Elections Board voted to approve a subpoena request for Raffensperger to be able to interview that unidentified person.

The secretary of state’s office told FactCheck.org its investigation is still ongoing.

Importantly, True the Vote does not allege that the ballots it suspects were collected illegally are fraudulent, as the ad’s repeated use of the phrase “voter fraud” could lead viewers to believe.

“We have no evidence that the ballots themselves were fraudulent — that is to say, we have not identified counterfeit ballots,” Catherine Engelbrecht, the founder and director of True the Vote, told FactCheck.org in an email. “We do allege that harvested ballots are illegally cast.”

According to the National Conference of State Legislatures, 31 states explicitly allow someone other than the voter to mail or drop off an absentee ballot on behalf of the voter — although, many states limit that person to a close relative.

A Georgia law enacted in 2019 — and signed by Kemp — stipulates that a voter should “personally mail or personally deliver” their absentee ballot or they may allow “the elector’s mother, father, grandparent, aunt, uncle, brother, sister, spouse, son, daughter, niece, nephew, grandchild, son-in-law, daughter-in-law, mother-in-law, father-in-law, brother-in-law, sister-in-law, or an individual residing in the household of the elector” to do so for them. The law also says a caregiver who does not necessarily reside in the same household may mail or deliver the ballot for a disabled voter, and an employee of a jail or other detention facility may return the ballot for a voter who is being held in custody.

It’s illegal for anyone else to submit a voter’s completed absentee ballot.

Opponents of ballot collection, including Raffensperger, argue that the practice creates an opportunity for third parties, such as campaigns and other political outfits, to coerce voters, tamper with the absentee ballots or even discard the ballots.

In addition, Engelbrecht of True the Vote told us her organization does not know which candidates may have benefited most from any illegal ballot collection that may have occurred.

“It’s our position that, based on our findings, the number of ballots trafficked and deposited into dropboxes exceeded the margin of victory in key races in both 2020 and 2021,” she said in her email. “We will never know who the ballots were cast for. Our research was intended to provide important insights into process abuses and potential crimes.”

Ossoff won his runoff election against Perdue by almost 55,000 votes, and Warnock won his against Loeffler by more than 93,000 votes.

When the National Desk asked Raffensperger in January if the alleged harvesting could have affected the outcome of the elections in Georgia, he said that “we’ll see where [the investigation] takes us.”

That means election officials have not determined that “widespread illegal ballot harvesting” in Georgia gave Democrats two Senate victories and control of Congress, as the ad claims.

As the ad claims, Kemp did rebuff some Republican lawmakers’ requests in November and December 2020 to call a special session of the Georgia General Assembly to address claims of voter fraud and change certain election rules and procedures ahead of the Senate runoffs in January 2021. He also opposed calling for a special session to select a different set of state electors who would vote for then-President Donald Trump instead of Democrat Joe Biden, whose victory in Georgia was confirmed by multiple recounts and audits.

Kemp argued that changes to election law could not be implemented during an ongoing election, and that he had no constitutional authority to allow lawmakers to simply choose pro-Trump electors. He said doing either would undoubtedly result in court challenges.

In a Jan. 6, 2021, letter to three members of Congress, Raffensperger said that his office and the Georgia Bureau of Investigation had been “diligently investigating all claims of fraud and irregularities” and found “nowhere close to sufficient evidence to put in doubt the result of the presidential contest in Georgia.”

This story comes to GPB through a reporting partnership with Fact Check, a project of the Annenberg Public Policy Center. 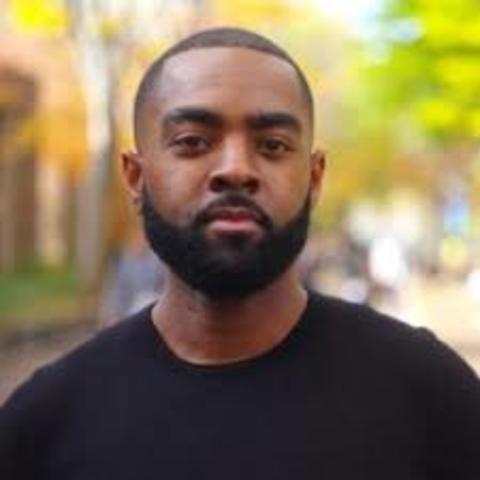 D’Angelo Gore earned his B.A. in journalism at Temple University and joined the Annenberg Public Policy Center in October 2007. He previously interned with the Philadelphia Daily News and served as a contributing writer for the Washington Informer covering local news in Washington, D.C.