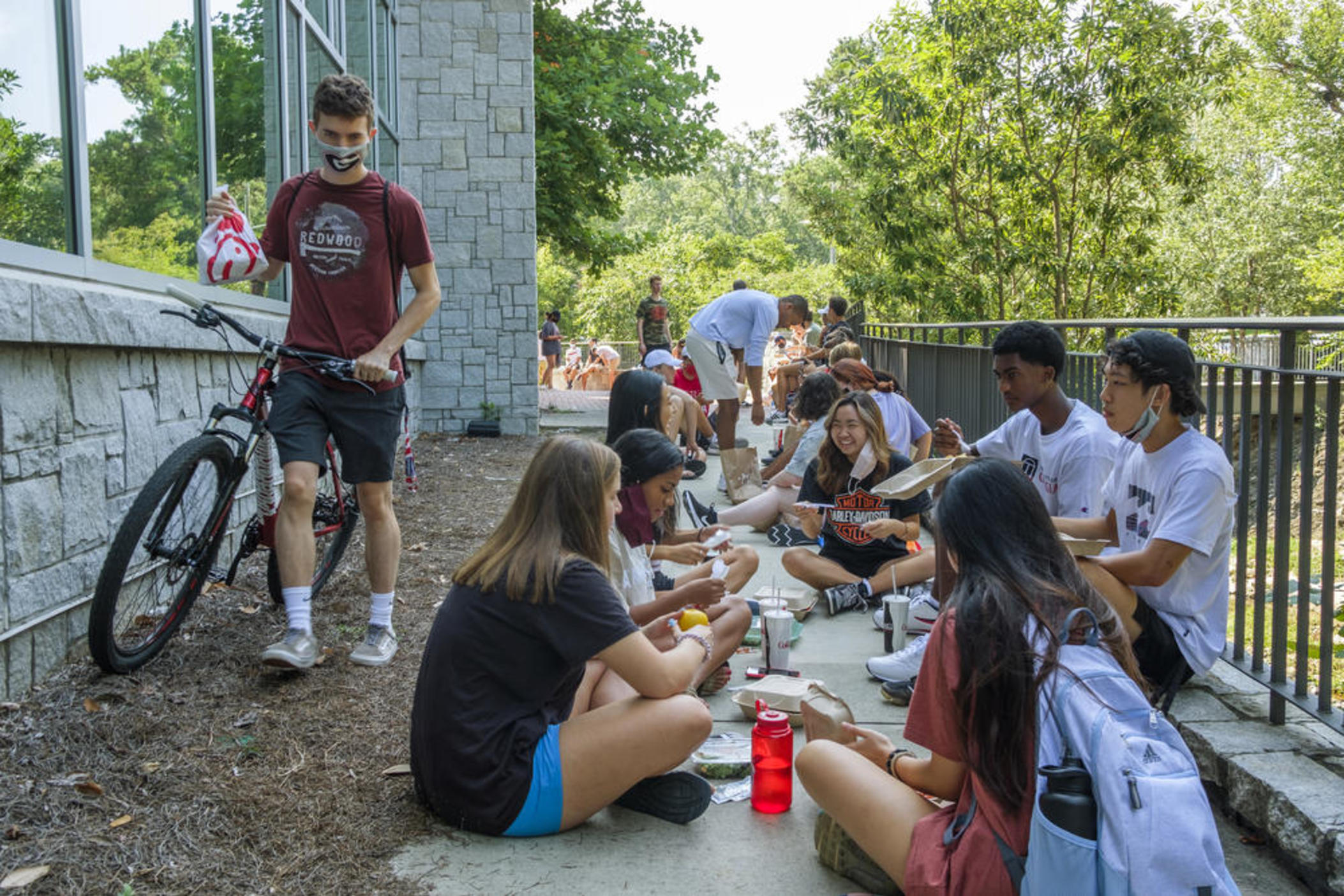 College costs do not always go up. For almost all of the 340,000 students at Georgia's public universities and colleges, they'll be going down next fall.

That's thanks to a big boost in state funding granted in exchange for eliminating a budgetary hangover that had lasted more than a decade.

University System of Georgia regents, meeting Tuesday at Albany State University, approved tuition and fee rates for the system's 26 schools that will result in overall costs going down by 7.6% at the typical school. Students will save anywhere from $226 for a full two-semester load at Georgia Southern University's Armstrong campus in Savannah to $1,088 at Georgia Tech.

The only exception is Macon-based Middle Georgia State University, where total costs for in-state undergraduates will rise $20 next year to $4,762 as part of a three-year plan to increase tuition to line up with similar universities.

The typical Georgia school is charging in-state undergraduates $6,716 this year, which will drop to $6,360 next year. Costs will range from $11,764 at Georgia Tech to $3,306 at Swainsboro-based East Georgia State College.

"This is a huge win for students," Tracey Cook, the executive vice chancellor for fiscal affairs, told regents on Tuesday.

College cost increases nationwide slowed sharply in 2021-22, with the College Board finding that tuition and fees rose only 1.6% for in-state students at four-year public colleges.

Georgia's typical tuition and fees are lower than all but three other states in the 16-state region covered by the Southern Regional Education Board. Officials with the board said Wednesday that although a number of schools in the region have lowered tuition for targeted groups or for short times using federal COVID-19 money, they don't know of any large system that permanently cut costs for all students in recent years.

Many students pay less than the sticker price because of other types of aid. But more than 40% of Georgia students now borrow to pay for college, with students borrowing more than $6,000 on average at some universities.

Regents have held tuition flat for three straight years, and five years out of the last seven. But a charge called the "special institutional fee" was imposed in addition to tuition amid $1 billion in state budget cuts during the Great Recession in 2009 and had remained even though it was supposed to be temporary.

Most mandatory fees are earmarked for specific purposes, such as technology, intercollegiate athletics, student activities or transit. But the special institutional fee existed just to raise money for general spending, in addition to tuition.

Last December, a legislative committee recommended getting rid of the fee. Then, university leaders said the $230 million it generated was too much to eliminate, unless it was replaced by state money.

But because of dazzling growth in state revenue, Gov. Brian Kemp and lawmakers agreed to do just that. They gave a total of $661 million in new state money to the system, boosting funding by 27% to not only offset the fee, but add $219 million for a full year of $5,000 pay raises for university employees, $107 million to cover increases in students and buildings and $66 million for building repairs and renovations.

"This is the best budget I've seen in a very long time, actually, since my time at the university system," Cook said.

Overall, lawmakers will spend $3.12 billion in state money on universities in the year beginning July 1, part of a $9.2 billion overall budget that also includes a projected $3.13 billion in tuition, $1.63 billion in federal money and $1.32 billion in research money.

Tuition will drop by the largest percentage at schools with many students seeking two-year degrees, such as East Georgia State, Rome-based Georgia Highlands College, and Georgia State University's Perimeter College campuses. There, because tuition has been low, the fee made up a large share of overall costs.

"The elimination of that special fee is a big deal for our students," said regent Neal Pruitt.

Five schools will increase other fees. In each case, costs will still be lower after the other fee increases, though.

Some students who receive the HOPE scholarship — or the HOPE grant awarded to technical college students — could also get more help because lawmakers ordered the Georgia Student Finance Commission to cover at least 90% of the cost of tuition with such aid, boosting spending by $25 million. 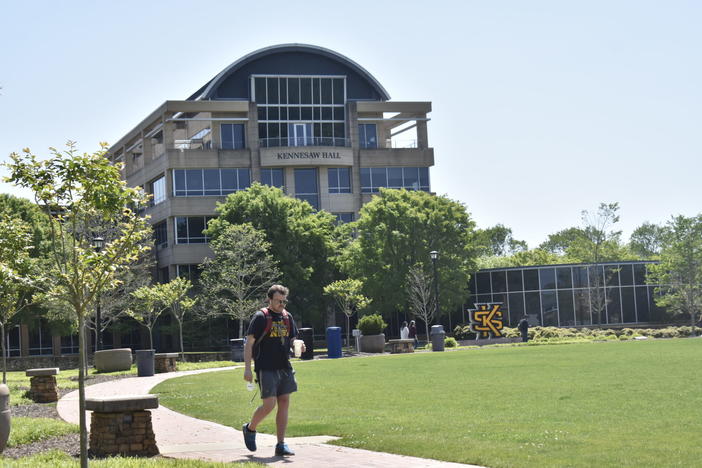 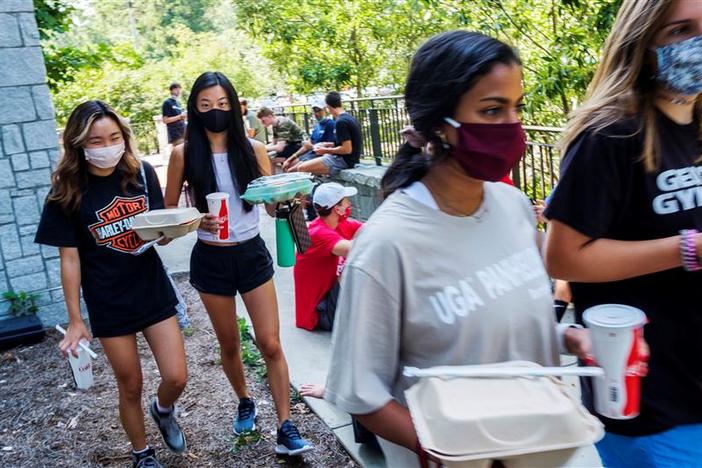 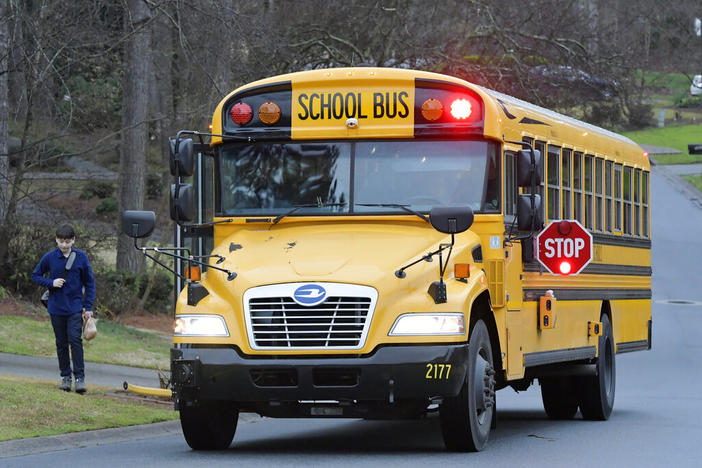